Is this a comeback for Donald Nkem Jr? 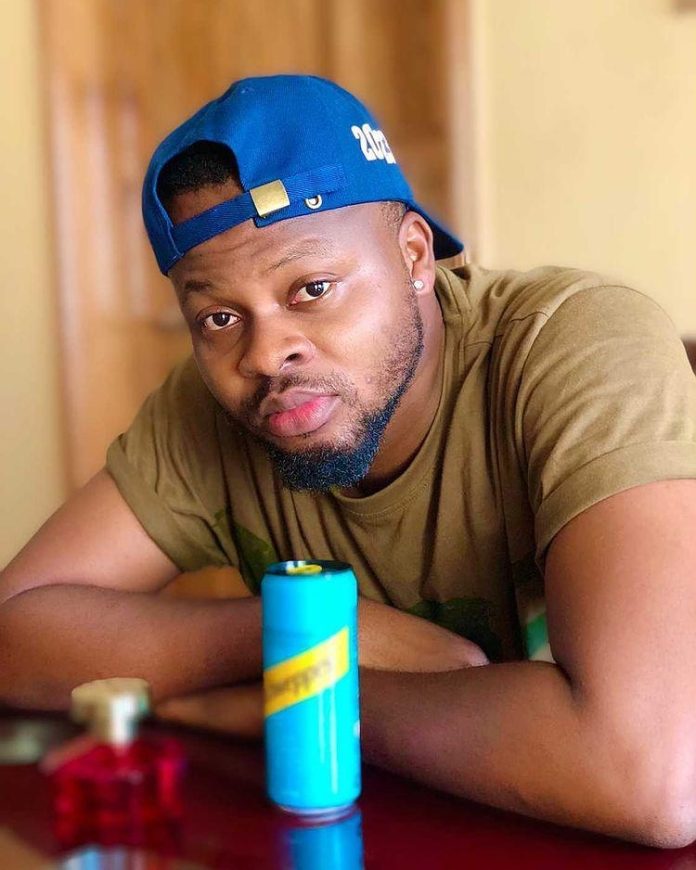 Donald is a Nigerian actor, singer, writer, television host and entrepreneur. Born Donald Obinna
Nkemakonam Okoronkwo but best known as “Donald Nkem Jr”, his love for the art was cemented in his teenage years when he saw a movie titled “Scarface” and was thrilled by the performance of Al Pacino.
Being the leader of the drama unit in his secondary school and church, he decided to pursue acting as a
career.

His desire to hone his acting skills led him to study Theatre Arts at the prestigious University Of Benin,
where he acted in a lot of stage plays and joined a music group called Few Friends Till I graduate (FFTIG).
He was also the host of a lot of programs and functions in school, and was a one-time Director of Socials
(DOS) for the Theatre Arts Department.
He later went on to attend the Africa International Film Festival (AFRIFF) 2017 acting master class where
he clinched the award for best actor, and was awarded a scholarship to study acting in the Cine Fabrique
National School of Cinema, Lyon, France.

Donald also has a keen interest in history and media strategy, and this prompted his decision to study
political history online. He also bagged a certification in Fundamentals of Digital Marketing from the
Google Digital Skills for Africa. The zeal to contribute in changing the narrative in Nigeria saw him leave
the movie industry for a while to join the #GetInvolved initiative birthed by Arc. Gbadebo Rhodes-Vivour
(GRV) to tackle voter apathy and encourage youth participation in politics. He was later appointed DG of
the media team of GRV ahead of the 2022 Lagos Governorship primaries in which GRV was an aspirant.
During this period, Donald also volunteered for the Smashed Live Project, which was aimed at teaching
young Nigerians the dangers of under age and binge drinking.
Now, he is back to let the world see his art which he always describes as “clarity’. Since his comeback
into the industry, he has featured in a lot of projects including Venge, Flatmates, Rough Diamonds,
Burning Desire, etc. He also has an EP in the works titled “Lekki Love Vs The People.”