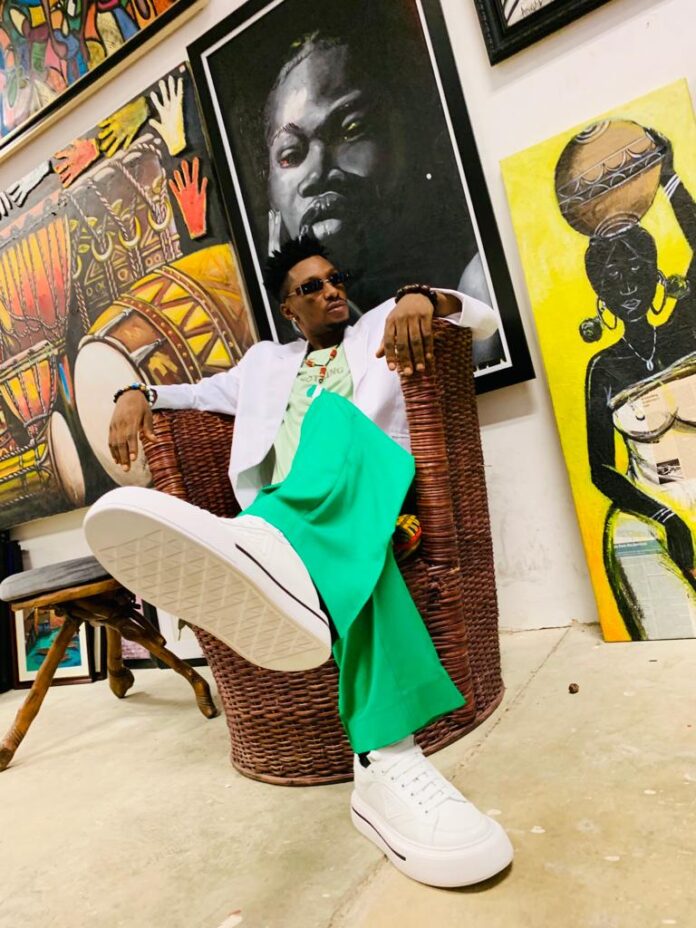 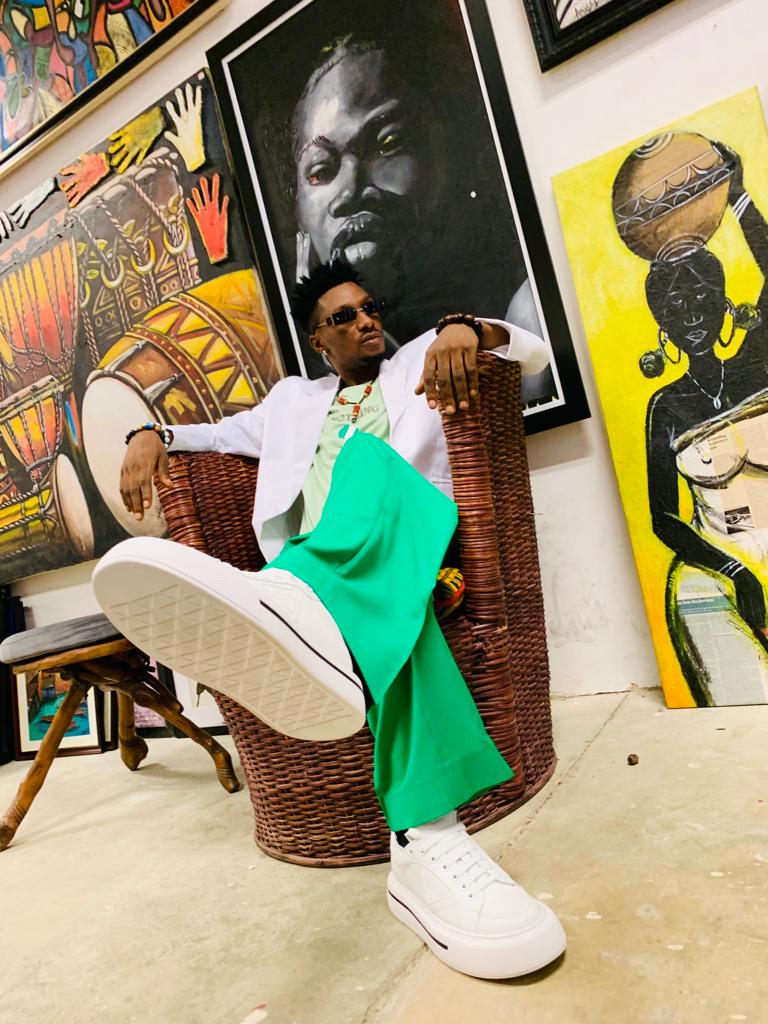 Leo Pink originally known as Iko Sunday is a Nigerian song writer, singer & producer. Iko Sunday is from Adamawa state and was born on September 5th, 1993.

Growing up, Leo Pink started singing at a very tender age in school. This medium he also used as a means of musical school training & Music Production, Already making a name for himself and growing in popularity in Ikorodu, Lagos state. Leo Pink takes on music as a career path.
In 2019, Leo Pink graduated from Moshood abiola polytechnic with a degree in Marketing.
According to the singer, he started music professionally in 2019, just right out of Moshood abiola polytechnic, he released his first EP titled “PERFECTION” which he produced the all the songs on the EP himself and was nominated in different categories of musical awards
Leo Pink style can be described as a fusion of Afrobeat and Afropop.
Since coming to the musical stage officially, Leo Pink have released hit songs like ‘Tere’ which was on the “PERFECTION” EP
In an interview with GIST TV MEDIA, Leo Pink describes his style of music as “Afro-beats”. In his words

“I’m a producer & pretty versatile artist. I don’t have a specific genre. I started off as a music producer, then as I grew up it sort of just graduated to a lot of different stuff. So right now, I just do Afro-pop, Afro-beats; you know what I’m saying, I just mix everything up”