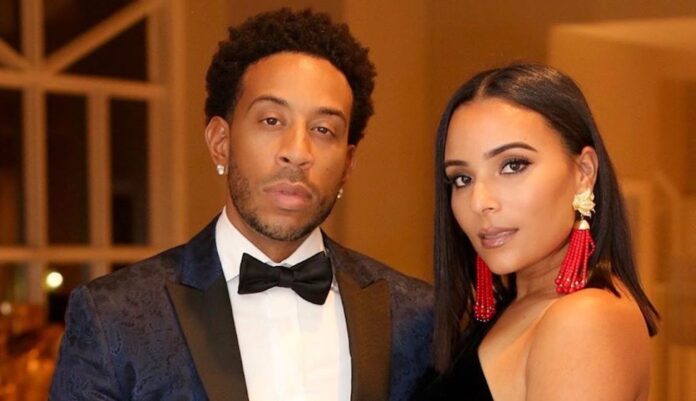 If you have a parent or grandparent born into some specific countries and you have been dreaming of living in your homeland, this is some great information to keep at your fingertips. You can also become eligible to have dual citizenship and possess international passports from two different countries.

Getting Citizenship based on ancestry in 2022

The “right of blood” is recognized in Africa, and it grants you direct descendant citizenship to a country because of the nationality of your parent or grandparent.

Below is the list of African countries that grant you citizenship because of descent.

This is an English-speaking country that is developing and has opportunities for professionals with degrees in Architecture, Engineering, Information Technology, and Economics.

To apply, and for any more inquiries, contact the South African Department of Home Affairs. They will answer all questions about South Africa even those the Consulate is not equipped to answer.

In 2019, Ghana declared the year, “The Year of the Return”. One of the major goals of this program was to encourage members of the African diaspora, especially Black Americans who were seeking their identity to visit their ancestral homelands and heal the wounds that the transatlantic slave trade had left in their souls. The embarking of a birthright journey to their homeland sometimes helps to ease the pains.

Citizenship was granted to over 100 persons who consisted of African Americans and Afro-Caribbeans, to support the initiative.

Ghana proposed a decade-long project when they discovered that the “Year of Return” was extremely successful. The year-long project is called “Beyond the Return”. The goal of this project is to promote tourism, bettering economic relations between both countries, and make the process to getting citizenship for people who are from Africa but do not have parents or grandparents who are from Ghana.

This is an improvement on the pre-existing Right of Abode law that was passed in 2000 that allows a person of African descent to apply for the right to stay in Ghana indefinitely.

He had the honor of being hosted by the president of Gabon, Ali Bongo, in a ceremony where he received his Gabonese passport.

He traced his ancestry to the Benga tribe after he took a DNA test that was used in a documentary called “Finding Your Roots”. This helps him uncover his lineage. He was glad to find out that his grandparents and ancestors came from somewhere so beautiful.

Ludacris took his wife and kids to Gabon and they got dual citizenship to their homeland.

In Eritrea, you can also gain citizenship if you have a parent that is from Eritrea. Tiffany got African citizenship based on ancestry.

Her father before he died, asked her to remember Eritrea if she ever ended up at the Oscars and she did just that. She was granted citizenship during independence week.

He got citizenship based on ancestry and also got it the first time he visited the country. He felt so honored to be connected to Sierra Leone. His father and grandfather were Sierra Leoneans.

In Nigeria, you can get your ancestry from discovering your DNA. Bishop TD Jakes found out after his DNA test that he was from the Igbo part of Nigeria.

Chadwick Boseman discovered that he is from the Yoruba-speaking part of Nigeria via his DNA test.

In Madagascar, you can get citizenship from DNA tests. The DNA test will help you get your family history.

An individual, from Kansas City, got his mother’s samples to get her tested to discover if she was from Madagascar so that he could determine where he was from.