How Mauritius Became One Of The Hottest Investment Hotspots In Africa 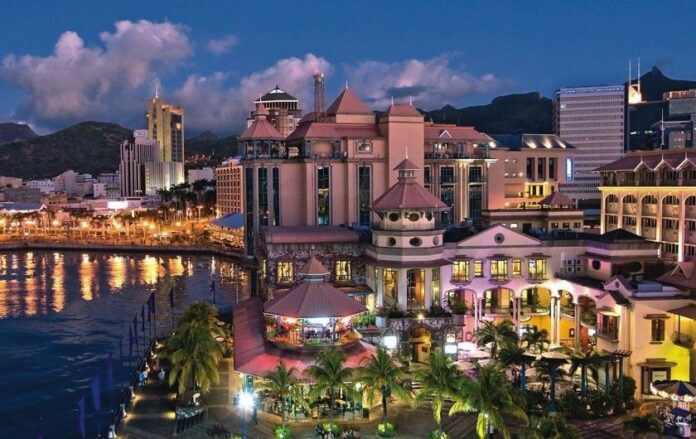 Back in 2017, the Financial Times published a special report on investing in Mauritius, headlined “Mauritius sets sights on becoming new Singapore”. In the decade prior, 2007 to 2017, the wealth held in the island country grew by 195%, prompting this accurate comparison from a publication held in extremely high regard by investors.

Mauritius is an island off the East of Madagascar and situated in the Indian Ocean. English and French are the official languages of the island.

Best known for its exquisite white beaches and get-away-from-it-all lifestyle; this modest island is fast becoming one of the hottest investment hotspots and foremost business hubs on the African continent.

Africa.com reports that; Being likened to one of the leading real estate and business hubs in Asia is no small achievement. Not only is Mauritius enjoying recognition as Africa’s version of this thriving economy, but is also the highest ranked economy in sub-Saharan Africa on the World Bank’s Ease of Doing Business Index.

How Did Mauritius Achieve this investment and recognition feat in a decade? Let’s find out.

Mauritius made it self very attractive to investors, by working on its taxing ratio.

The Mauritian tax planning advantages include no capital gains tax; no inheritance, wealth or gift tax; a standard 15% individual tax rate; and no exchange control. Also Corporate tax is set at a rate of 15% or lower, while the country also boasts a strong tax treaty network.

The island is ideally positioned for foreign investment for a number of key reasons. It’s proximity to South Africa; a mere four-hour flight from Johannesburg – is an obvious advantage; as the City of Gold remains the continent’s foremost business hub. Mauritius is also perfectly positioned en route from Asia and the Middle East to the tip of Africa, making it ideal for expansion into Africa, and also from Africa into the rest of the world.

According to Africa.com, major global brands such as Samsung, Broll, NBA and Expedia; have already set up office in Mauritius, recognising it as both an ideal location and efficient business environment.

Another company that has long been tracking the potential of this island paradise is The Business Exchange (TBE); which is a respected South African serviced office space provider. Just recently TBE launched a unique investment opportunity for South Africans looking to secure their slice of the island pie.

Starting at US $36 500 (about R530 000), investors can purchase sectional title serviced office space, managed by TBE, in Mauritius. “With this offering, TBE is targeting investors seeking to purchase property in a unique, high-growth asset class. Furthermore, it offers a hedge against the Rand in a location set to see stable and predictable growth and expansion in the near future,” says David Seinker, founder and CEO of TBE.

With modern infrastructure and a sophisticated banking system, Mauritius is a fiscally and economically sound environment; as well as a strong banking regulator in the Bank of Mauritius (the island’s equivalent of the Reserve Bank).

Socially, the country has a lot going for it too. New World Wealth rated Mauritius as the safest country in Africa; as well as the wealthiest country on the continent on a per-capita basis. The government of Mauritius is committed to more than just financial wealth; as evident in its proven efforts in Ministry of Health and Wellness, which is responsible for public health care.

“Current and past democratic leaders have all demonstrated their commitment to a market economy that fosters entreneurship and foreign investment. With annual growth averaging approximately 6% over the past decade; it’s a sound investment opportunity,” Seinker believes. 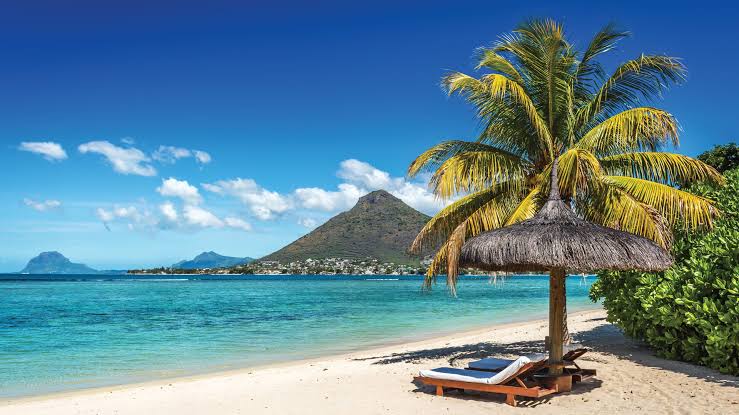 Mauritius is a perfect holiday destination, as such, a huge attraction to investors in the hospitality industry.