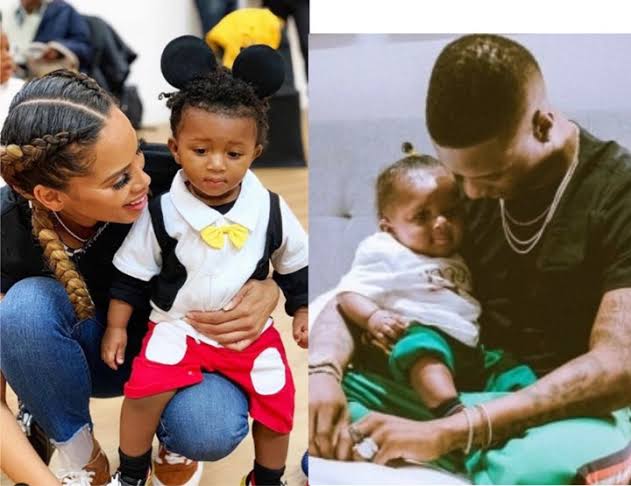 Jada who currently is Wizkid’s manager, was also a one time Manager of Chris Brown and is an international music executive; has shared her disgust with the world; the fact that she finds it degrading to be consistently referred to as Wizkid’s baby mama. 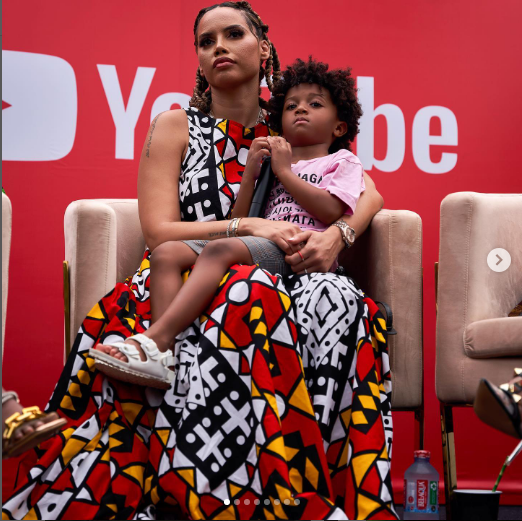 Jada was born on October 20th, 1983 and Wizkid met back in 2012 but their relationship became more than just professional.

She revealed this on Twitter via a Q and A session posted via her profile. She is American born and came into the spotlight in the Nigerian space after welcoming Zion, a child she birthed for Wizkid in 2017. 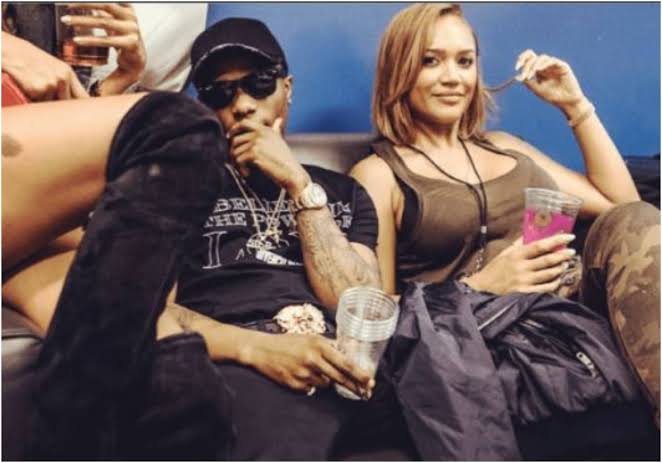 Zion is the third baby of Wizkid, and his birth earned her the tag “Wizkid’s third baby mama.”
Pollock once managed Chris Brown and doubles as Manager for Wizkid, aside from his primary manager, Sunday Are.

As of September 10th, 2021, Jada was rated Billboard’s Executive of the Week. Speaking to Billboard, Jada said: “It’s nice to see the US growing to appreciate African music.
Afro-pop artists often have to put in the work over the years to get to this point of recognition.“

While Jada’s exact net worth has not been published online; many online sources have estimated her net worth anywhere between $1m and $5m. One source writes that her net worth is estimated at $1.5m in 2021.

Jada Pollock can be found on Instagram with 298k followers’ @jada_p__.

Speaking on the issue at hand, the mother of one said she found it discriminating to be more popular as a baby mama than as a music executive.

She wrote: “I think about this. It’s so degrading and discriminating when I am referred to as Wizkid’s third baby mama before addressing me as my professional name”

Do you think the public will change their opinion? On the other hand, will they continue to address her as a baby mama?

Also read: The Story of Viola Irene Desmond, the woman on the Canadian $10 bill