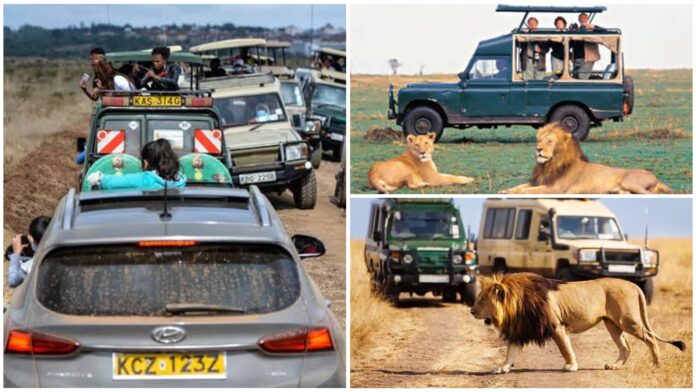 Balala said in a statement that the revenue was a result of a 91% increase in international visitors, especially due to the world’s recovery from the Covid-19 pandemic. As the revenue soar to an encouraging figure, Balala forecasts an even stronger growth through the end of the year.

Along with horticulture, and tea, among others, tourism is Kenya’s most important source of foreign exchange.

This performance was hampered by the increasing fear of the delta variant of Covid-19 in the first quarter, but it showed steady growth from June to December.

Also, read; S.African Cheetahs to be Flown to Mozambique, India as Part of Reintroduction Efforts

According to Bureau of Tourism Secretary Najib Balala, this strong growth could also be traced to renewed marketing efforts to promote Kenya as a magical, beautiful, and welcoming tourist destination.

Tourist arrivals were also boosted by Kenya’s decision to host major sporting events, notably the WRC – Safari Rally and World Athletics Under 20, which also did much to rebuild confidence in Kenya as a travel destination.