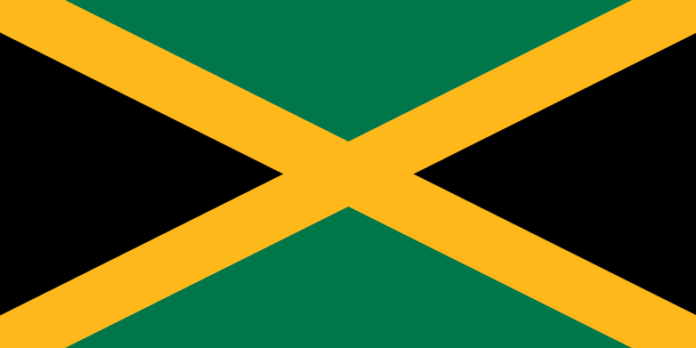 The long-standing cooperation between Jamaican artistes and their African counterparts is experiencing huge amount of progress.

In the past few weeks, a number of Jamaican acts have headlined music events on the continent, earning a new fan base as they also collaborate with the region’s top artistes.

Among the Jamaicans who have been in Africa in recent weeks are Konshens, Kemar Highcon, Beenie Man, and Popcaan.

Publicist Olimatta Taal is based in The Gambia and works with a number of Jamaican artistes, including Ghost and Sizzla. She noted that this has been happening for years even though she is pleased with the current spike in reggae and dancehall acts from Jamaica performing in Africa.

“The African music market is booming when you look at Afro Beats and the success of artistes like Burna Boy and WizKid. Then over in South Africa, there are many artistes who have crossed over to the mainstream and picked up a number of international awards over the years.

The truth is that there has always been this bridge between reggae and African music, always this close relationship; you can look at collaboration with Baba Maal (Senegal) and Luciano. Back in the day, Youssou N’Dour (Senegal) collaborated with Neneh Cherry, who has a Caribbean background. Even before that, there was the work and influence of Marley on Zimbabwe and Fela Kuti (Nigeria) and his global influence. So we can see it on both sides. In recent times, we see the influence of dancehall on an artiste like Stonebwoy (Ghana). He has been doing a lot of ‘collabs’ with artistes over the years with Jamaican artistes such as Beenie Man, Sizzla and Jahmeil,” Taal told the Jamaica Observer.

She added that a reason for Jamaican acts journeying to Africa may be the relaxing of stringent measures, including travel bans, due to COVID-19.

“Looking at the COVID situation, I will say that the live music scene in Africa is a lot more vibrant than what is going on in the rest of the world. But I don’t want to give COVID any credit for what is going on. Traditionally, during this time of year in Africa you have a lot of Africans who live overseas coming home for the holidays. With the lockdown situation over the past year-and-a-half they were unable to travel back and visit families. So this has given rise to a lot more events to which the Jamaicans are being invited. Lots of stuff happening in Ghana, there’s Afrocell in Senegal, The Gambia is very vibrant every December, and places like Kenya and Zimbabwe are popular spots for reggae and dancehall,” she shared.

In December, Beenie Man was in Ghana to perform at the Bhim Concert, hosted by Stonebwoy. He was forced to clear his name after it was reported that he had been detained by authorities for flouting the country’s COVID-19 protocols.

The deejay produced test results and receipts bearing his name which showed that he tested negative at the required locations.

Taal is pleased with the mutual embrace of the genres.

“Our musical genres are so similar, with a little tempo difference here and there. I am glad to see this happening for the reggae artistes who are now able to go and find another market for themselves and their music. Treat Africa well and Africa will treat you well. Let us all work with integrity and principles so we can all reap the benefits, “ she said