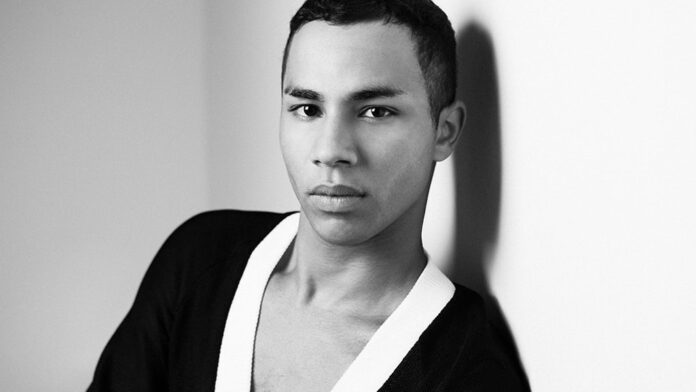 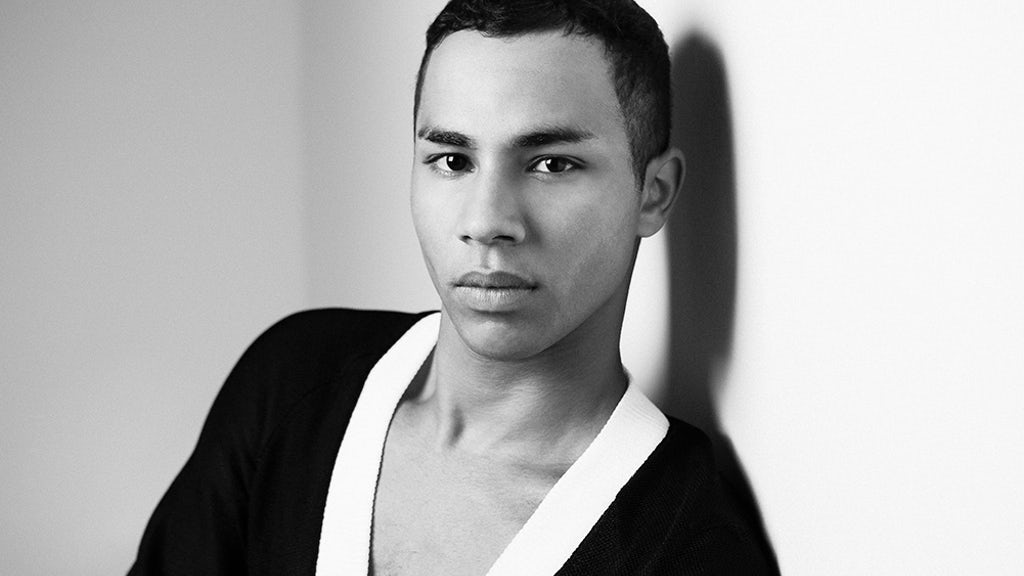 Olivier Rousteing’s journey to Africa is a defining journey. He began looking for his parents to confirm the country of his birth.

Olivier Roustieng is a 36-year old successful fashion designer living in France. He is more popular on Instagram and built his brand on social media networking site, Instagram.

With a background as an orphan child who was adopted as a less than a year old baby, it is no wonder that he was curious to discover where he was from in Africa. His case officers let him know that his mother gave him up at the young age of seven days. Nothing can be more devastating to a young orphan than proof that their mother did not want them. The rejection is double-edged. 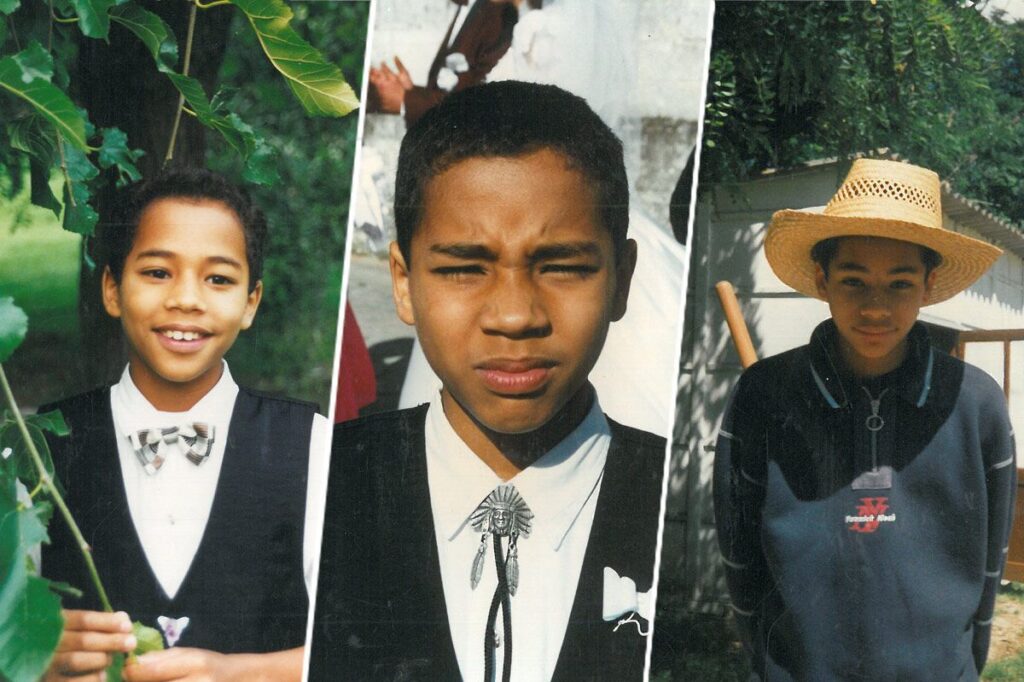 He was born in Bordeaux, France and he grew up in his foster parents’ house. His adoptive mother is an optician, while his adoptive father is a seaport manager.

Rousteing had always wished that his parents were two young people who were in love with one another but for some reason could not stay together. Oliver Rousteing thought he was of mixed race. The African fashion designer discovered differently.

He discovered that his mother is from Somalia and his father is from Ethiopia. He is one hundred percent African.

Finding out in his thirties that he was African was very confusing and suddenly all his many wishes from his childhood dissolved.

He became famous at the age of 25 as he became famous on the fashion scene as creative director of Balmain. He is the youngest in his industry to ever be at the rudder of a major French brand. With 5.5 million followers, his fame precedes him.

Rousteing grew up in Bordeaux but moved to Paris to study at ESMOD (Ecole S Supérieure des Arts et Techniques de la Mode). He dropped out in the first year quoting his reasons as a lack of creative freedom.

The tag ‘Wonder Boy’ came from the 2021 Netflix documentary, written and directed by Anissa Bonnefont. The documentary examined his career and his search for his biological mother. He has some information on her but has not yet found or met her.

Olivier Rousteing’s journey to Africa – The Birth of Balmain

He joined Balmain in 2009 and worked in the early years with Christophe Decarnin who was the director of the French fashion house.

When he got the appointment, he was unknown and brought a fresh view to the brand that stuck. The new Asian influence that was noticed on the brand became a huge part of the brand buyers. He says that his age, initial anonymity caused grumblings in the fashion establishment.

People oohed and aahed over a minority taking over the French house. So said ‘Out magazine’ in 2015.

Olivier Rousteing’s journey to Africa – The Growth of Balmain

Menswear for the Balmain accounts for 40 percent of Balmain’s revenue. Although the fashion house does not release figures, Balmain’s revenue increased by 20 percent between 2012 and 2015. He then opened many stores in London and New York. His friends, some of whom are A-Listers helped in building his brand.

The list includes Beyoncé, Nicki Minaj, Kelly Rowland, Kim Kardashian, Chris Brown, Rihanna, and many in the modelling industry who were instrumental in building the Balmain brand. They helped him pass the one million mark on Instagram. 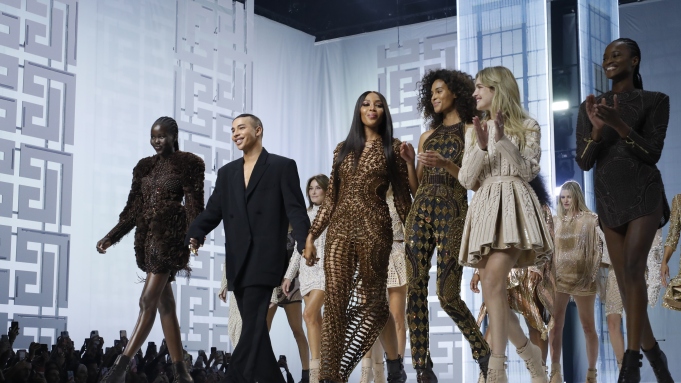 He celebrated 10 years leading the Paris-based fashion company and then he released a secret that many were unaware of. He has been recovering quietly from an accident that happened when his fireplace exploded in his Paris home.  His face and upper body had to be constantly bandaged for a while and he was scarred.

He decided to tell his friends, colleagues, and everyone in his journey to recovery. His fight against his obsession with being perfect is evident from his actions. He has let go of shame and perfection and has chosen to have a fashion brand known for authenticity instead of perfection and insecurity.

Rousteing appeared on stage on September 29, 2021, and he got big applause from models and audiences alike.

Overcoming the incident that occurred in 2020 has been a test of his resolve. He is no longer hiding behind the clothes and many accessories. Today he says that he is healed, happy and healthy.

This is so similar to discovering who his mother is and being unable to make contact by law. By publicizing everything, he is giving her a chance to make contact with him if she chooses. Knowing that his mom could not afford to keep him has set him free from all the many thoughts of dreams and what-ifs.

Who knows if his Ethiopian mother will ever want to make contact? If she ever does, he will not be making it public. That would be between him and his biological mother.

In the last five years, he has grown a lot and has conquered many things that trouble him as a youth. Discovering that he was 100 percent Africa was at first confusing but he has made his peace with it. He is half-Ethiopian and half Somalian and he is a successful designer living in France. He could not be happier in the direction of his life.

Also read:7 Things You Did Not Know About Senegal