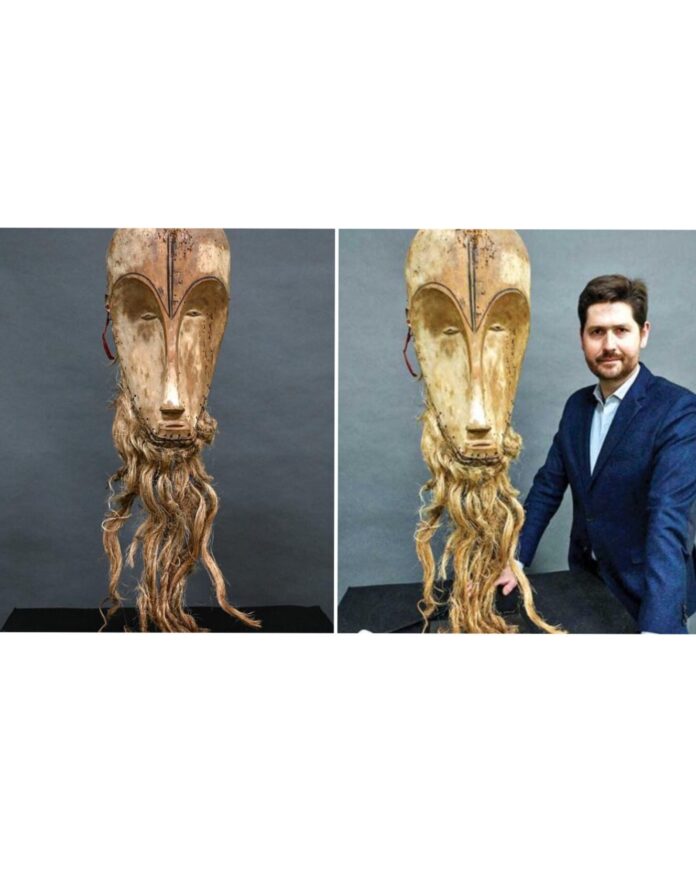 A rare Ngil mask from Central Africa which dates from the 19th century was sold in France for $4.6 million (4.2 million euros) on Saturday; despite Gabonese protesters in the auction house calling for the item’s “restitution”.

The carved wooden Ngil mask which was used in ceremonies by the Fang ethnic people of Gabon; surpassed its estimate of 300,000-400,000 euros at the auction in the southern French city of Montpellier. 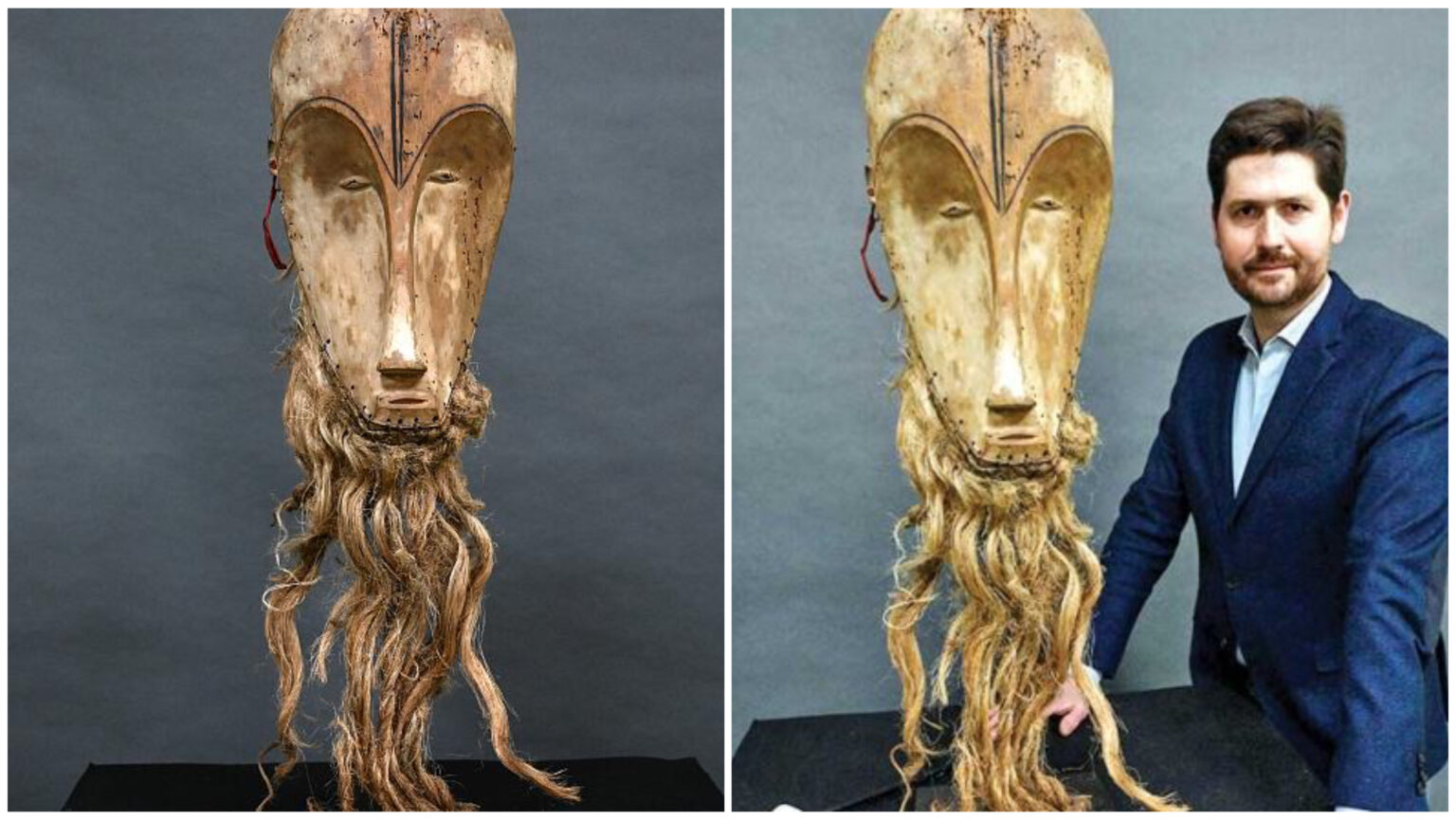 A man who described himself as a member of the Gabonese community in Montpellier exclaimed from the back of the auction room; as he was surrounded by half a dozen compatriots that “It’s a case of receiving stolen goods,”

“We’ll file a complaint. Our ancestors, my ancestors, from the Fang community, we will recover this object”, the protester added further describing the mask as a “colonial ill-gotten gain”.

However, auctioneer Jean-Christophe Giuseppi said the auction was; “entirely legal”, as far as he was aware. 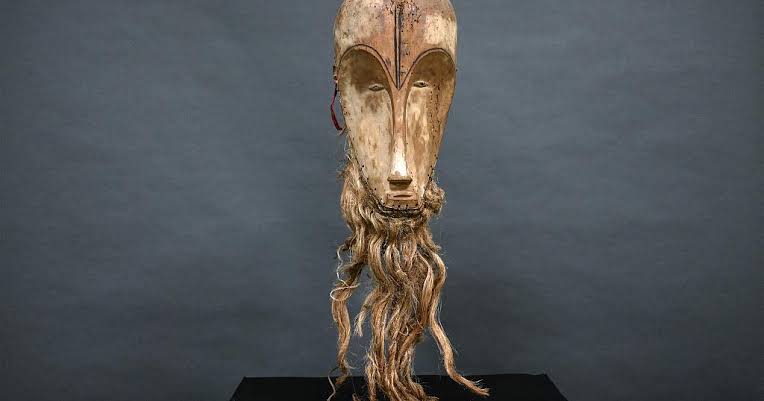 A lot of treasures and sacred artifacts which were looted during the colonial era have been auctioned across Europe. There has been a general campaign by young Africans demanding the repatriation of sacred and historical items; because they occupy significant aspects of Africa’s history in recent times.

In 2020, a petition to stop the selling of stolen sacred Igbo Sculptures; stolen during the Biafra war, gained ground.

The Biafra war, also referred to as The Nigerian Civil War was a civil war in Nigeria; which was fought between the government of Nigeria and the secessionist state of Biafra from 6 July 1967 to 15 January 1970. Biafra represented the nationalist aspirations of the Igbo people.

Unfortunately, just like for the Ngil mask, the sacred Igbo sculptures were still auctioned.