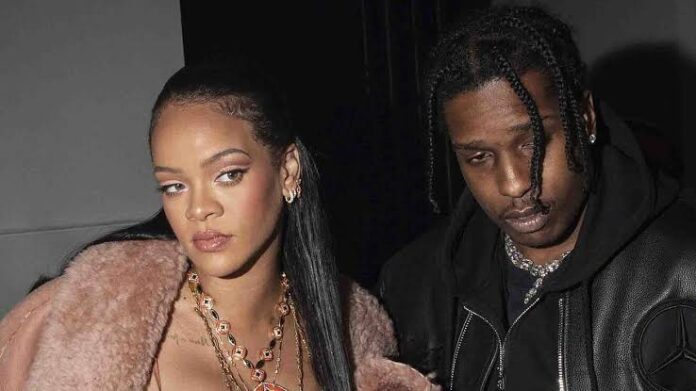 Rihanna and A$AP Rocky have officially become parents with both superstars, welcoming a baby boy into the world.

The music star and famous entrepreneur, alongside her equally famous fiancé, A$AP Rocky just welcomed their first child together. Sources close to both superstars claim that the child was born on May 13th in Los Angeles. Although the name of this “bundle of joy” remains undisclosed.

Recall that both superstars have seemingly kept their private lives out of the media. This was evident with the announcement of Rihanna’s pregnancy back in January. The announcement was made through a New York City photo shoot, showcasing Rihanna’s beautiful baby bump.

Although fans had speculated about the pregnancy before the now famous NYC photo shoot, Rihanna still set the internet on a metaphorical “fire” when she released these photos.

Rihanna has made pregnancy fashion a trend. Several photos of her in stunning outfits and interesting designs filled the internet throughout her pregnancy period. Despite being pregnant, she rocked designers and was obviously quite proud of showing off her baby bump.

An earlier incident with her fiancé, A$AP, created a buzz around her pregnancy. With the unfortunate rumor of his alleged cheating, which was later proven wrong.

Despite this, Rihanna continued to express her support for A$AP, even visiting one of his gigs and praising him backstage barely weeks after the incident.

Read also; DaBaby Says He Feels at Home as He Visits Davido In Nigeria