Some African Queens of Boldness and Nobility 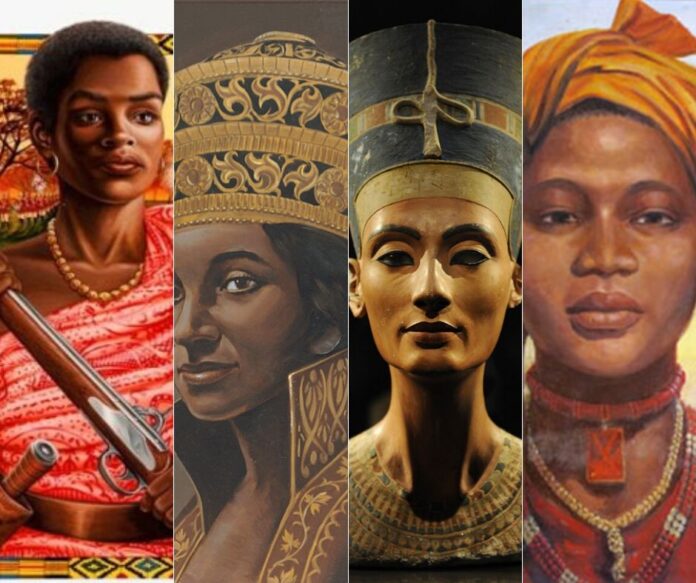 Many African queens of note have passed through history. Some have been recorded and some of the stories have been forgotten.

We write so that you would not forget that there are many noblewomen amongst us in Africa. They have proved their worth via noble actions.

Many raised great men and women and many themselves were great by their very involvement in the governance of African nations.

Some African Queens are leaders of wars, some incited and waged wars and some supported the decision-making and the running of the affairs of African kingdoms. 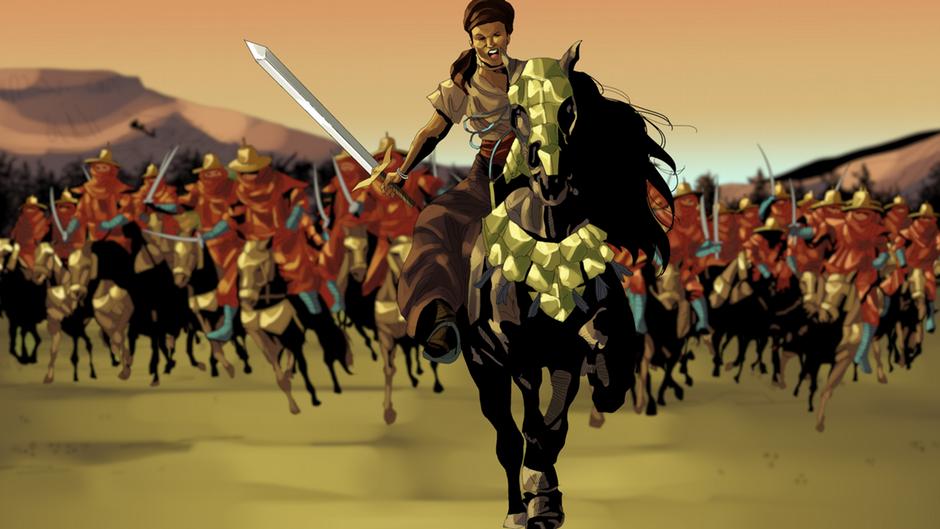 Queen Aminatu was a very brave and renowned queen. She was the daughter of Bakwa Turunku, a Hausa warrior. She is referred to in history as Queen Amina, the warrior queen of Zazzau.

No wonder she is a well-known warrior princess. She is said to have inherited her mother’s emphatic and detailed nature. She grew up in her grandfather’s court and won his favour. Her grandfather always took her around the court and coached her in political and military matters.

When she was sixteen, she was named Magajiya, meaning heir apparent. She was gifted, forty female slaves.

Although many suitors tried to marry her at a young age by offering her more slaves, many bags of white and blue clothes and other gifts from the Emir of Kano, she did not get married.

Her brother, Karami, died in 1576 and Amina became queen. Three months later she was a war with her neighbours to expand Zazzau territory. The war lasted 34 years. She had a 200,000 strong army and 1000 cavalry troops. They were well trained and formidable. One of the very first call she made to her people was to implore them to “resharpen their weapons”.

To protect newly acquired lands, she surrounded her cities with earthen walls. This remained in place until the British conquered Zazzau in 1904. Many of her fortifications survive today and are called ganuwar, a.k.a Amina’s walls.

Queen Nefertiti was the queen of the 18th Dynasty of Ancient Egypt. She was the Great Royal Wife of one of the most popular pharaohs, Akhenaten.

She and her husband were known for the religious revolution in which they worshipped Aten, the sun god or sun disc.

Candace is one of the most dreaded war generals of her time. She is also called Kandake. She was rumoured to be one-eyed. Candace is the Latin version of her name. She was known as the sister of the king of Kush. She held forth at court, was a landholder, and had a conspicuous position as regent.

She was most popular for defending Ethiopia against the Roman Empire. Kandeke Amanirenas was born around 60 or 50 BC. Candace means great woman and was the second person to hold the position of Kandake.

She was the Ejisu of the Ashanti Empire. This place is part of Ghana today. She was appointed by her brother Nana Akwasi Afrane Opese, who was the Edwesuhene or Edwesu which depicts ruler.

At the beginning of the century, she had the honour of leading the Ashanti war popularly known as the War of the Golden Stool. They fought against British colonialism. This war was also known as the Yaa Asantewaa War. 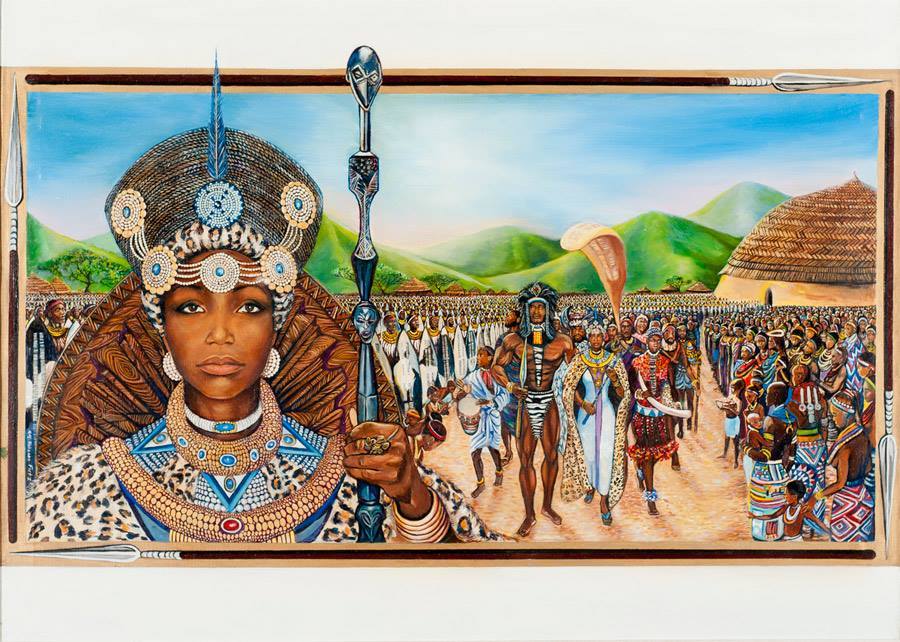 Nandi was the daughter of Bhebhe. Bhebhe represented a past chief of the Langeni nation. She was the mother of the great Shaka Zulu, King of the Zulus.

She is the most widely recognized single mother of a great king who ever lived. When her son reigned as Shaka Zulu, she was put in charge of the military.

Moremi Ajasoro was a Yoruba queen famous for being a heroine in Yoruba land in the Western region of Nigeria.

They say that she was of great usefulness in liberating the Yoruba kingdom from the neighbouring Ugbo kingdom.

This queen’s story is based on a story of a major figure who existed in the twelfth century. She is Moremi of Ile-Ife. She is said to have led her city to victory over an enemy kingdom. Till today she is honoured by the people of Ile-Ife and Nigerians at large.

Queen Ranavalona the First of Madagascar 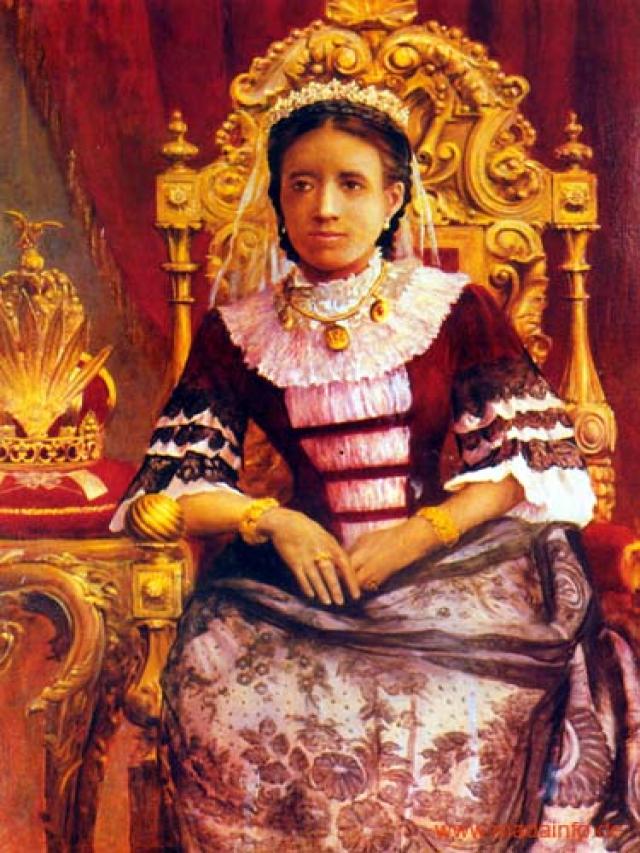 Madagascar is considered a paradise on earth. Queen Ranavalona was known as the mad queen. She had a vicious reign for thirty-three years over Madagascar.

Ranavalona was the queen between 1788 and 1861. She ruled the Indian Ocean as a dictator from 1828 until she died. She is one of the African leaders who succeeded in keeping colonial powers at bay. There was a lot of colonial expansion during this period but Madagascar did not come under colonial rule. Some forty years later, the French colonized Madagascar.

She is rumoured to have reduced the population of Madagascar from 5 million to 2.5 million via her harsh punishments. 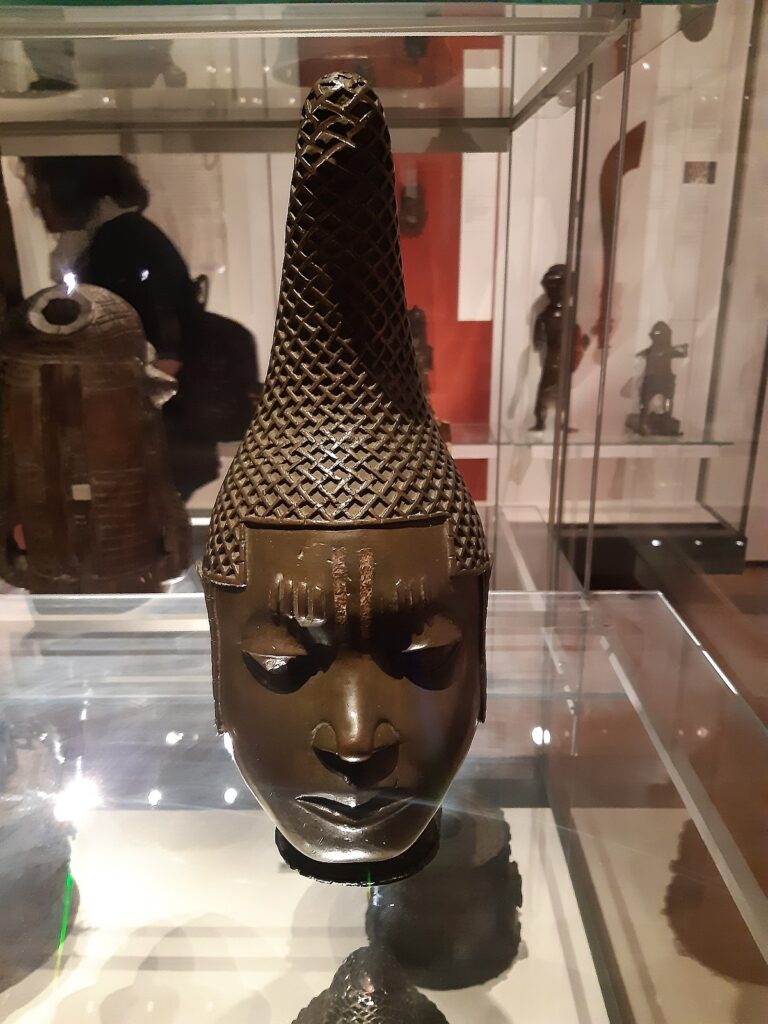 Queen Idia was the mother of Esigie who was the Oba of Benin from 1504 to 1550. She was influential in the rise and reign of her son. This strong queen was a great warrior who fought relentlessly during her husband and her son’s reign as the Oba of the Benin Kingdom.

Iyoba means mother of the king and Queen Idia held a prestigious position in her son’s court. In the past, the queen mother who bore the king’s first son would not be allowed to have any other children.

Obas usually wore carved pendant masks representing the mother of the king as a way to honour their mothers. Their mothers were honoured by using a cast-brass memorial heads that were fitted with ivory tusks and displayed on royal altars. 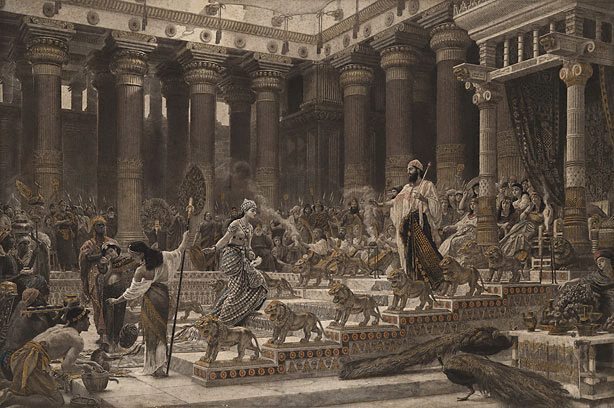 Her name in Arabic is Bilqīs. In Ethiopia, she is called Makeda. She ruled in the 10th century BC. She ruled a place called the kingdom of Saba according to Jewish and Islamic records. Saba is located in Arabia.

In the biblical account, she visited his court at the head of a camel bearing gold, jewels and spices. She came to test Solomon’s wisdom by giving him many riddles.

According to Jewish history, Solomon heard that the Queen of Sheba was worshipping the Sun and so he sent her a letter asking her to worship God. She sent gifts but since Solomon rejected the gifts, she came to court herself. Tradition agrees that she became a believer.

According to Ethiopian stories, the Queen of Sheba was called Makeda and she visited his court after hearing about his wisdom. When she heard his wisdom, she remained in Israel and learned from him for six months. They say that she bore Solomon a son that she called Menilek. His father made him king and they founded the royal Solomonic dynasty of Ethiopia.

Queen Hangbe, was the Ruler of the Kingdom of Dahomey 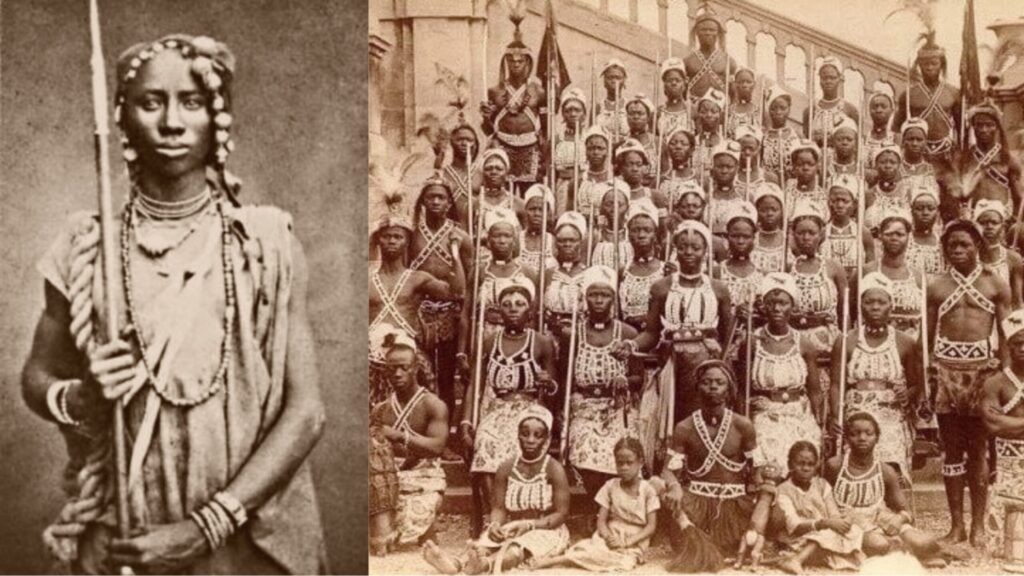 For a short time, Agaja came to power in 1718. There is not a lot of records about her reign because her rule was removed from the official Dahomey history.

She became the ruler upon the death of King Akaba, her twin brother. He died in military combat. Her brother was born after the twins and was called Agaja.

Her eldest son Agbo Sassa was too young to rule. She supported her son in the succession struggle between him and Agaja in 1718. She ruled between three months to three years as regent.

When Agaja, her younger brother, became king, her reign was removed from official history.

Some versions of the story say that Hangbe was responsible for creating Dahomey Amazons, a military unit composed of women.