The 7 Most Luxurious Real Estate Locations In Nigeria 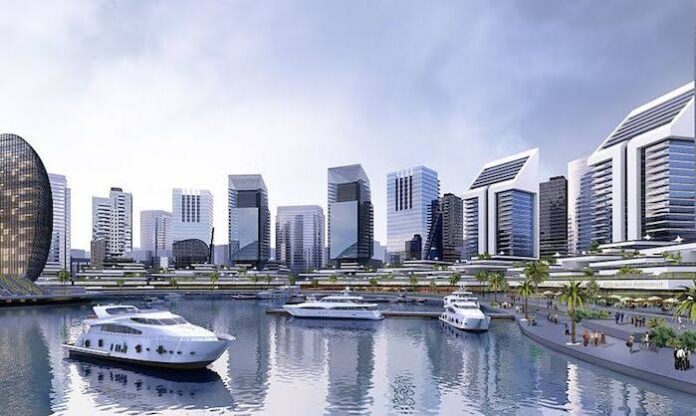 The desire and demand for luxury real estate in Nigeria is on a surge, owing also to the economic growth in the country as well the growing investment concerns in the motherland. This demand for real estate has also contributed to the development of ultra modern homes in upscale estates all around the country.

It is therefore no wonder the prices for owning homes in some of the best luxury real estate locations in the country are on an increase. However, most of these luxury real estate locations in Nigeria can be found mostly in the capital city of Abuja and then Lagos; And if you are looking to own a luxury property in a high end estate in Nigeria, this article is a guide.

According to a report by property portal,PrivateProperty.com.ng, luxury rental property is the most popular and lucrative property category in highbrow areas in Nigeria. The report stressed that most residents cannot afford properties in these areas; they are mainly demanded by expatriates and non-residents who are interested in running their business activities in Nigeria.

Also, According to VenturesAfrica, using data gathered by PrivateProperty.com.ng, Nigeria’s largest property portal; the most expensive real estate locations in Nigeria was identified. There are also more locations with expensive properties in Lagos than any other place in Nigeria, according to the report. Nigeria’s capital city, Abuja followed Lagos’ 4 locations with 3. Ibadan, Abeokuta and Port Harcourt are other Nigerian cities with some of the most expensive properties in the country.

The district of Maitama is one of the major districts of Abuja, the federal capital territory of Nigeria. It is in the phase 1 development plan of the federal capital territory. Maitama is one of the prestigious areas in Abuja. Additionally the area is home to most embassies and high commissions. It is an exclusive and expensive area where Nigeria’s big-shots reside. 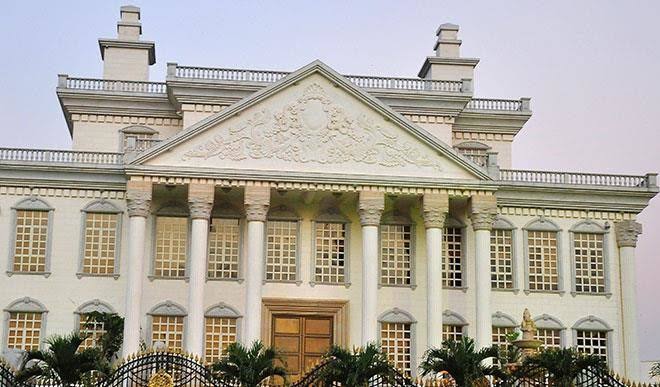 Additionally most people who live in Maitama are diplomats, ministers, government functionaries; former or serving governors and their families, senators or big-time contractors. The Dome, Independent National Electoral Commission, Nigerian Communications Commission; British Council, Transcorp Hilton and the Minister’s hill are some of the distinguishing places in Maitama.

The Location known as Banana Island, is an area of Ikoyi, Lagos known for its wealthy, multi-cultural aura. This area has some of the most expensive real estates in Nigeria as it houses some of the most expensive houses in Nigeria. It has one of the highest density of millionaires within its boundaries. It is home to the likes of; Mike Adenuga, Iyabo Obasanjo, Sayyu Dantata and a host of other elites. 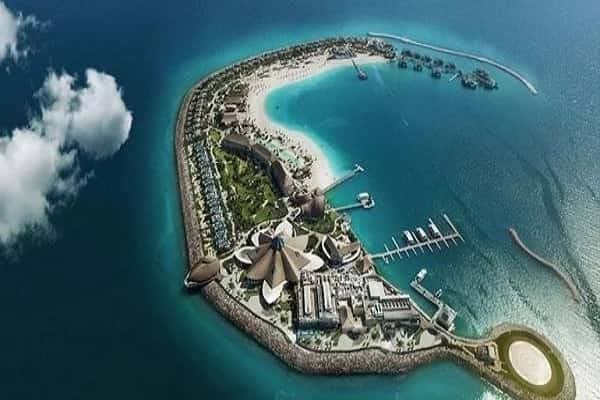 This island is beautifully designed with well-laid lawns, beautiful flowers, and well-paved roads. The quietude and the untainted environment is a major attraction as well.

A property in Banana Island can go for as high as N700Million ($1.8 Million) and above. Renting a three bedroom apartment in this area can go as high as N15Million ($36,000)per annum and above.

Banana Island is a man-made island and is curved in the shape of a banana hence the name. The banana-shaped island is approximately 1,630,000 square meters in size and it has been zoned into 536 plots consisting of 100 closes; which serve to enhance the banana shape of the island.

Residents are also provided world-class utilities including underground electrical systems, an underground water supply network; central sewage system and treatment plant, street lighting and satellite telecommunications networks; as well as overhead and stormwater covered drainage. All of these add up to make the cost of living in Banana Island, all the more expensive. One of the most outstanding features of the island is the Ocean Parade Towers rising into the sky at eight floors with a penthouse.

One of the major districts in Abuja, Asokoro is an upscale, secured and high-class area. This haven for serving ministers and top government officials is recognized as Abuja’s most exclusive district. 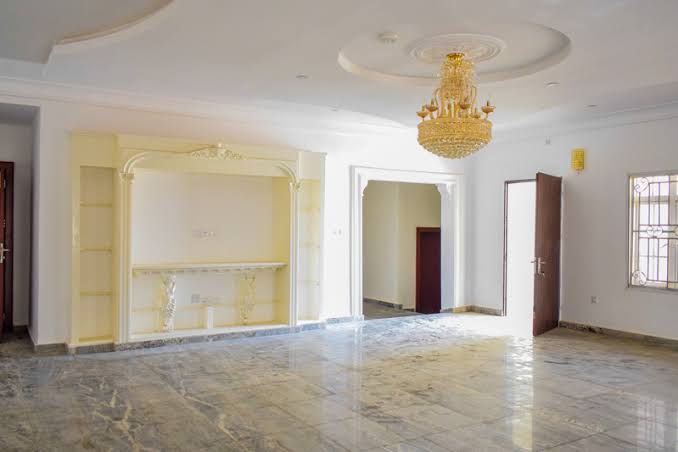 One of the standpoints of this area which easily makes it our hottest zone is its strategic location. Additionally, Asokoro houses the Economic Community of West African States, (ECOWAS) Secretariat, National Intelligence Agency; World Health Organization (WHO) Office as well as the Aso rock, which also makes it close to been the seat of power not only in Nigeria but the entire West African region.

Properties in Asokoro can also go for as high as N500Million ($1.2 Million)and above.

Port Harcourt in Rivers State is also home to a lot of expatriates, many of who work for oil companies in the oil-rich city. If there are people who can afford property close to a million dollars, they sure can. Many billionaires who just don’t want their money out of their region also spend so much on property at the city. Price range is around N145Million/$906,250. 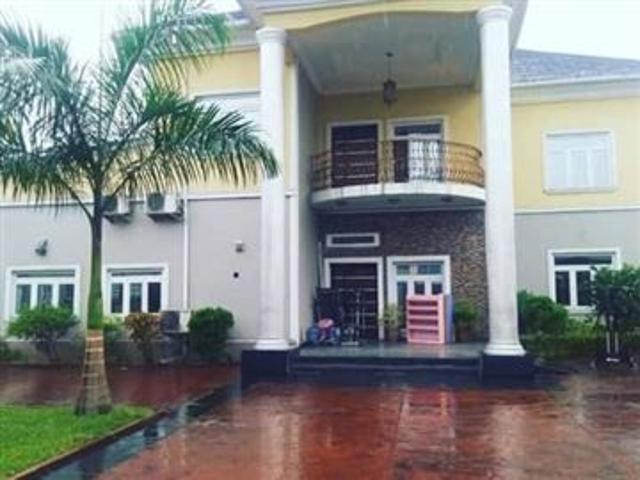 The Lekki Island in Lagos state has been home to some of the most expensive property in Lagos in recent times, but the demand for more luxury has pushed it down to the 5th on this list. Price range is around N140Million/$875,000. 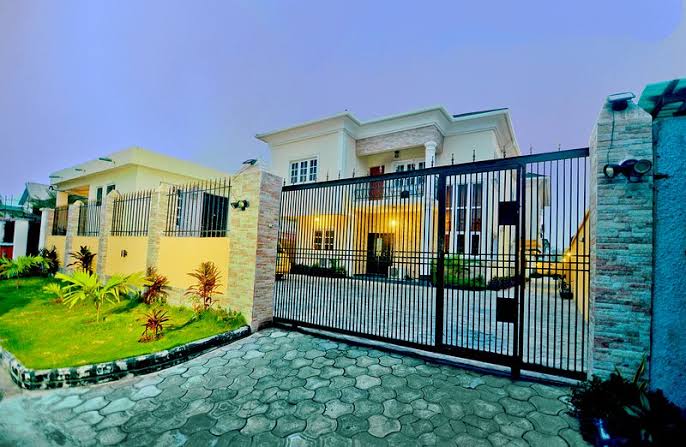 Many wealthy Nigerians who love the quiet life the GRA (Government Residential areas) offers crave property in this area and don’t mind they have to part with money in the excess of $1.5 million to get the comfort they want. Additionally You would find several expatriates here in Ikeja GRA of Lagos state too. Price range is around N250Million/$1,562,500 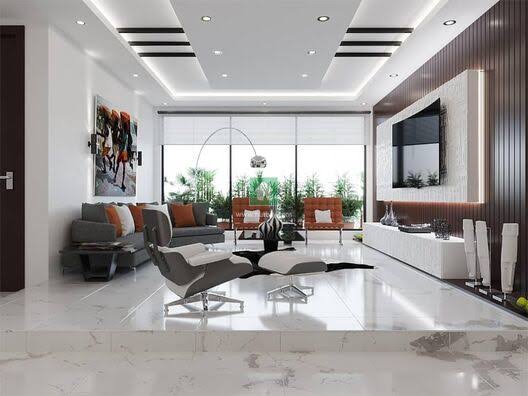 Although Ibadan, Africa’s second largest city in Oyo state has been regarded by some as the most under-developed city in the world; but the city has started living to its potentials in the past few years, and that is why it made it to this list. Price range is around N100Million/$625,000 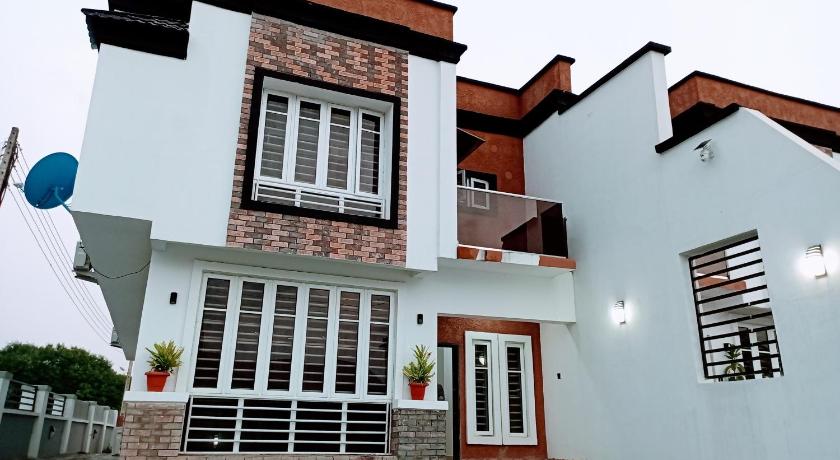