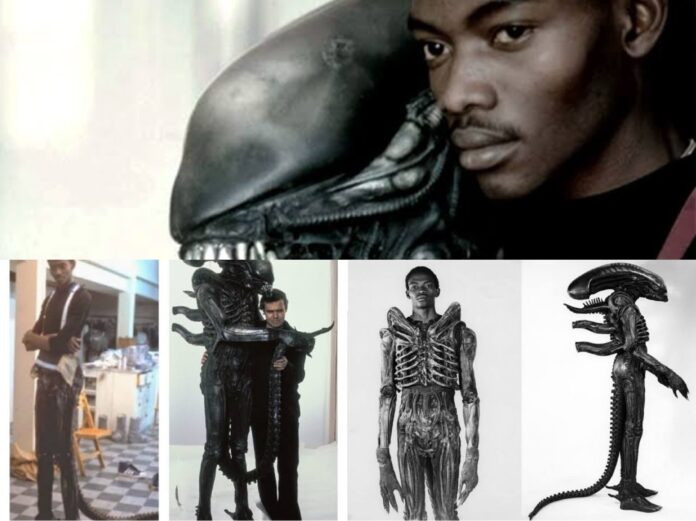 Alot of people have seen the 1979 hit movie Alien, but not a lot of people know, that the terrifying alien was played by a real life 6ft10 Nigerian young man, Bolaji Badejo. In early 1978 Bolaji was approached  by casting director Peter Archer at a bar. Archer was scouting for someone suitably tall and thin to play the titular creature (Alien) in a space-bound horror movie directed by Ridley Scott.  The film’s associate producer Ivor Powell explained that; “The person that put the suit on had to be impossibly tall. We wanted them to be incredibly long-limbed, especially from the waist to the knee.” 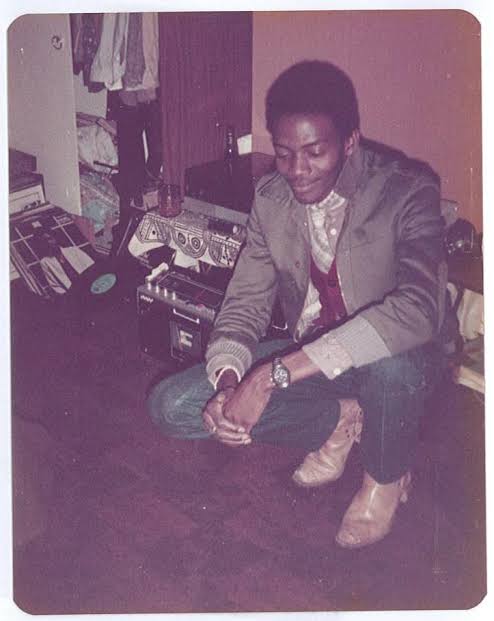 But Badejo isn’t a household name, and the Xenomorph is his only film credit. Born in 1958 in Lagos, Nigeria; Badejo wasn’t even interested in acting when he got the part. He was studying graphic design in London when agent Peter Archer spotted him. At 6′ 10″ with a long and thin frame, Badejo was perfect to play the insect-like humanoid. 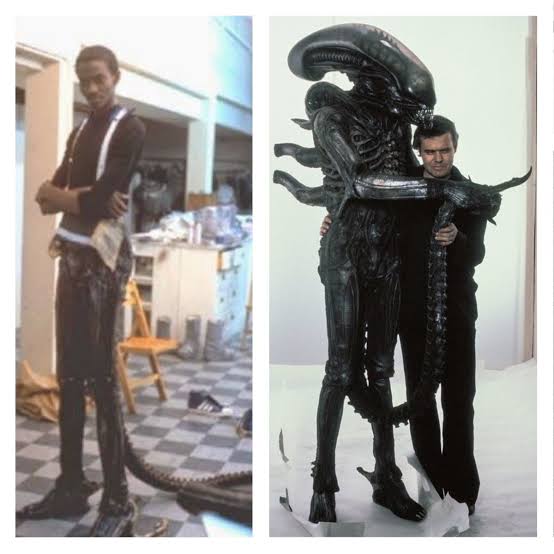 When Alien hit theaters in 1979, it introduced us to a horror icon; the Xenomorph. The towering insect-like humanoid is the epitome of H.R. Giger’s hellish biomechanical designs. Everything from its gestation to its phallic body parts emphasized Giger’s focus on the dual nature of sex and violence, and procreation and death. Equipped with an extendable jaw that jutted out violently from its throat and a deadly whipping tail that protruded from its crotch, the Xenomorph is one of the most terrifying creatures to appear onscreen. 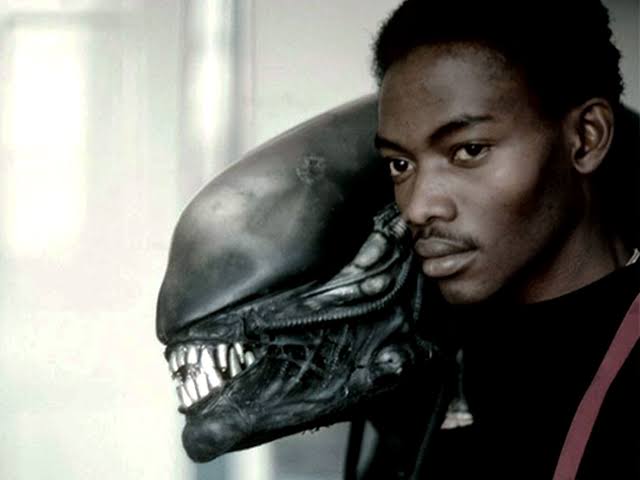 “We had this vision of a praying mantis,” Associate Producer Ivor Powell told CNN in 2016. “We needed somebody incredibly tall with very long legs, so when they crouched down it gave the impression of an insect.”

Director Ridley Scott had been looking at basketball players, and had interviewed Peter Mayhew (who played Chewbacca) for the role. But when he met Badejo, he knew he had found his Xenomorph. The tall Nigerian got the part in May 1979, and was performing the Alien scenes at Shepperton Studios in August.

Weight trainers helped Badejo build up certain muscles for the part. The actor also learned Tai Chi, and went to mime lessons in preparation for learning the creature’s gliding and insect-like poses and movements. “The idea was that the creature was supposed to be graceful as well as vicious, requiring slow, deliberate movements,” Badejo told Cinemafantastique in Autumn 1979, his only interview. “But there was some action I had to do pretty quick. I remember having to kick Yaphet Kotto, throw him against the wall, and rush up to him. Veronica Cartwright was really terrified. After I fling Yaphet Kotto back with my tail, I turn to go after her, there’s blood in my mouth, and she was incredible. It wasn’t acting. She was scared.” 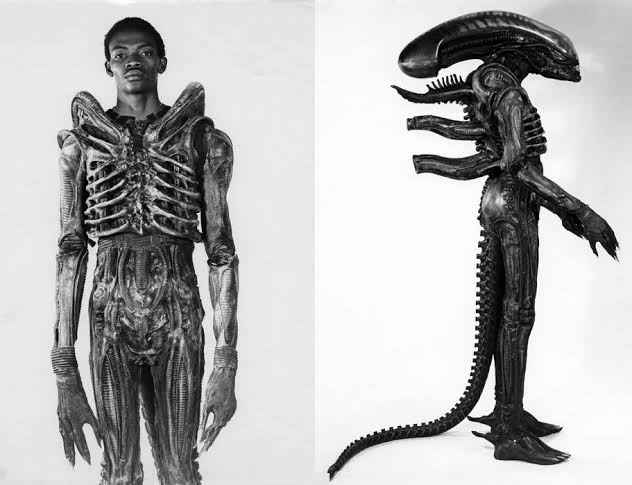 Badejo spent four months inside the constricted suit, squeezing in and out of the vents and tight spaces of the spaceship set. He was too tall for the set, which was only 6′ 6″ high. “I had to be very careful how I spun around or did anything,” explained Badejo. “It was terribly hot, especially the head. I could only have it on for about 15 or 20 minutes at a time. When I took it off, my head would be soaked”. It was a very tasking experience for him.

However, soon after filming Alien, Badejo said he had been given the opportunity to appear in a sequel. But he left Hollywood and returned to Nigeria in 1980, a year after the release of Alien.

In 1983, Badejo started his own art gallery in Nigeria. Unfortunately, Bolaji Badejo succumbed at age 39 to sickle cell anaemia disease in 1992, leaving behind two children.