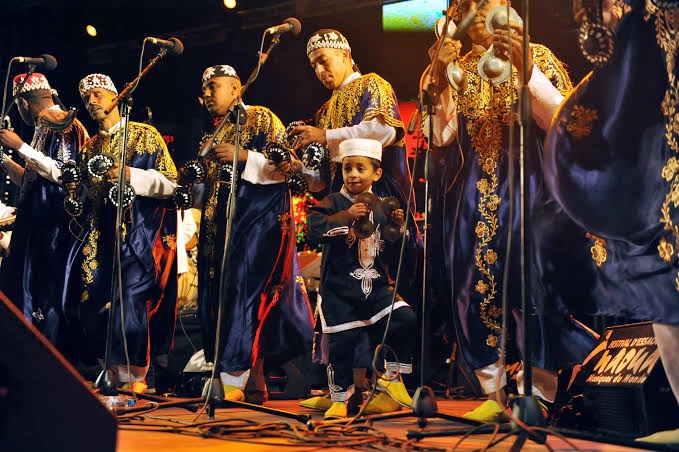 However, the police in a statement on Monday (10/03) rejected the allegations of sexual assault during the festival shared on social media and said they had not received any complaints or reports.

The 20 detainees are accused of “drinking on public roads”, “theft” and “and assault” at concerts on Friday, the opening night of the second part of the city’s L’Boulevard music festival, which became a nightmare for thousands of spectators.

The event, held at a stadium in Casablanca, was marred by leaks and vandalism, according to multiple accounts from festival goers. Some also reported sexual assault and rape, unconfirmed allegations that sparked outrage among netizens.

While police denied “deceptive rumors” that “a minor was raped and other victims were stripped naked during the show”, festival organizers called for an official investigation.

In a statement released on Saturday (October 1), they said they “take very seriously social media posts denouncing rape” and “strongly condemn all forms of sexual and gender-based violence.”

According to the police, the Friday night dedicated to the Moroccan rap scene, very popular with young people, saw a massive influx that overwhelmed the security service.

Casablanca police continue to search for those involved in the violence by examining CCTV cameras.

Founded in 1999, L’Boulevard, an annual free gathering, is one of Morocco’s most popular urban music festivals, showcasing the local rap, metal and fusion scene.

It lasted until October 2 after a two-year hiatus due to the Covid-19 pandemic.