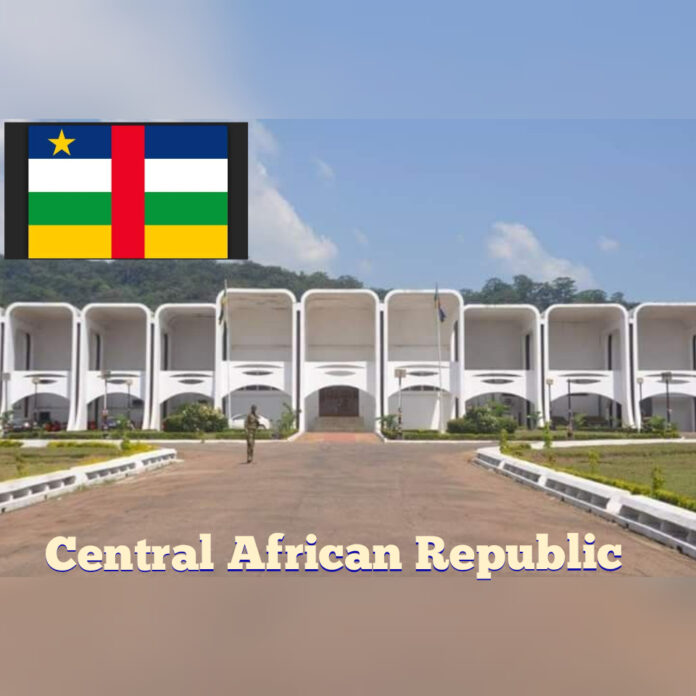 What are the 5 best places to visit in the Central African Republic?

The central African Republic is a country in Africa. They have a population of roughly 4.83 million people.

You often do not hear of it.

It is a small country, yes. It may be expensive but it is recommended for the avid traveller-naturalist. This country is free of asphalt, dust, smog and stone jungles.

Why you should visit the Central African Republic?

Some of the reasons that you should visit the Central African Republic are: 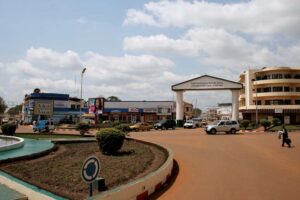 Bangui is the capital of the Central African Republic. It is located on the banks of the Ubani River. The nightlife and the market are highlights of visiting Bangui.

The presidential palace is also one of the tourist attractions. A few snags exist such as the rough city with dusty roads that feels underdeveloped. The mosque is also a great place to visit as well as the museums that show the history of the nation and its culture.

You can take it in the sights in a few days or spend more time enjoying the unique feel of the capital of CAR. 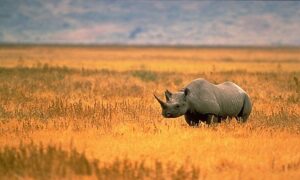 This national park is located between the Central African Republic and Chad. The Manovo-Gounda National Park is one of the finest places in the country to explore wildlife. It measures 1.75 million hectares and is home to many species of animals that includes the rare black rhino. Other species you can find in the park are cheetahs, wild dogs, elephants and leopards. Participate in a guided safari with guides who know the ground. 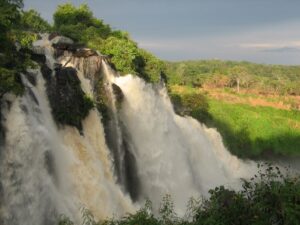 Boali is a small town that is providential because the Boali Falls brings tourists to the town. The waterfalls are upstream from the town and are the best-known landmark in the Central African Republic. The fall consists of several small and distinct falls in the dry season. In the rainy season, they join to become a formidable and remarkable fall. Many companies plan safaris around Baoli Falls. A hotel and restaurant are conveniently built on top of Baoli Falls.

This is a remote and not often visited spot by tourists. Although it has an airport, the airport is seldom used. It is a great place to get a feel of life in the Central African Republic. It is close to the borders between Chad and Sudan. It has very active markets. The city of Birao may be dangerous and extreme caution should be exercised when passing through this city. 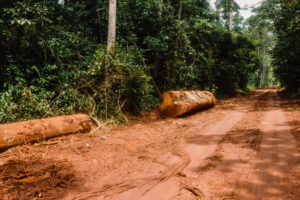 The Central African Republic builds its economy on coffee and timber. Travellers can learn a lot about these two natural resources when they visit the country. You pay a meagre fee to use the roads in the daytime. The use of the roads at night is not recommended.