5 interesting facts about the Xhosa Tribe 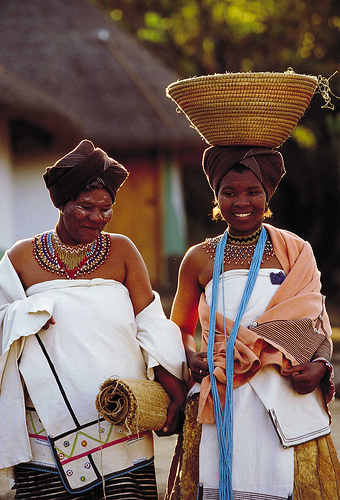 Who are the Xhosas?

The Xhosa are a Bantu ethnic group of Southern Africa, second only to the Zulu people. Although the roots of the Xhosa people can be traced to various tribes with distinct heritage, the etymology of the name “Xhosa” is derived from a legendary Kin called uXhosa. These are the people of the land who have inhabited southern Africa for centuries. You will come across the Xhosa community across South Africa, with pockets of concentration in the south-eastern parts of the country, including Port Elizabeth, East London, and the Wild Coast area; as well as in Cape Town in the Western Cape Province.

Culture of the Xhosa people

The Xhosa people speak their own Bantu language, isiXhosa, which bears traces of similarity with the dialect of the Zulus and Swazis. The language is rich in verbosity and expressions, with proverbs and verses in popular use. This is reflected in their naming system. So you can expect to come across names that reveal either the social standing of the person or the way she is regarded in the community, like Nomsa (mother of kindness).

While the Xhosa people practice Christianity, they continue with their age-old rituals like the ‘coming of age’ celebrations, as well as traditional rites associated with weddings and funerals. Their rites of passage traditions play a significant role in their society. It begins with rituals associated with birth, coming of age or initiation into adulthood, betrothal, marriage, and death.

Every stage of life or life-altering event is marked with specific rituals where songs, dances, sacrificial feasts, isolation, attire, and food restriction form part of the traditions. Dances and food are a Xhosa way of connecting with the dead and paying homage to their spirits. Sacrificial offerings of goats, food offerings to the spirits of the departed, and dances with specific symbolism, are an important part of Xhosa traditions.

Xhosa cuisine is one of the best indigenous cuisines of South Africa, with red and white meats, greens, maize, and grains forming part of the daily food. Meat eating is associated with rituals that reflect patriarchal traditions. The liver is reserved for young men and the Inguba for elderly men. Traditional meat dishes include the Inyama yenkomo beef dish, the Inyama yegusha mutton dish, and Inyama yebhokwe of goat meat.

Xhosa cuisine cannot be touched upon without the mention of the Mieliepap, a maize meal that forms part of the staple diet. When mixed with sugar beans and animal fat, it takes the form of the popular maize dish umngqusho, which tastes much like Italian risotto. This dish has also found its way into the kitchens of other cultures in South Africa. 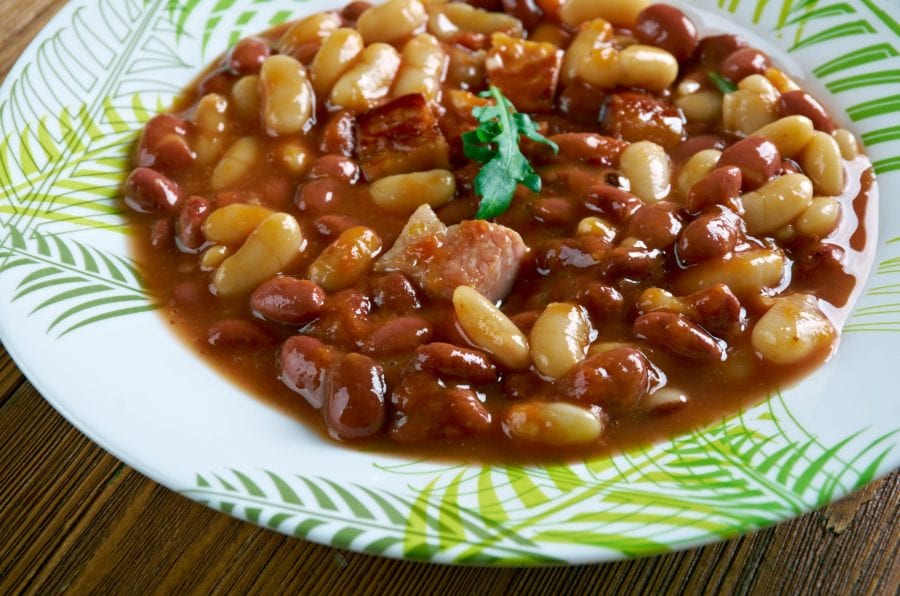 The traditional Xhosa was allowed to have more than one wife. Xhosa tradition made provision for a certain degree of contact and courtship between sweethearts but proper form demanded that girls remain virgins until they married. If a girl was not a virgin, her father would automatically receive less lobola (bride price) for her.

Traditionally, the groom-to-be would abduct the bride, with the approval of her family, and then marry her. Today, marriage only involves the exchange of valuables. The bride’s father pays a dowry to his daughter’s future in-laws and the bridegroom has to pay lobola for the bride.

Dancing formed an integral part of the Xhosa culture and was part and parcel of most of the rituals. Xhosa dancing was, for example, used in the “fattening of the maize” ceremony and as part of the ritual to ensure the fertility of a friend before she married or to restore her fertility if she had trouble bearing children after the marriage. Men and women and boys and girls did not dance in pairs. They lined up opposite each other.