83% of Kenyan Couples Save More Due to Their Relationships, Report Claims 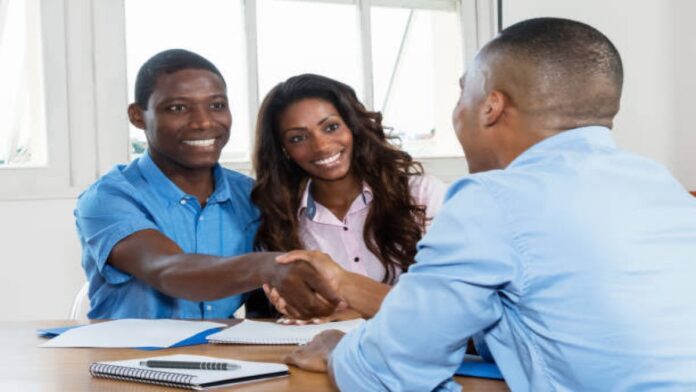 According to a recent study published by Pension administrator, Enwealth Financial Services in partnership with Strathmore University and the Institute of Human Resource Management (IHRM), 83 percent of Kenyan couples tend to save more due to their relationship.

The research, which focuses on the lifestyle choices of Kenyans, especially in their relationships, showed that Kenyans in relationships tend to have a financial responsibility pattern that helps them save better.

Simon Wafubwa, Enwealth’s Chief Executive Officer (CEO), explained that the report and study into the subject were necessitated by the growing concerns about the increasing rate of “single parenthood” within Kenya and its effect on the financial responsibilities of individuals.

The study seems to report a case of financial strain on single parents, who are unable to save due to the burden of responsibilities on their finances. The CEO explained that 83 percent of those in question often attribute their inability to save to financial incapacitation caused by recurring expenses and “inadequate disposable income.”

However, 84% of those with said financial constraints also bear the burden of sending money to relatives while also shouldering the responsibility of caring for their children, as single parents.

Read also; 10 Most Stressful Cities to Live in Africa

The study notes the core disadvantage of single parenting on income and saving, but also maps out the influence of relationships on “joint or family finances.” According to the report, 96% of those who participated in the study revealed their interest in creating some form of joint financial advisory and planning sessions with their partners.

It also noted that the average Kenyan couple chooses “Savings and Credit Co-operative Societies (SACCOs) and pension schemes,” as their most dependable saving avenue, especially when considering purchasing a house or a car.

According to Wafubwa, the report has highlighted a need for councilors to mention financial responsibility in their conversations with couples.

“This is the only way to realize financial literacy among the population as soon as they get their first paycheck,” Strathmore University Lecturer, Naomi Mwangi, said. She also explained that there is a need to teach “Kenyan youths about detrimental behaviors such as quick loans, budgeting and more to avoid challenges in actualizing the saving behavior.”