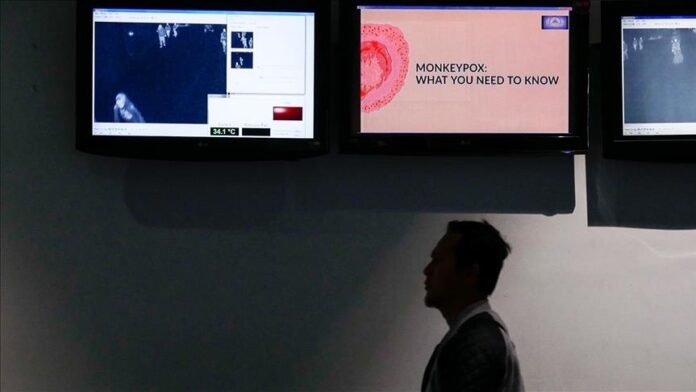 African journalists have criticized foreign media outlets that have continually used photographs of black people alongside news posts on the monkeypox outbreak in largely foreign countries.

They have jointly put out statements, claiming that such reporting fosters “negative stereotypes” and blames the “calamity” on the African race.

In a press release by the Kenya-based Foreign Press Association, Africa [FPAA], it questioned the reporting technique used by foreign media outlets, saying, “Is the media in the business of ‘preserving white purity’ through the ‘black criminality or culpability?”

The group mentioned that the virus isn’t known to occur in just one region of the world. Rather, it can occur anywhere, regardless of the predominant race or ethnicity. This, they believe, proves that “no race or skin complexion should be the face of the disease.”

The press association explained that it is upsetting for European and North American news organizations to utilize stock photographs of people with black and dark skin to show an outbreak of the disease in the United Kingdom and North America.

The continued outbreak of the dangerous illnesses has since led to the questionable reporting technique being displayed across foreign media. The World Health Organization [WHO] received reports of 92 laboratory-confirmed monkeypox cases and 28 suspected monkeypox cases from 12 countries as of May 21.

Among the nations affected are European nations, Australia and North America, which begs the question, why are pictures of Africans used in the reporting of the outbreak in foreign countries, especially European countries?

The FPAA advised editors in non-African news organizations to revise their image policies and prohibit their employees from using photos of Africans, people of African heritage, or people who live in Africa “to depict outbreaks of diseases or tragedies.”

“Shouldn’t it be logical that if you are talking about the outbreak of monkeypox in Europe or the Americas, you should use images of hospitals across Europe or the Americas?” The organization added that even in the absence of such images, there are several images that could prove useful even if images of hospitals around Europe prove hard to find.

The FPAA also revealed its good intentions towards its recent press release. It claims that it is all for a good cause proven by its willingness to support any media outlet, willing to review its editorial policies to reflect a proper and correct “framing” of Africa and its people.