Agnes Wanjiru, the Kenyan Woman discovered dead 9 Years Ago Was Murdered By A British Soldier 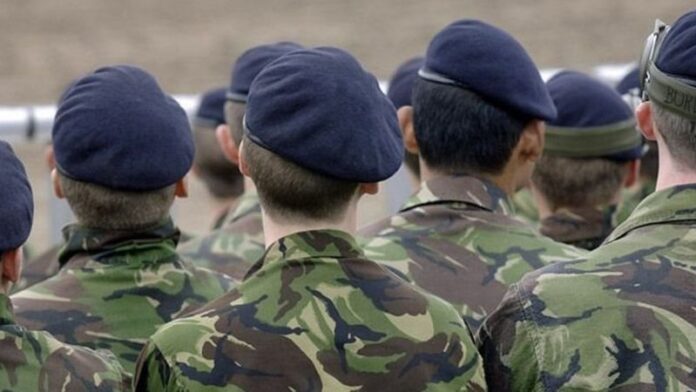 An investigative report conducted by the United Kingdom newspaper has unearthed how Agnes Wanjiru, a 21-year-old Kenyan woman was murdered by a British soldier. In the report an ex-soldier confessed how his colleague who murdered Wanjiru took him and other soldiers to the septic tank where he had dumped her body and confessed to killing her.

“We were in the pub and he came in crying saying, ‘help me, help me’, reported the soldier. “ I said, why, what do you mean?’ I’ve killed her, ‘said the British soldier. What do you mean, you’ve killed her? Show me,” said the ex-soldier narrating how their colleague took them to the septic tank where Wanjiru lifeless body was lying.

Did the soldiers report the matter to their seniors? Yes, the ex-soldier told the Sunday Times that upon getting back to the British training ground in Nanyuki he reported the incident to his seniors but was ordered to shut up.

The soldier identified as “Soldier Y” by the Sunday Times paper noted, “I told the proper people. Everyone. All the lads, all the senior command that were there. I went to higher up, hierarchy, people that should have dealt with it. I got called a liar. They basically just said, ‘Shut up and get out.’”

Wanjiru’s body was discovered in a septic tank at the Lions Court Hotel in Nanyuki, two months after her disappearance. At this time all the British Army Training Unit Kenya soldiers who had been at the hotel had left for U.K.

He said, “Honestly, I’m not surprised because there were rumors in my battalion. If you speak to people in my battalion they’ll say that. But it’s a rumor. There was a rumor going around for a long time, which actually was borderline bullying. But there’s nothing you can do when you’re in the military. There’s a lot of idiots, but there’s no real truth in it.”

Despite his claims another soldier in his squad identified by the paper as soldier z reports that he had confessed to killing Wanjiru in a sex escapade. Soldier Z told the Sunday Times, “ [His story was that] he’d been having sex with her and he’d choked her and she’d died.”

9-years later her family back in Nanyuki Kenya is still crying for justice. Wanjiru left behind a five months old daughter. The British government has promised to offer the needed support in ensuring Wanjiru gets the justice she deserves.