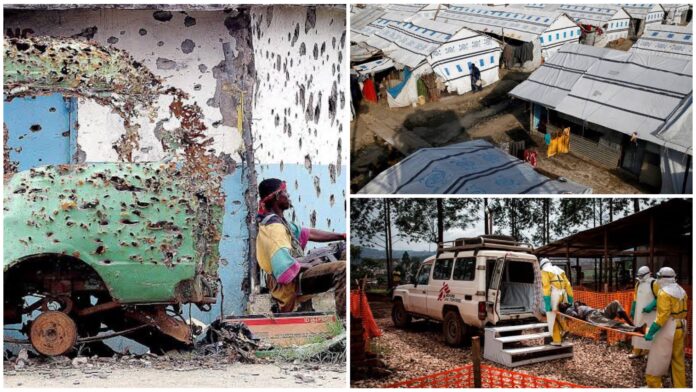 Reports of sexual abuse by aid workers at a UN-run camp in South Sudan first surfaced in 2015, two years after the country’s civil war broke out. Seven years later, these reports not only continue but have increased recently, as reported by Al Jazeera and The New Humanitarian.

The revelations come at a tense time, as the UN estimates that up to 5,000 displaced people could soon be transferred to the camp in Malakal, and current residents fear this influx will increase incidents of sexual abuse and exploitation (SEA).

They say these incidents have not been investigated, despite a UN-led task force tasked with addressing the issue.

Residents also fear that the recent violence and cases of abuse will cause innocent victims to begin fleeing the protection camps of the UN, especially as recent clashes between Shilluk and Nuer tribes in the countryside becomes intense.

Aid workers working at the campsites told reporters that reports of abuse started coming in shortly after the camp opened in late 2013, but an investigation by The New Humanitarian and Al Jazeera found that the level of abuse has increased since then.

Reporters also analyzed various UN and NGO documents. According to an Al Jazeera led research, one woman said she became pregnant in 2019 by a local World Food Program (WFP) worker – although the relationship was consensual, most aid groups, including WFP, prohibit sexual intercourse with aid recipients due to the serious imbalance of power between aid workers and aid recipients.

She told reporters in December 2021 that she was so concerned about the ongoing sexual abuse that she put her eldest daughter, now 15, on birth control.

Antonio Guterres, the UN Secretary-General, requested an “urgent report” detailing actions taken by UN officials to ensure accountability, following an investigation by The New Humanitarian and Al Jazeera that allegations of sexual abuse against aid workers in a UN operation was discovered The camps in South Sudan have not been controlled over the years.