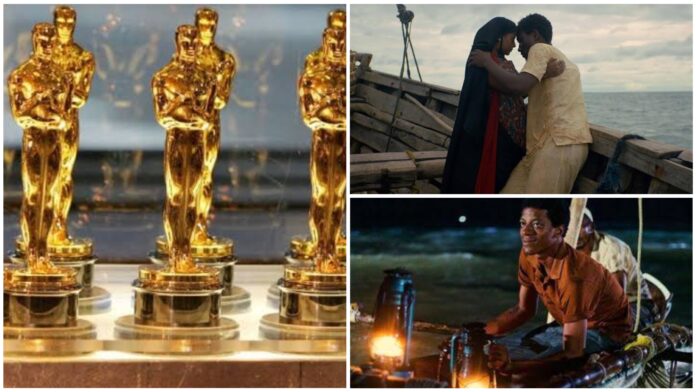 A Tanzanian movie has been shortlisted for the 95th Oscars Awards. The movie titled Vuta N’kuvute (Swahili word for ‘Tug of War’) was shortlisted in the Best International Film category.

This is the second time in more than two decades that a Tanzanian movie has made an entry into the Best International Feature Film Award at the Oscars.

“Tug of War” had its world premiere in the Discovery section of last year’s Toronto International Film Festival (TIFF), becoming the first Tanzanian film selected for the festival.

The film follows “Maangamizi: The Ancient One,” a Tanzanian entry for the 2002 Awards.

The film was produced by Steven Markovitz for Big World Cinema in South Africa and Amil Shivji for Kijiweni Productions in Tanzania.

Based on a screenplay by Shivji and Jenna Cato Bass, the film is an adaptation of the Swahili novel by Shafi Adam Shafi, in which a rebellious young revolutionary becomes involved with an Indo-Zanzibar girl who escapes a repressive arranged marriage.

It is Shivji’s second feature film, after 2017’s T-Junction, to premiere at the Zanzibar International Film Festival.

Sharing his gratitude on Instagram, Shivji said, “It is an honor and a privilege to be selected as Tanzania’s official entry to the 95th Academy Awards. Two decades have passed since Tanzania was recognized by the most prestigious film platform in the world.”

He added; “Although these are small steps, the future of Tanzanian cinema is finally in our hands. Every day a wave of Swahili filmmakers grows with pride, intellect and audacity.