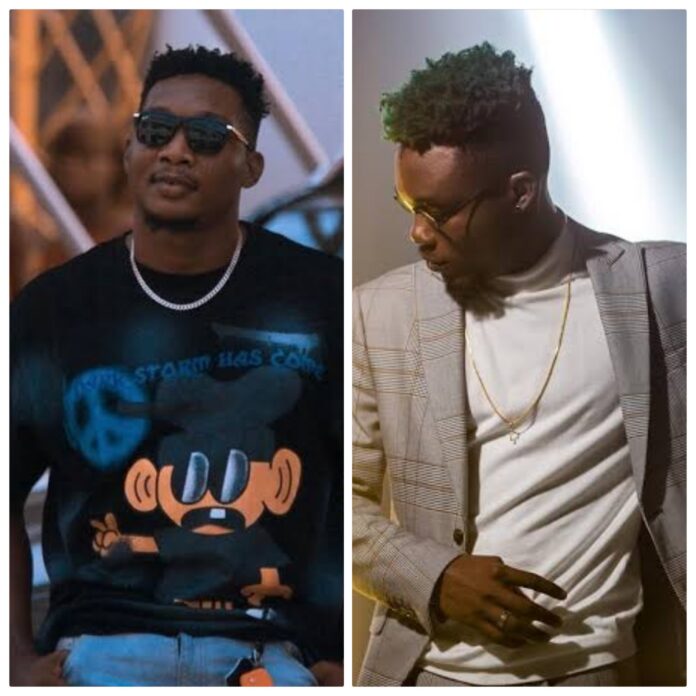 The ‘Ameno Amapiano’ remix by Nektunez has pushed beyond a continental hit to become a global record; of 9.5 billion views on Tik Tok.

The trending track has become an anthem for almost all ‘big boy’ activities and memes on social media. 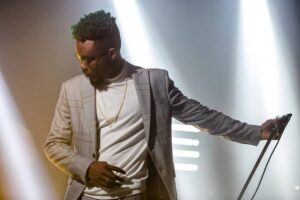 The song was released by Ghanaian music producer; Nektunez  after he sampled the popular ‘Dori me’ vocals of Era over an ‘amapiano’ music he created.

After the song’s growing success, Nektunez, real name Noble Zogli ; teamed up with Nigeria’s Goya Menor to drop the remix which made the ‘chilling with the big boys’ version go viral as well.

The song blew off a wild trend on TikTok and it is now smashing a global record.

Videos created with the song has now crossed 9.5 billion views on the video-sharing app; according to a new update shared by the official social media channels of TikTok.

Celebrating the success of the tune, a compilation of videos of the song was shared by TikTok; with the caption “we’ve chilled with the big boys @goya_menor & @nektunez almost 10 billion times #AmenoAmapianoRemix #Naijamapiano”.

Reacting to the news, Nektunez reposted Tiktok’s video on his Instagram page with the caption ” 9.5 billion views; this is amazing”

According to the Ghanaian music producer who has worked; with the likes of Stonebwoy, Worlasi, R2Bees and other a-list music stars in Nigeria, the song has indeed changed his life.

Dropping a piece of exclusive information in the interview; he has disclosed that some record labels in the world have reached out to him; and he is set to make a huge announcement very soon which will see him making history for Africa and Afrobeats very soon.