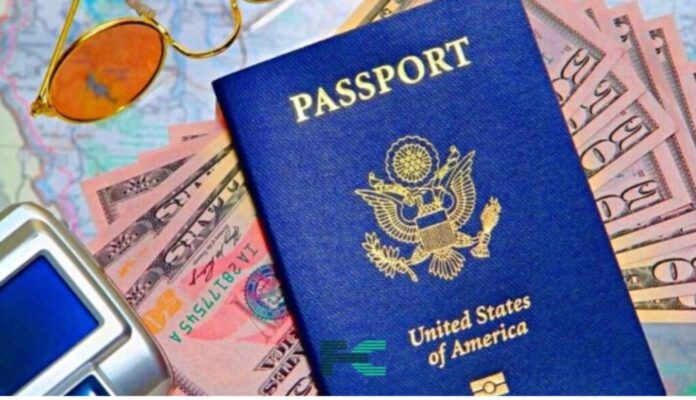 Two Nigerians have reportedly been defrauded of their money by Marco Ramirez—an American, in an attempt to obtain a Green Card. According to reports; both Nigerians, Gabriel Ogie, and Oludare Talabi were defrauded of $368,698, in a scam that has since become a reason for a conversation on social media.

The American Citizen, identified as Marco Ramirez, defrauded both Nigerians of their money; after promising to help them obtain permanent residency in the United States of America.

The claims of this scam were earlier confirmed by officials of the Federal Bureau of Investigation.

Ayotunde Solademi, a member of the security team, testified at a hearing at the IKEA special offenses court on Thursday that the two had been duped.

Solademi described how the US Consulate received a letter from the Economic and Financial Crimes Commission (EFCC); in 2016 requesting FBI assistance in determining the validity of USA NOW LLC; which issued the EB-5 Investor Immigrant visa to Nigeria.

To ensure its legitimacy, the letter was initially submitted to the Legal Unit of the US Consulate in Lagos. Nigeria was not a participant in the EB-65 immigration program, according to investigations.

As a result, the firm has no jurisdiction to grant visas to anyone. The EFCC has charged Ramirez with an amended nine-count accusation of “obtaining money under false pretense.”

Ramirez’s enterprises, USA Now Energy Capital Group, Eagle Ford Instalodge, and USA NOW LLC, are also being investigated. He pretended that his organization is an investment platform that allows people to obtain green cards in the United States.

Justice Mojisola Dada, the presiding judge; has adjourned the case till June 24th for further hearings.