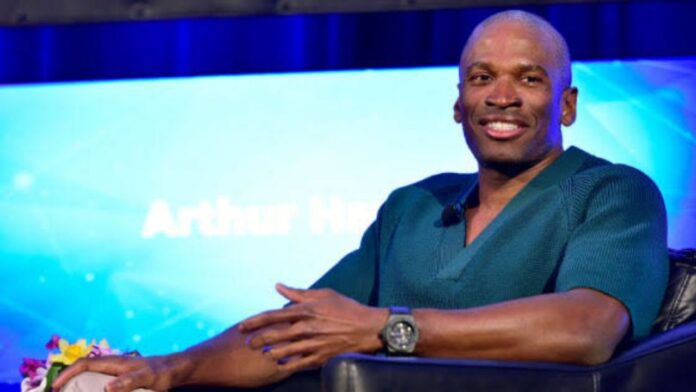 Arthur Hayes was born in 1985 in Detroit, Michigan. He attended Nichols School, a private preparatory school in Buffalo, New York, and graduated in 2004. His family relocated to New York, after searching for a school that they felt would give him the environment to thrive as a student, and as an athlete.

His interest in Bitcoin started in 2013, after reading Satoshi Nakamoto’s white papers. Since then, he strived to make the most out of cryptocurrency, and today, he is seen as the youngest African American Crypto billionaire in history.

Arthur Hayes is a Bitcoin advocate, entrepreneur, banker, derivative trader, and a fintech pioneer. He was the CEO, and co-founder of BitMEX alongside Ben Delo, and Samuel Reed.

BitMEX is a digital asset trading platform that was founded in 2014 and has traded trillions of dollars on the cryptocurrency exchange. It is focused on helping spread financial literacy and educate investors.

Mr. Hayes said regarding the company he co-founded “BitMEX was on ‘the promise that humans for the first time have a choice in how they transact money and a choice between a government central bank-led monitor system and one that’s led by open-source software and math”

Hayes moved to Hong Kong in 2008, to start his investment banking career. He worked for Deutsche Bank, as an equity derivatives trader, and for Citigroup for five years. He worked as the head ETF market maker for both firms.

Arthur Hayes has assisted his community and students at large; for he created scholarships for students so that they can experience the education that he received at Nichols. His mother Barbara Hayes says regarding the scholarships “Nichols gave him the setting, the stimulation, and at one point, the scholarship to thrive.”