Breaking! Saif al-Islam The son of Late Gaddafi to run for the President of Libya 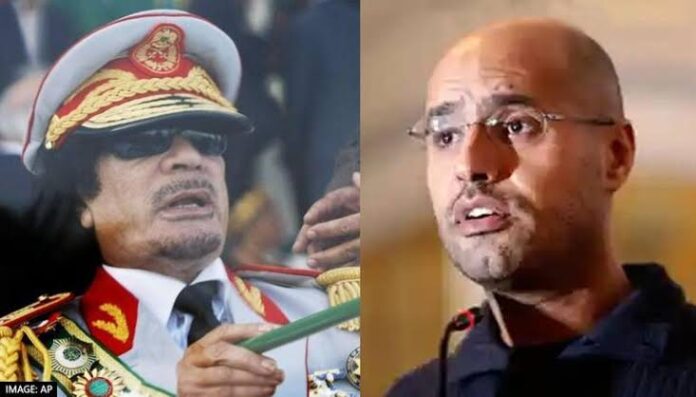 Saif al-Islam Gaddafi, the son of Libya’s former leader Muammar Gaddafi, has registered as a presidential candidate for the country’s election, which is slated to hold in December. This information was made known by an official from the electoral commission.

“Saif al-Islam al-Gaddafi submitted … his candidacy for the presidential election to the High National Electoral Commission office in the [southern] city of Sebha,” a statement by the commission said on Sunday. 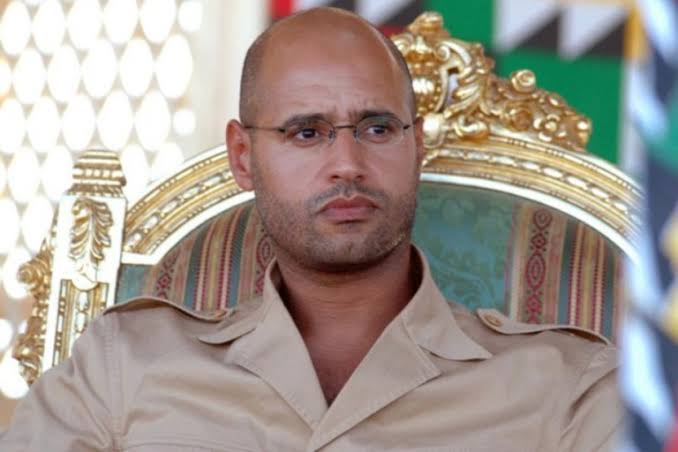 According to Aljazeera, Despite the public backing of most Libyan factions and foreign powers for elections on December 24, the vote is still in doubt as rival entities squabble over the rules and schedule.

Saif al-Islam Gaddafi remains something of a cypher to many Libyans, having spent the past decade out of public sight since his capture in 2011 by fighters from the mountain region of Zintan.

He gave an interview to the New York Times earlier this year but has not yet made any public appearance speaking directly to Libyans.

Educated at the London School of Economics and a fluent English speaker, Saif al-Islam Gaddafi was once seen by many governments as the acceptable, Western-friendly face of Libya, and a possible heir apparent.

But when the uprising broke out in 2011 against Muammar Gaddafi’s long rule, Saif al-Islam immediately chose family and clan loyalties over his many friendships in the West, telling Reuters television: “We fight here in Libya; we die here in Libya.”