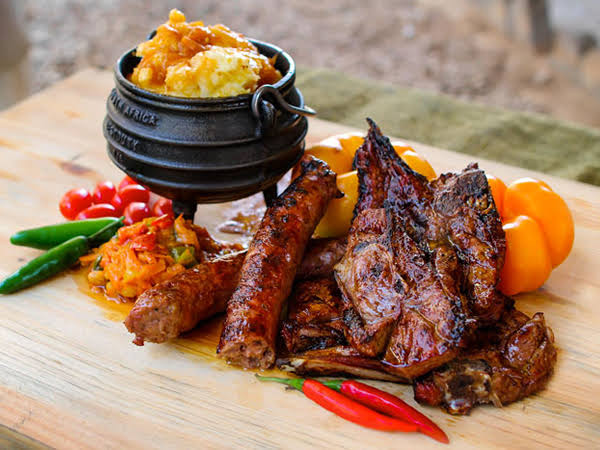 Becoming a Vegan is one of the trending orientation that has garnered much support and many sympathizers around the globe. This movement, like many others; is considered an ethical movement for the fact that it discusses the rightness and wrongness of acts. 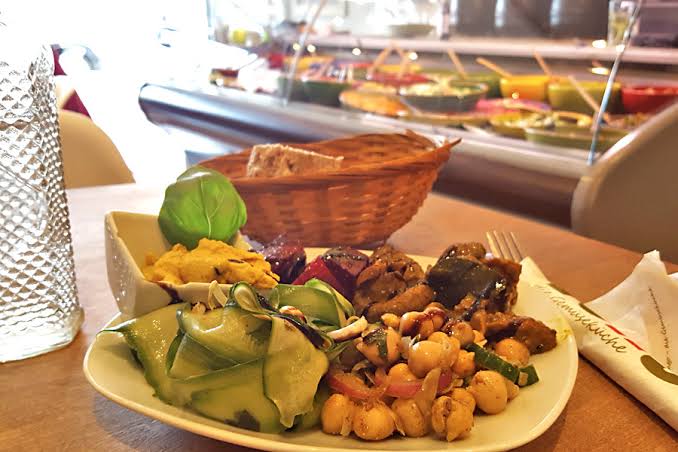 Africa is the home of vegetables and varieties of freshly grown food, there are lots of staple whole vegan meals made from fresh plants; however Africa can not be said to be a totally vegan continent. People eat whole vegetables and also meals with animal protein too.

According to the Vegan Society, Veganism is a philosophy and way of living which seeks to exclude; as far as is possible and practicable—all forms of exploitation of, and cruelty to, animals for food, clothing or any other purpose; and by extension; promotes the development and use of animal-free alternatives for the benefit of animals, humans and the environment. In dietary terms it denotes the practice of dispensing with all products derived wholly or partly from animals.

The principle that animals also deserve to flourish and should not be killed or maimed in order to satisfy man’s end seem a fair stand; but the stand that ‘using an animal product even without causing harm to the animal is wrong’ might seem a bit extreme.

There are over 3,000 ethnic groups in Africa. Each of these ethnic groups have their traditional norms and values; that define their dos and don’ts, moral values and vices. It is quite informative to state that none is purely vegan. There are particular cultures in traditional African societies that protect particular animals; yet they do not fit into the vegan category because they do not share the same sentiment they have for those certain sacred animals with other animals.
The people of Bazoul in Burkina Faso would never hunt nor hurt a crocodile because their culture considers crocodiles as sacred animals; but they still use products of other animals for their basic ends. The Idemmilis, Ihialas, Ebonesies and many other traditional cultures amongst the Igbos; will not kill or harm a python but will cherish having a pot of soup filled with beef and roasted mackerel.

There are many features that would make one say that no traditional African society supports veganism or the simple form of vegetarianism.

Nutrition: every African society understands the importance of the nutrients derived from animal products. The most common source for protein in Africa is through Animal protein. Many cultures promote the consumption of dairies and meats from animals for human growth. 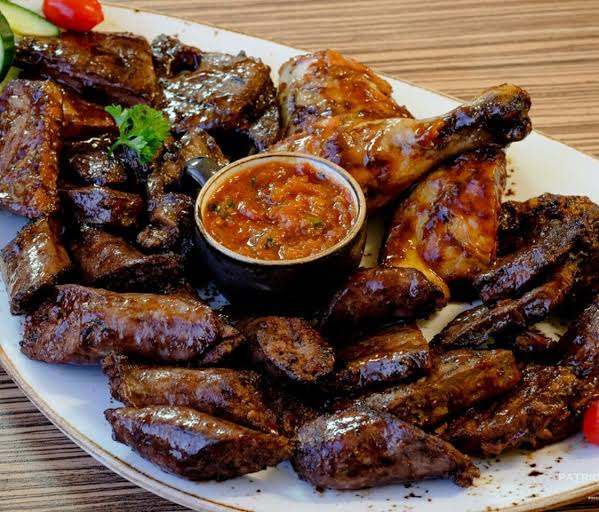 Religious reasons: African societies are essentially spiritual for the fact that its moral corpus is built on assumptions; that there are spiritual beings and human acts can affect the relationships between humans and the spirits or deities. To make amends for these break in relationships, sacrifices are often made with animals. Though many of these traditional religious beliefs are getting abandoned with the widespread of Christianity; there are still significant number of traditional believers and some other faithful of other foreign religions who believe in rituals that include animal sacrifices.

Economic purposes: from time immemorial, Africans have kept animal for commercial purposes. Breeding animals has always been a means of income amongst African families. Many families in Africa still maintain the practice of keeping livestock in family houses and; in some cases, public compounds for the purpose of either selling the animals after a period of rearing it or selling the products realized from the animals. Some of these products include, eggs, wool, dairy products and meat. It would be a tough task to find a compound in an African village that does not keep livestock for commercial purpose. 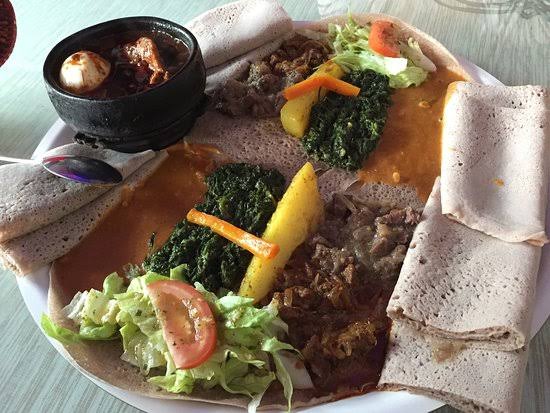 Superstition: there is a common superstition amongst many African societies that portrays the value they place on animal sourced food like food like meat and eggs. This common superstition is the meat or eggs must be present in every meal because it is the mark of a balanced diet. The common belief amongst African cultures is that only poverty could be the reason for a meal void of meat or egg. The high number of pieces of meat on your meal represent how well-balanced your meal is and how economically buoyant you are.
There could be many other reasons why the vegan lifestyle will still take more time to permeate the African society. Vegans who are touring Africa for the first time might find it difficult to find a common eatery where exclusive vegan meals are made.