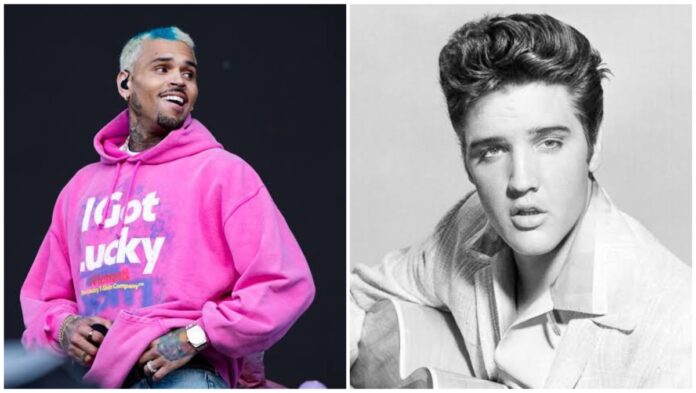 Chris Brown has made history by unseating Elvis Presley as the male singer with the most gold-certified singles.

Brown has been a major force in the music industry since his debut in 2005. He has released nine studio albums, four collaborative albums, and over 100 singles. His music has earned him numerous awards, including a Grammy, 15 BET Awards, and 12 American Music Awards.

“I’m so honored to have achieved this milestone,” Brown said in a statement. “I’m grateful to my fans for their continued support and I’m looking forward to what’s next.”

Presley’s record had stood for over 60 years, and Brown’s achievement is a testament to the longevity of his career. He is the first artist to surpass Presley’s record since the RIAA began tracking gold and platinum certifications in 1958.