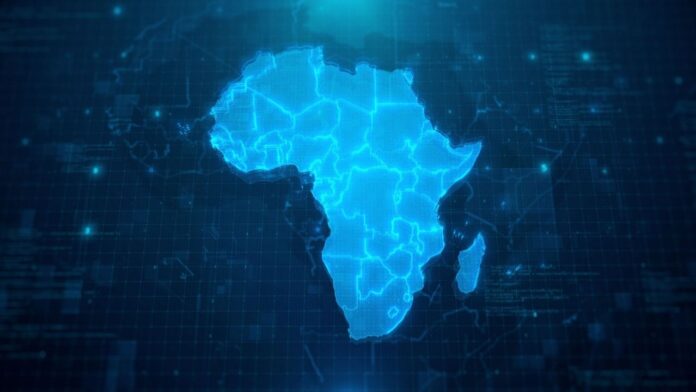 Africa is a unique continent among all other continents of the world. From the culture to the people, lifestyle, and beliefs, the uniqueness of the African heritage is simply beautiful.

The scenic beauty and variety are quite stunning, it is home to vast deserts, tropical rain forests, rugged mountains, and fertile grasslands. It is abundant in flora and fauna unsurpassed by any other continent.

A major fact about Africa is that it has so many lucrative avenues and wonderful secret landscapes full of greenery with a secret majestic sun.

An ever-increasing number of tourists from around the globe are drawn to this amazing continent every year to experience its wonders.

10 Major Facts About Africa You Should Know

Here are 10 Major facts about Africa that makes it a unique continent on the globe.

What was Africa’s original name?

The original name of Africa was Alkebulan, and it means “mother of mankind” or “garden of Eden” which is the oldest and the only word of indigenous origin.

How old is Africa?

Africa is said to be more than 5 million years, and it is sometimes nicknamed the “mother continent” because it is the oldest inhabited continent on earth.

Africa is closest to nature. Africa is beautiful and unique in every way. So, if you’ve ever doubted the uniqueness of Africa, I hope these facts about the continent prove you wrong.