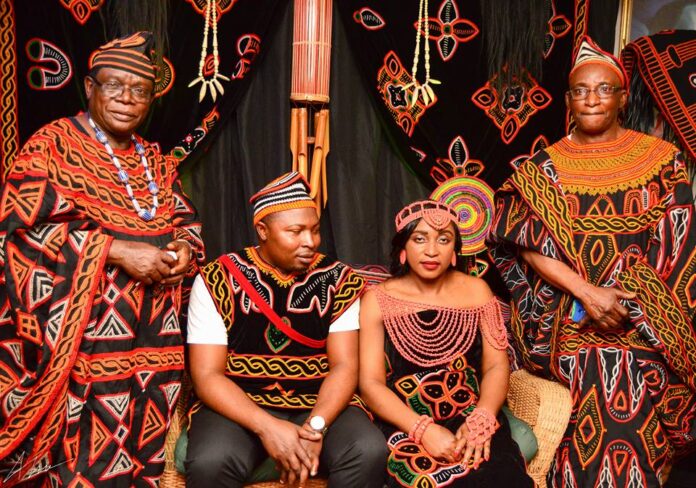 Thinking of an Afro themed wedding inspiration? Well look no further. We bring you curated images of lovely Cameroonian traditional weddings of the people of Cameroon. 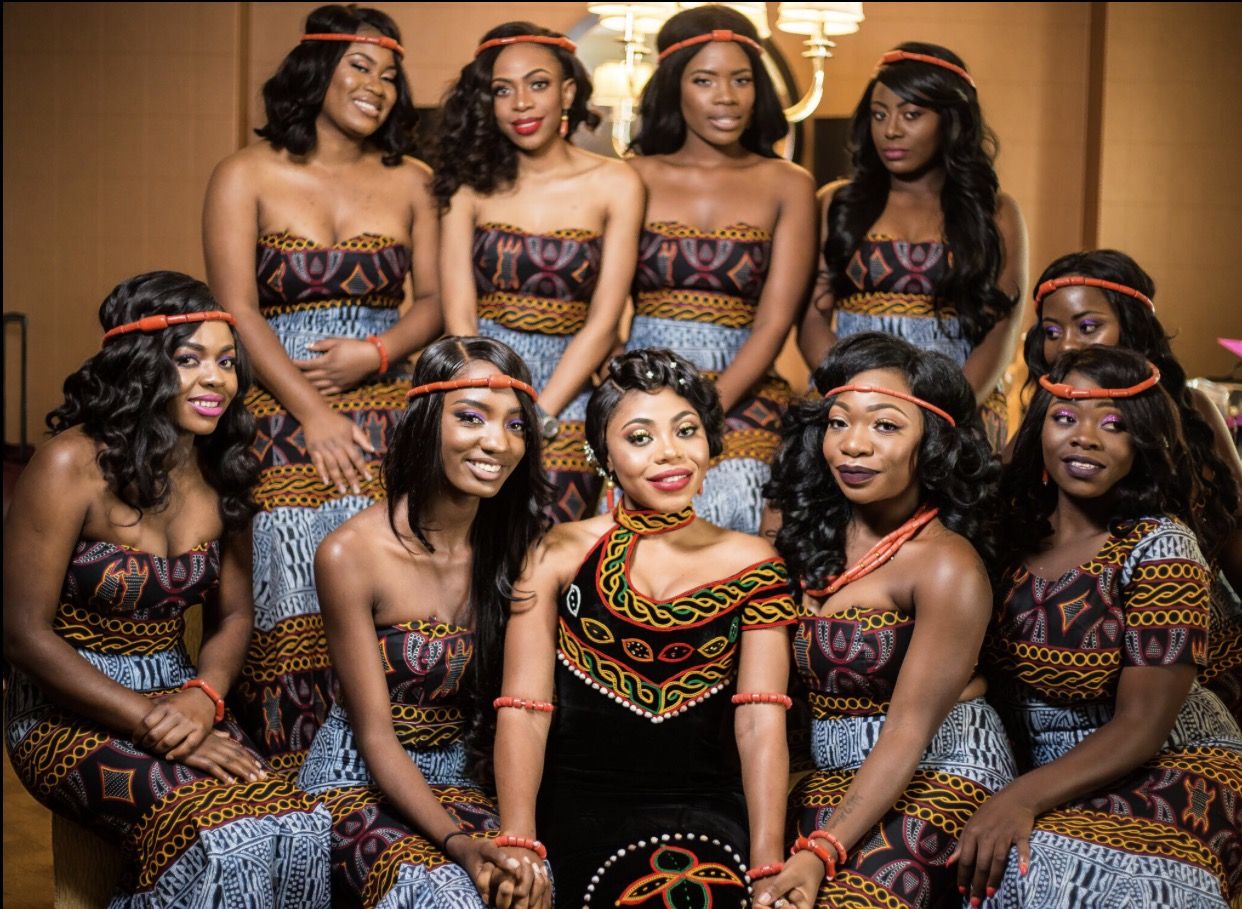 Officially the Republic of Cameroon is a country in Central Africa. It is bordered by Nigeria to the west and north; Chad to the northeast; the Central African Republic to the east; and Equatorial Guinea, Gabon and the Republic of the Congo to the south. Cameroon’s coastline lies on the Bight of Biafra, part of the Gulf of Guinea and the Atlantic Ocean. 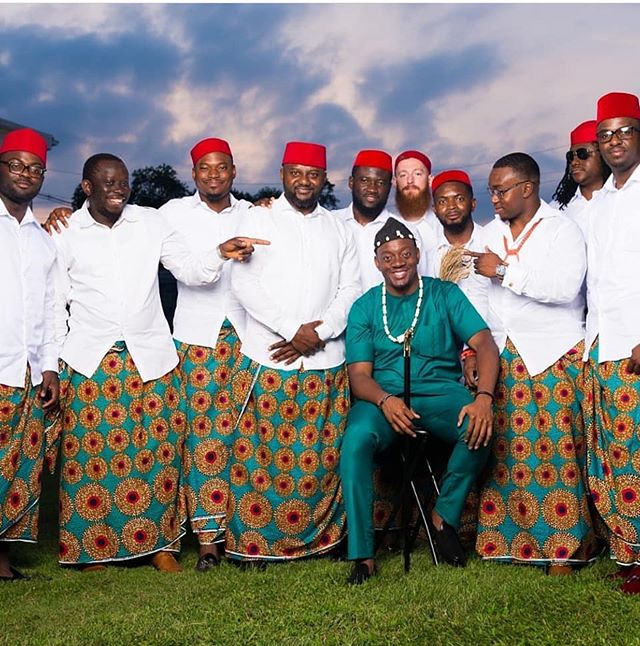 Cameroonian traditional weddings are becoming more and more common in the Diaspora. 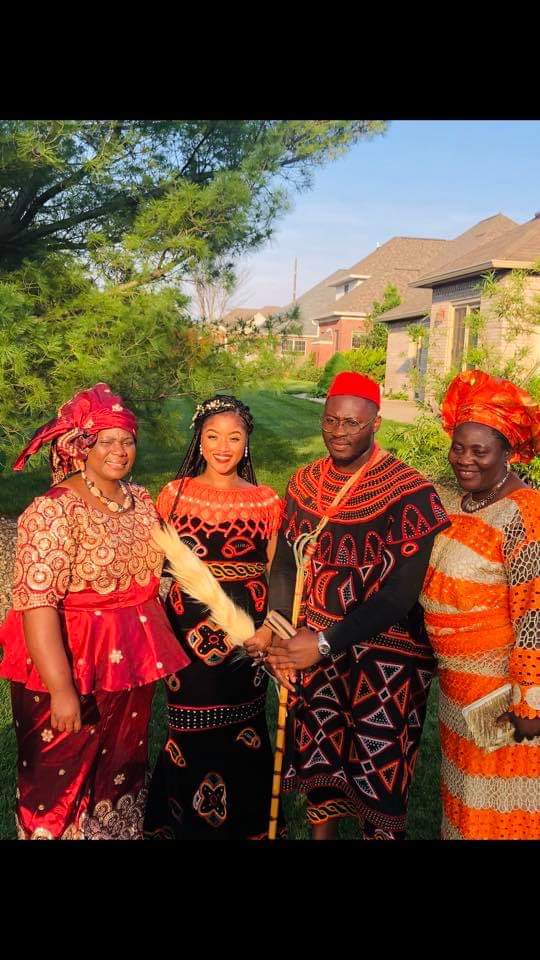 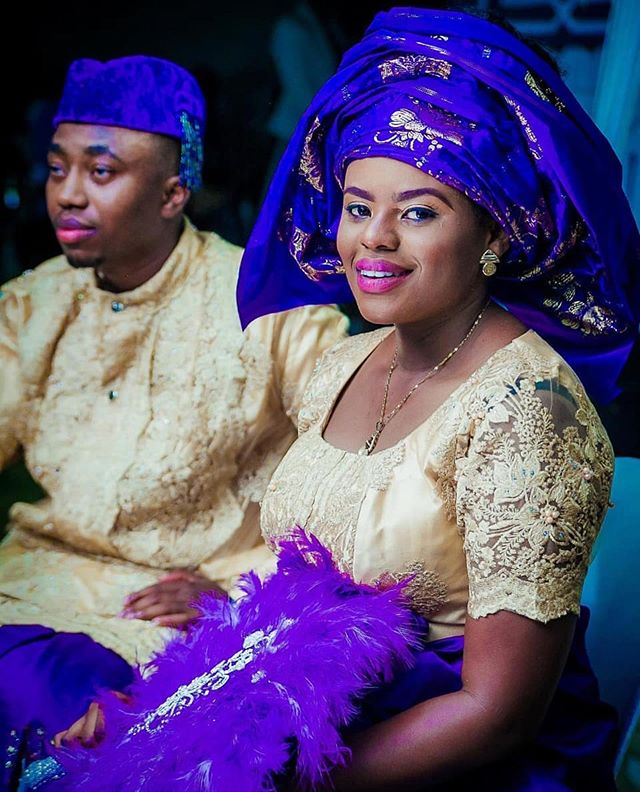 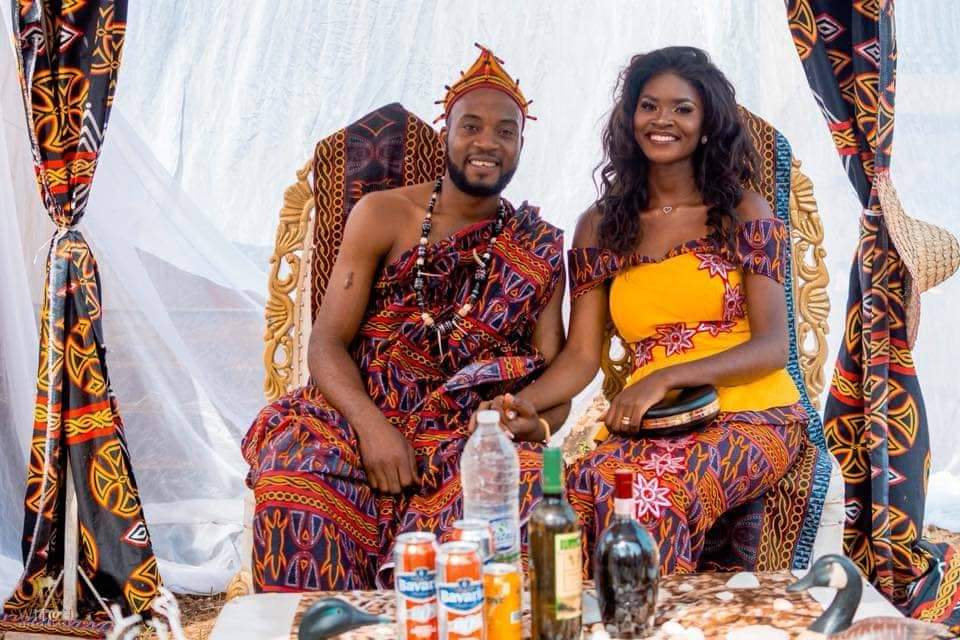 There are so many rituals that occur during a traditional wedding. One of them is when the family of the bride tests the groom to see if he can recognize his bride to be. During the night they parade different ladies whose identify is covered to see if the groom will pick the correct bride. When he finally chooses the correct lady everyone rejoices. The groom’s family also provides gifts which includes “country” plantains with goat meet to the bride’s family.

The ‘Toghu’ or ‘Atoghu’, one of Cameroon’s most unique and most respected cultural attire, is usually the main outfit for Cameroonian traditional weddings in the West of Cameroon. Well known for its unique and colorful handmade embroidery, the costume is based on plain black velvet material that makes every couple stands out. Camwood powder, which is generally used for cleansing both the face and the whole body, is sometimes used by the bridal team. In some cultures, most brides, after the ceremony, are covered in camwood to cleanse them first before they are officially handed over to their husbands. 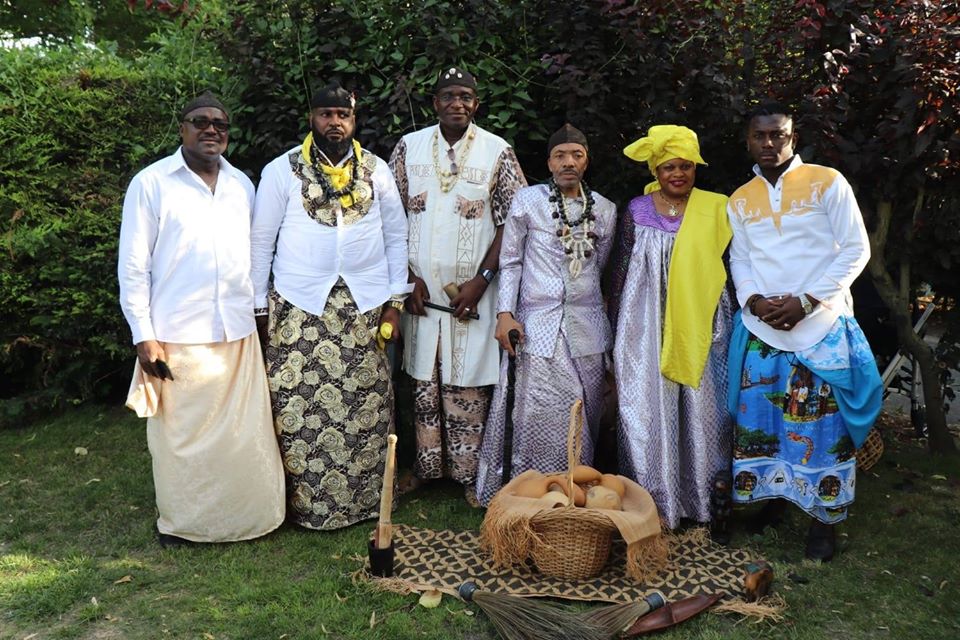 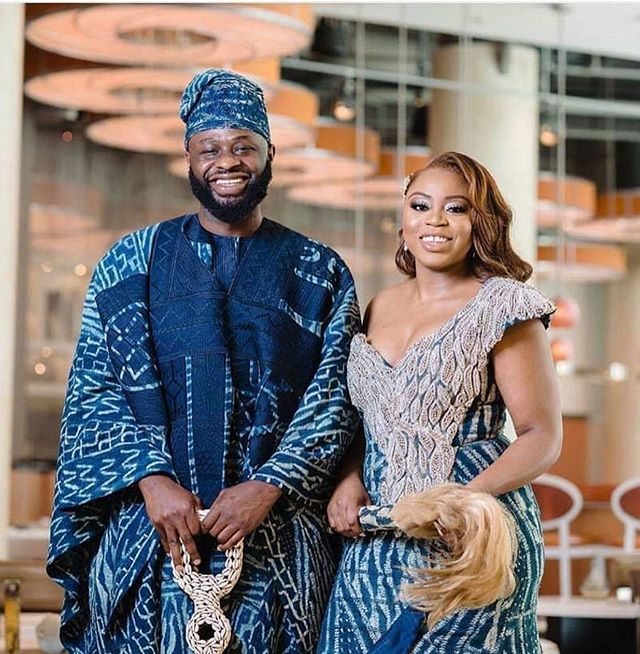 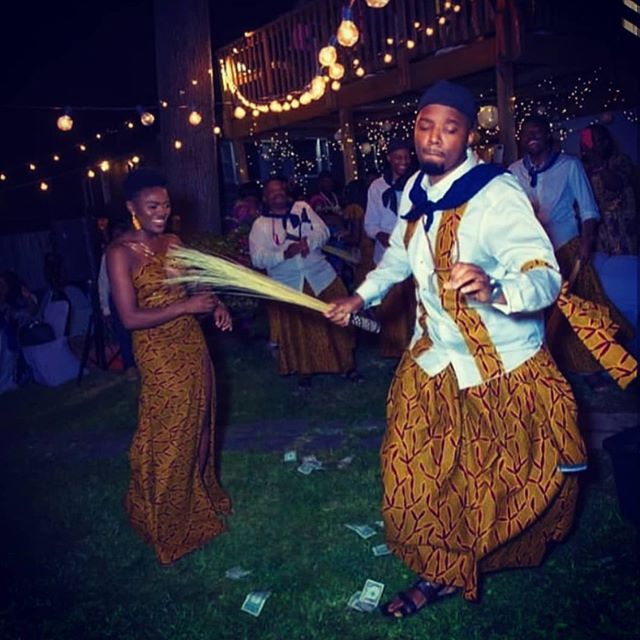 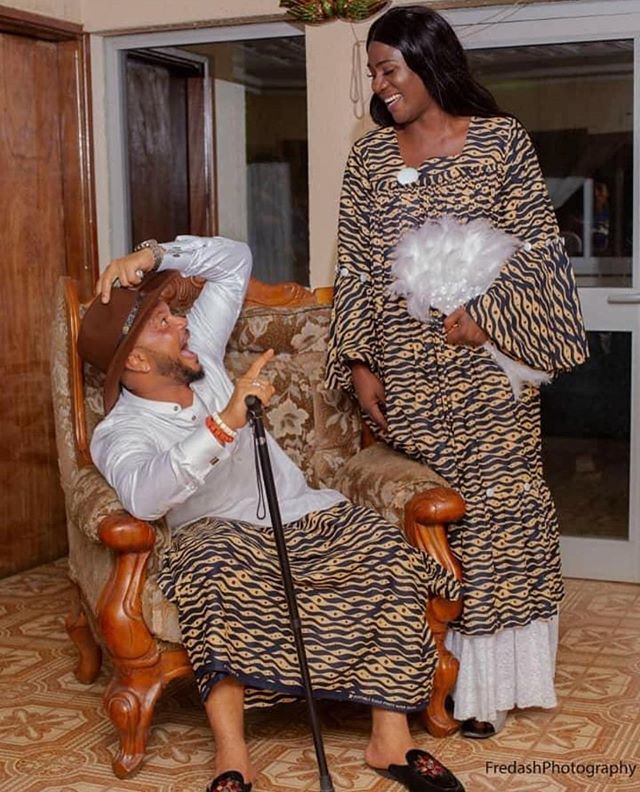 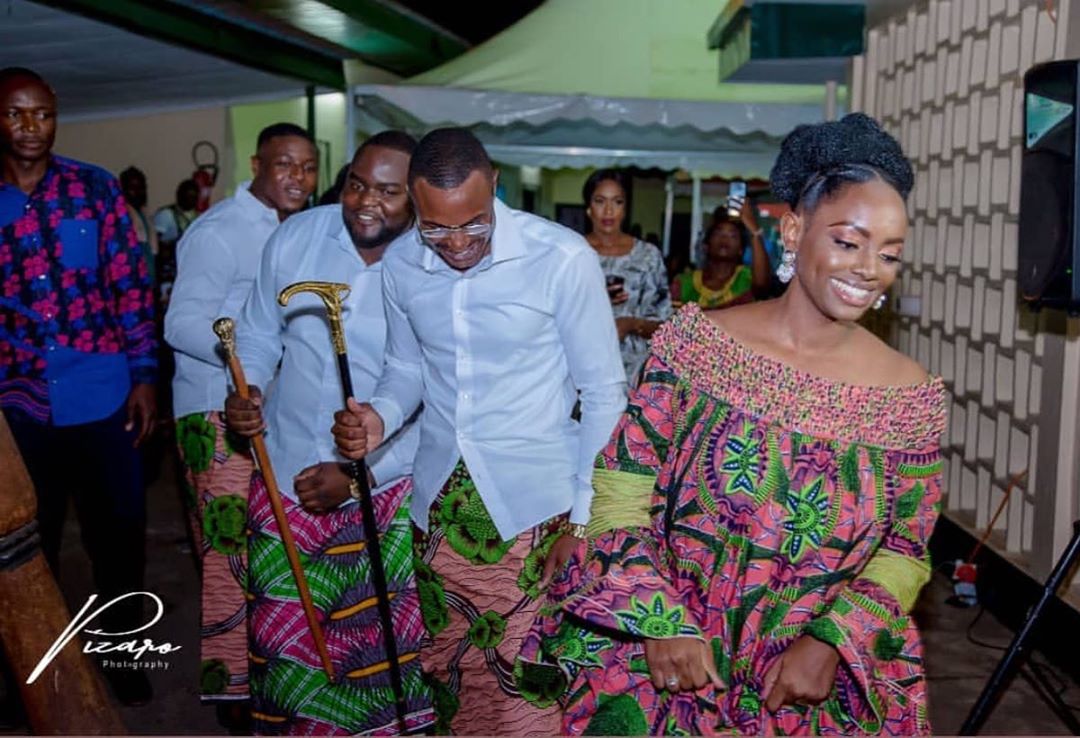 Cameroonians consider the bride price as a sign of appreciation to the bride’s family for raising their daughter to be fit for marriage. Usually, the groom is asked to give goats, money, farming tools, firewood, fabric, and palm oil to the bride’s family. These items are negotiated between the two families. The groom and his family do sometimes present gifts to uncles and aunts to facilitate the process.