Forget about Calling him Kanye West, he is now Legally, Ye 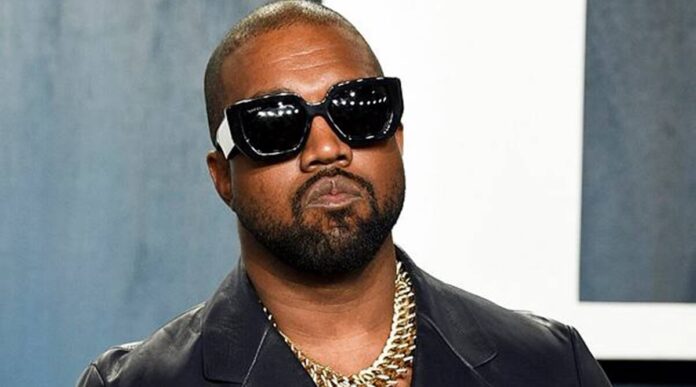 Kanye West was officially granted permission to change his name to Ye by a California judge on Monday. This comes after the rapper born Kanye Omari West filed a petition in August requesting to legally change his name.

It’s not yet clear why the rapper decided to take this move but he had hinted at wanting to change his name as early as 2018. Several months after releasing his studio album ‘Ye’, Kanye tweeted, “the being formally known as Kanye West. I am YE.”

Explaining the meaning of Ye in a radio interview that same year, Kanye noted, “I believe ‘ye’ is the most commonly used word in the Bible, and in the Bible it means you. So I’m you, I’m us, it’s us. My name went from Kanye, which means the only one, to just Ye-just being a reflection of our good, our bad, our confused, everything.”

In 2019 the rapper had also suggested changing his name to Christian Genius Billionaire Kanye West but didn’t proceed with the plans. In the petition filed in August, Kanye cited ‘personal reasons’ as his reasons for wanting to change the name. He has for years called himself Ye on all of his social media pages.

Share
Facebook
Twitter
Pinterest
WhatsApp
Previous article
Doreen Kabareebe, Popular Ugandan Socialite Trolled Online After She Was Spotted Riding on a Bodaboda Minutes after Bragging On a Radio Interview That She Can’t Date a Man without a Car
Next article
Celebrated Kenyan Musician Nonini Launches a New Sneaker Line