“I Only Date Black Women,” John Boyega Says As He Reveals His Dating Rules 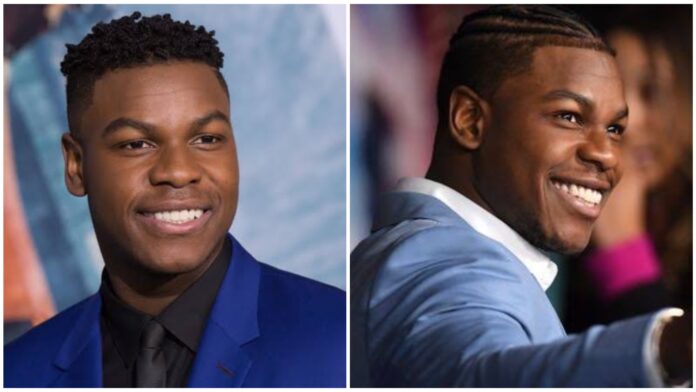 John Boyega has opened up on his dating rules, revealing he will ‘only date black women.

In a recent interview with GQ, The Woman King star shared exactly what he looks for in a woman and it seems to revolve around melanin.

“I only date Black,” Boyega, 30, proudly told the magazine. “So it’s about chemistry, personality, goals. Is there a synergy? Can I help you? Can you help me?”

The British actor often uses his platform to speak out against the injustices and prejudices faced by the black community on a daily basis. During a 2020 Black Lives Matter protest, the star passionately expressed the importance of protecting black women.

Boyega describes himself as “very disciplined” when it comes to dating, especially as a celebrity. Fortunately, his Nigerian parents have provided a model for what he looks for in a love relationship.

Since they are in the public spotlight, he continued, “They would rather you had a wife and a family. This, they believe is the best PR package. My parents, though, have been married for 35 years. There’s nothing this world can do in terms of pressure to be inspired by something other than my parents.”

The star wars actor revealed what he most anticipates when interacting with a lady. “I don’t go to the club and sit in the section. I like to dance and I like to whine” shared the British actor and producer.

This follows John’s declaration that there won’t ever be a black James Bond, in spite of prior calls for Idris Elba to fill Daniel Craig’s vacant role.

After Craig decided to hang up his tuxedo following his fifth consecutive appearance as Bond in the blockbuster No Time To Die in 2021, the legendary character is still in limbo, open now to a new character.

However, John adds that producer Barbara Broccoli will never choose a person of color for the part, despite appeals for London-born Elba, who has already ruled himself out, to play the seventh agent 007 in the series.