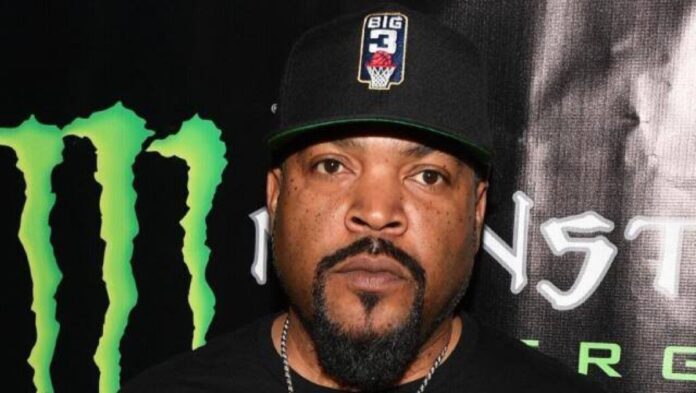 Ice Cube confirmed he missed out on a $9 million opportunity because he refused to receive a COVID-19 vaccine.

On the latest episode of this week’s Million Dollar Worth of Game podcast, Ice Cube revealed that his refusal to get vaccinated forced him to turn down an acting role. “I turned down a film because I didn’t wanna get the motherfucking jab,” he said.

“I turned down $9 million because I didn’t want to get that jab. Fuck that jab, fuck everyone who tried to make me get it. I don’t know what Hollywood is thinking of me right now.”

He then explained, “I didn’t cut [$9 million]. They didn’t give me that damn thing because I wouldn’t get a shot. I didn’t turn it down. They just didn’t give it to me.”

In October, The Hollywood Reporter reported that Ice Cube had left Sony’s upcoming comedy Oh Hell No – in which he starred with Jack Black – after turning down a producers’ request for a vaccination.

Ice Cube and Black collaborated on the project in June, and the film was looking forward to shooting in Hawaii this winter with Kitao Sakurai directing. The film has since delayed the start of production.

THR has reached out to a Sony representative for comment.

Ice Cube opened up about the battle for a fourth film in the Friday comedy franchise last month. “I’m trying to get him out of Warner Bros.,” he said at the time.