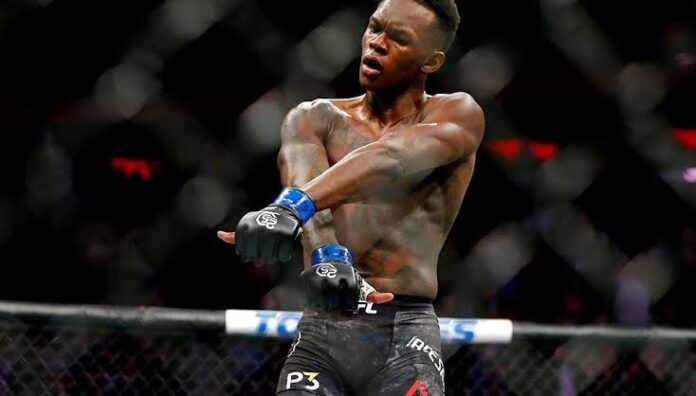 Nigeria’s Israel Adesanya continues the incredible streak of his title defenses as he defeats Robert Whittaker at UFC 271.

The spectators had their focus on Adesanya because they had already concluded that the current UFC middleweight champion will be triumphant over Robert Whittaker without much fuss. 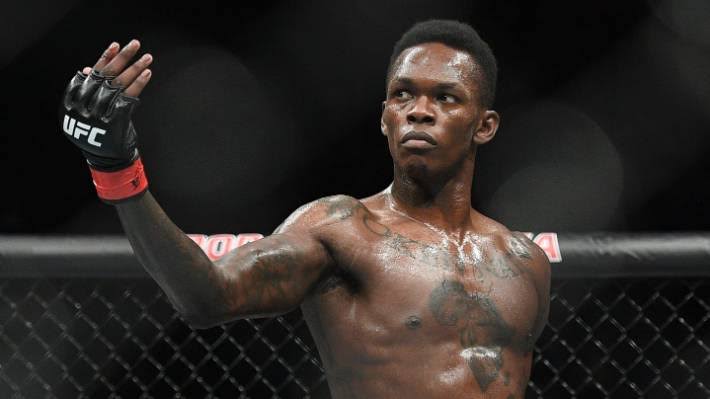 Adesanya’s lofty success came with his kicks to Whittaker’s left leg, which was showing bruising and swelling early in the bout.

What the Champion said

Israel Adesanya said he will personally rate his performance as a “seven out of 10.”

“Not bad,” he said. “Good night in the office. Good chess match.”

He further added that the most important thing was the victory.

“We’re just two guys trying to be the best in the world, and thank God tonight, I was the best.”

What Whittaker had to say

“He’s the champ,” White said in the postfight news conference. “He continues to win. That’s just the way it works. The more you win, the more you do, the more you make.”

“You can see in this fight how much I’ve come [from the first fight], to the point where I think I beat him,” Whittaker said. “I’m just excited for the future. I believe there is no ceiling for me.”

Whittaker said it was “inevitable” that there will be a third fight with Adesanya.

“I think I am the person to beat him,” Whittaker said. “My mission stays the same. Beat the next guy and then the next guy.”

The highlight of the Match

Adesanya’s best round was the first, and he looked like he would carry that performance throughout the match. He beat up Whittaker’s left leg with kicks and kept Whittaker on the end of his striking attacks, not letting the challenger get close enough to land anything of significance. Late in the first, Adesanya dropped an off-balance Whittaker with a left hand.

Whittaker showed a nice left hook and uppercut in the second round, while Adesanya continued to torture Whittaker’s leg with kicks plus a nice punching combo at the start of the frame. Whittaker landed a late takedown in the second and then another in the third after catching an Adesanya kick. Adesanya’s best strike of the third was a very hard leg kick late that hurt Whittaker.

In the fourth, Adesanya landed a nice left hook and right hand. Whittaker used his jab more in that round and mixed in some level changes and takedowns. He also got Adesanya down and took his back briefly. The fifth was much of the same.

UFC president Dana White said he had Adesanya winning three rounds to two and that he saw no controversy in the decision.