AFCON 2022: History is Made, as Senegal Wins its First-Ever AFCON CUP 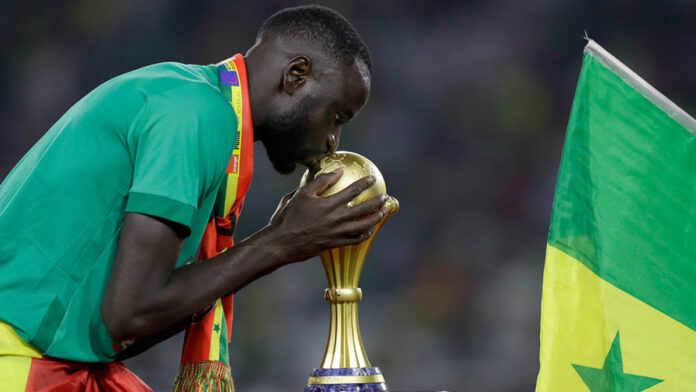 It was a historic win for Senegal yesterday as the west African team defeated Egypt to clinch the AFCON cup title for the first time ever; and became the AFCON 2022 Champions. They won the match on penalty kicks at the Olembe stadium in Yaoundé, Cameroon. The first 90 minutes left both teams on a 0-0 score, although Senegal had ball control for most of the game.

The best opportunity in the game came at regulation time in the first few minutes of the game for Senegal. After a foul play by Egypt in the box, Sadio Mane, of Liverpool, took a penalty kick that was stopped by goalkeeper, Mohammed Abou Gabal in the 7th minute.

The Senegal Versus Egypt action

After 30 minutes of extra time and still no goal, the game went on to penalty kicks. Goalkeepers, Mohammed Abou Gabal, and Edouard Mendy, of Egypt and Senegal, respectively were now in the spotlight as the ones who would save the day.

A spectacular save from Mendy, the Senegalese goalkeeper, set up Mane to be the rocket thrower who shot an unstoppable kick to win the championship for Senegal.

One person who was super thrilled by the win was the Senegalese coach, Aliou Cisse who was the captain of the team when his team lost the final on penalties to Cameroon. He missed his shot during the shootout.

Mohammed Salah was largely ineffective during the match and Egypt had to make do without their suspended coach.

Salah cried at the end of the game, the Egyptian team had lost in the last AFCON cup to Cameroon in the final.

Salah talked with Gabal at length before Mane stepped up to take his turn at a penalty kick. It was a miss, the 10th one in the tournament.

Ismaila Sarr’s trickery down the right win did more harm than good. At the end of the day, it turned out to be a Senegal win. 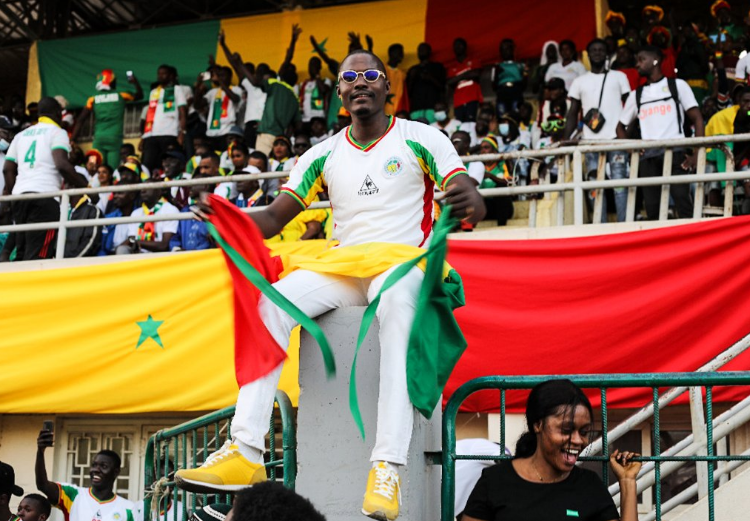 To celebrate the win, the president of Senegal Macky Sall has declared today a public holiday.