AFCON: Egypt beats Cameroon and proceeds to the finals 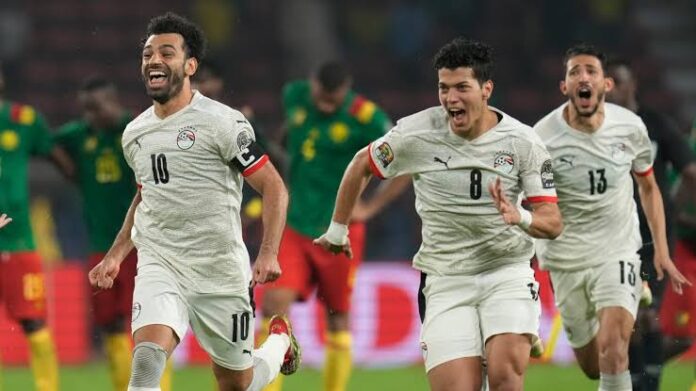 The 2022 AFCON (Africa Cup Of Nations) Tournament is nearing a climax, as Egypt beats Cameroon in a 3-1 Penalty Shoot out victory; to proceed to the Finals where they will face Senegal. This was after an extra time Goalless draw. 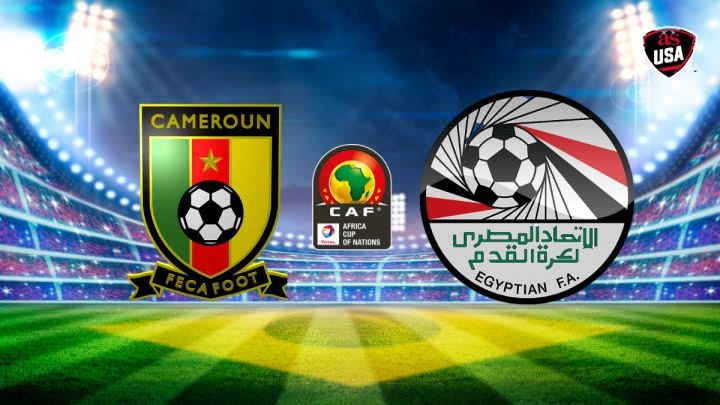 Aljazeera reports that, Egypt goalkeeper Mohamed Abou Gabal saved two spot-kicks in the shoot-out before Cameroon’s Clinton Njie missed; which sent Egypt who are currently the seven-time AFCON Champions through to Sunday’s final against Senegal.

Cameroon converted only one of their four spot-kicks during Thursday’s semi-final, with Abou Gabal blocking two of the strikes before Clinton Njie missed his attempt. Egypt converted all three of their kicks, with star player Mohamed Salah; usually the fifth penalty-taker for his country, not needed to secure victory. 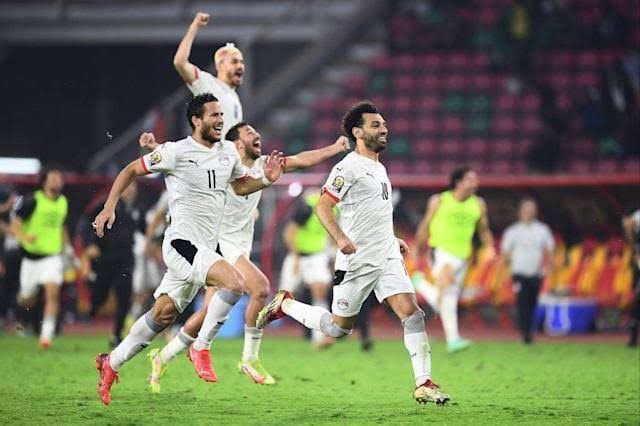 The finals on Sunday will see Salah in a face off against his Liverpool teammate Sadio Mane; while the Egyptian Pharaohs chase a record-extending eighth African crown while Senegal continue their search for their first title.

“We are very proud of our achievement today but there is one more step to go,” the Egypt assistant coach Diaa al-Sayed said.

Cameroon must still get through a third-place playoff against Burkina Faso this weekend.

“We are sad, and so are 27 million Cameroonians, but that’s football,” said coach Toni Conceicao.

The defeat on the Cameroonian team also comes as a big blow to the hosts; whose troubled tournament was overshadowed by the stadium crush that led to eight deaths last week.

However, after their victory, Egypt called on Africa Cup of Nations organisers to delay this weekend’s final at the Olembe Stadium; against Senegal to give them more time to prepare.

“I want to state to all CAF authorities that Senegal have one extra day to train and therefore maybe we should play the final on Monday,” suggested Egypt’s assistant coach al-Sayed.