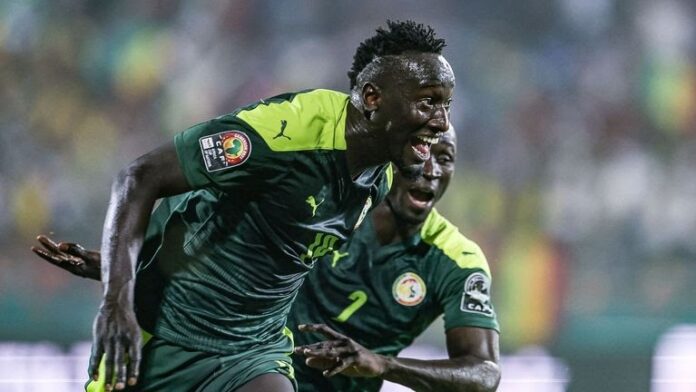 Senegal has made it to the 2022 African Cup of Nations final with Sadio Mane on the fore front as they beat Burkino Faso in the Semi Finals. In an eventful game, VAR chalked off two Senegal penalties; with Burkina Faso goalkeeper Herve Koffi injured during the events of the first.

But Mane molded in to settle victory for the tournament favourites. 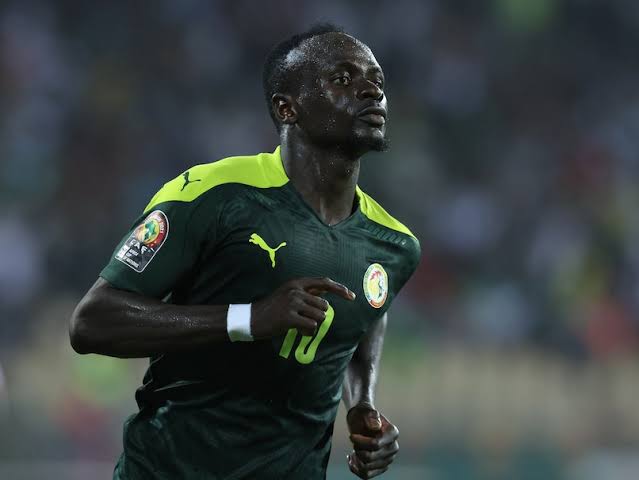 It was Mane’s 29th goal for his country, taking him level with Henri Camara at the top of their all-time scorer list.

What Mane had to say

“It reveals to you the momentum we have,” said Mane. “We knew it was not going to be at all easy to get to two straight AFCON finals, but the most important for us now is to go all the way and win it, whoever we come up against.

“Senegal were up against a really good Burkina side who gave us a very tough time.

“A tough game was expected and it was, but we stayed calm and created lots of chances. I am sure we deserved to win.

“When you look at my face you can see on my face how happy I am, which is completely normal. I am really proud personally and very happy for myself, my team-mates and the country.”

Senegal have twice appeared in the AFCON final before without winning the event, in 2002 and 2019

Senegal are the highest ranked side in Africa – 20th in Fifa’s global list – and their extra class ultimately told.

They were knocked with the opportunity to open the scoring twice before the break; with Koffi’s aerial clash with Cheikhou Kouyate and Edmond Tapsoba’s elbow-block on Idrissa Gueye both adjudged to be penalties on the field.

But both were correctly overturned by the referee Bamlak Tessema Weyesa; after he had been called to view them on the monitor by the video officials.

There was still a cost to Burkina Faso, with Koffi forced off hurt in the 36th minute after awkwardly landing on Crystal Palace midfielder Kouyate as he tried to punch clear.

The Stallions are used to dealing with adversity, though, having got this far despite being outsiders and with the backdrop of a military coup back in their home country.

That they took the contest so deep is a tribute to their fortitude and a defiant performance that gave the favorites more than one scare, mainly via the direct running of Aston Villa’s Bertrand Traore.

After Idrissa Gueye had slotted in to make it 2-0 in the 76th minute – six minutes after Diallo’s finish following a corner – Kamou Malo’s side could have wilted.

But Toure gave them brief hope with his 82nd-minute effort; before Senegal talisman Mane fittingly had his say on the occasion with a driving run and chipped finish three minutes from time. 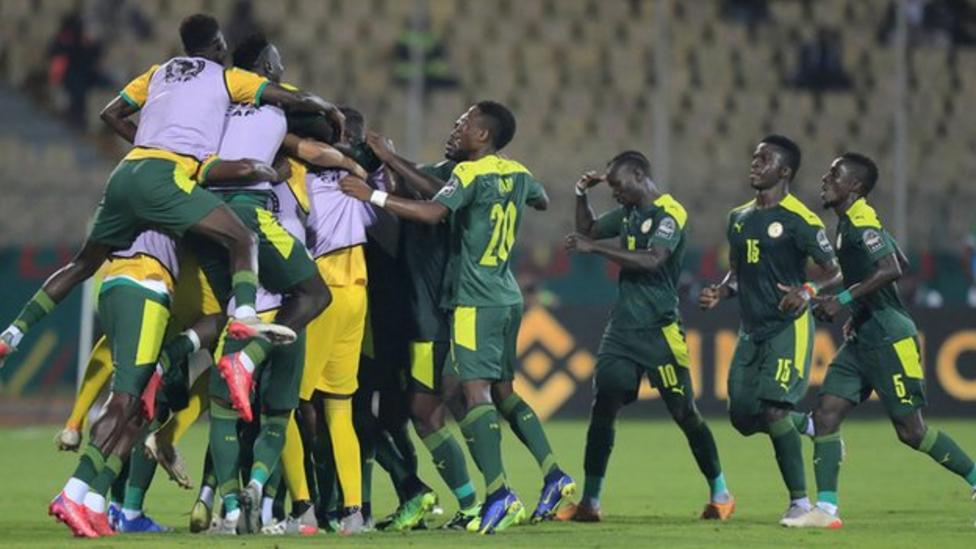 It leaves the fascinating prospect of a final showdown with his Liverpool team-mate Mohamed Salah if Egypt reach the final; a game in which Mane will be looking to break his country’s goals record in fine style.

‘Mane has no ego at all’

“Sadio Mane plays like a guy who is 18, 19 all the time. He has a real desire” said Former Nigeria striker Efan Ekoku,

“Mane is one of my favourite all-time players in world football, I can’t think of anyone else I would want in my team” Added the former Nigerian Striker.