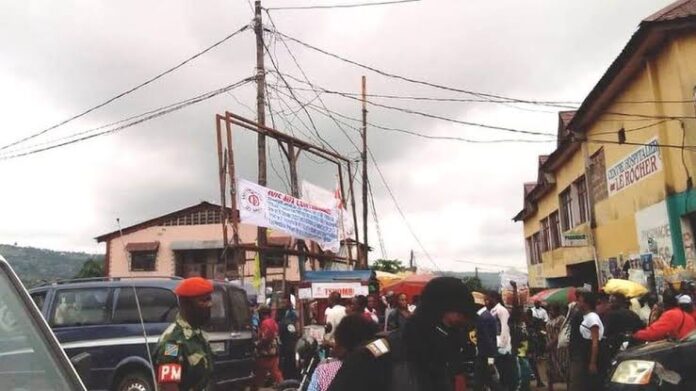 Twenty-six people were killed on Wednesday when an overhead high-voltage cable fell into a water-filled ditch at a market in DR Congo’s capital Kinshasa, local authorities said, giving an early toll.

“The cable snapped and the live end of it fell into a ditch that was filled with water after morning rain. 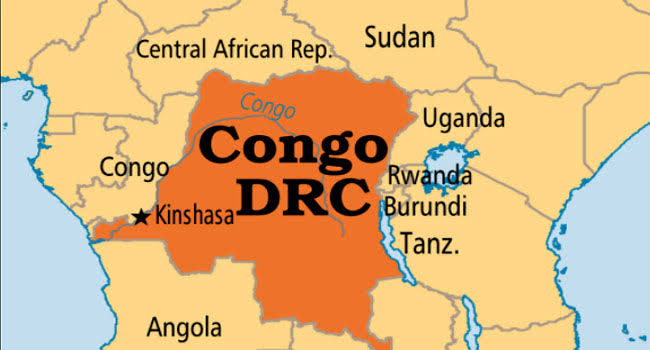 The ditch runs across the popular Matadi-Kibala food market in the west of the city; a plunging metropolis of more than 10 million people.

“Most of the people killed were traders and customers, and some passers-by. The bodies are being taken to the morgue and an investigation has been opened to establish responsibility,” Mbutamuntu said.

“Every time there’s a drop of rain, the water doesn’t drain away but overflows onto the market because the ditch is blocked, and all the traders have to work with their feet in the water.” said hristelle Zindo, one of the traders,

She lashed “the total indifference of the authorities” to the problem.

In Kinshasa, which is vulnerable to tropical downpours; several districts are prone to flooding; as a result of poorly-maintained colonial-era drainage systems.

Prayers up for DR CONGO.