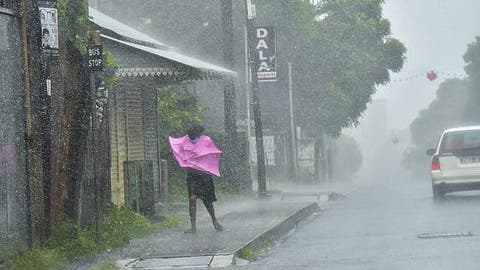 Thousands of homes were left without power in Mauritius on Wednesday as powerful cyclone winds battered the Indian Ocean island nation. Life was brought to a standstill, with public transport cancelled, shops and banks shut, and air and sea travel halted. 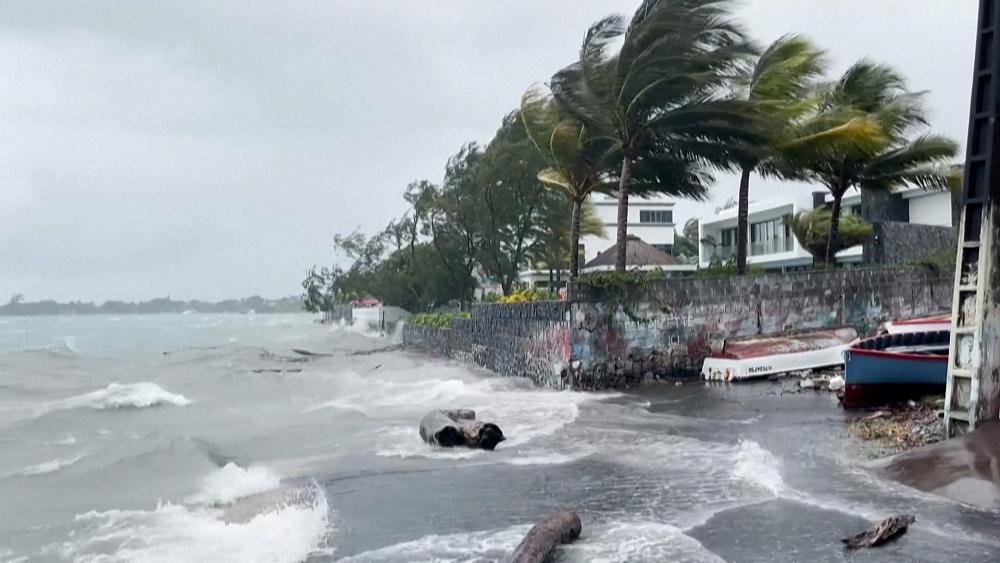 Over 7,500 homes were left without power after the winds knocked down trees onto electricity lines; according to the local electricity board.

The telephone network was also disrupted.

The reopening of schools, closed since November because of the spread of the Covid variant Omicron; could not take place as planned.

A statement from the weather service said “Cyclonic conditions will persist on the island until late evening,”

The French island of Reunion, which lies about 230 kilometers southwest of Mauritius; was on red alert for the likely passage of cyclone Batsirai overnight.

In 2007, two people were killed in Mauritius and nine hurt in Reunion when a cyclone hit the islands.

Tropical storms and torrential rains have also wreaked havoc in southern Africa in recent days, leaving a trail of destruction in their wake.