“I Love My People;”Tiffany Haddish says as she is warmly welcomed during visit to her Grandfather’s Village in Eritrea 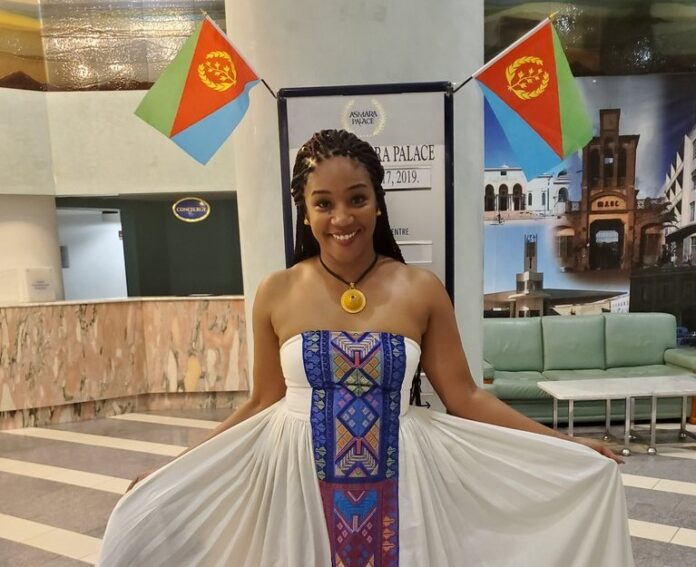 For many, the Christmas and New Year holidays are avenues to try out different foods, locations and others. Tiffany Haddish wasn’t left out in the bandwagon as she celebrated her holidays by going to her grandfather’s village in Eritrea. 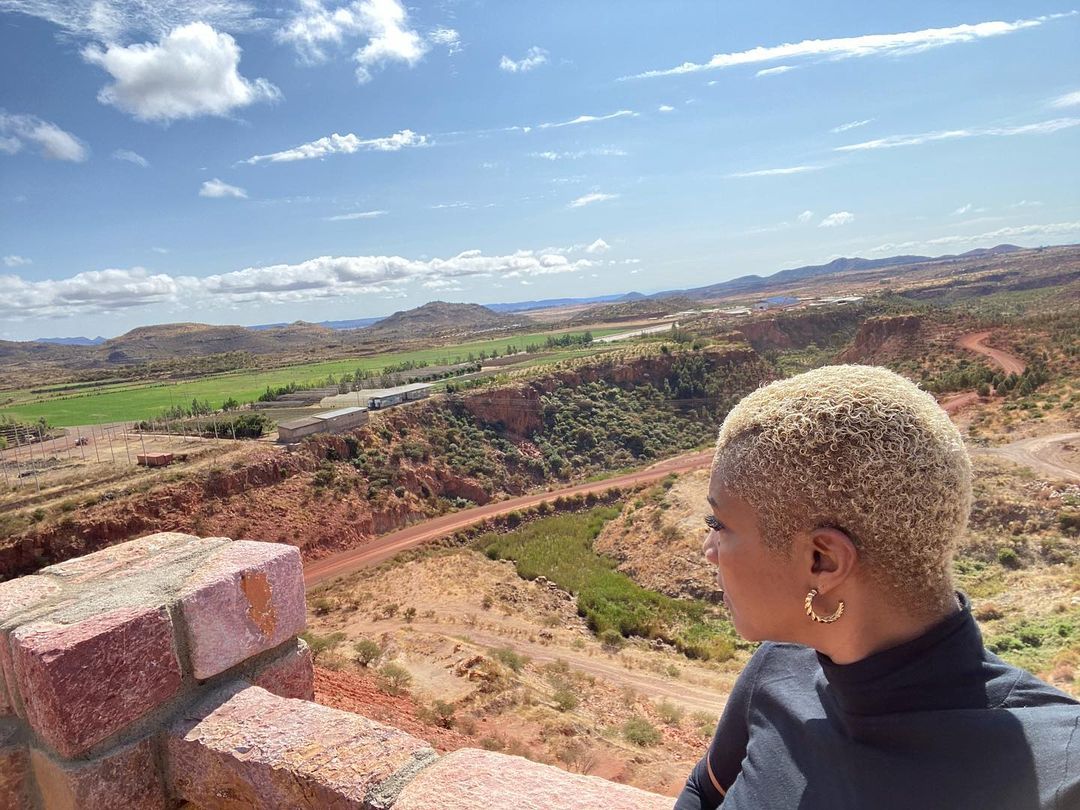 Ever since Dec. 28, the actress has been sharing pictures and videos of her travels. On Tuesday, she posted clips of her dancing happily with the people of Eritrea. Tiffany was also given land, along with a plaque which bore her name, stating her residence in Geza Kerem, Eritrea.

She wrote, “I am so happy to be welcome by my Grandfather’s village so warmly. I Love my People. #Eritrea.” Her first photo showed a smiling Tiffany, all wrapped up in what looked like a bunch of quilts. But the next showed her sitting in something next to a woman named Hadnet Keleta who is the Head of Public and Community Affairs at Embassy of Eritrea in Washington.

In her post, Tiffany narrated her experience at the spa in Eritrea called Tsh. She wrote, “They put butter in my hair, turmeric & honey on my face, Sesame oil all over my body oh and butter in my hot box. Then they put burning wood in a hole in the ground and you sit in the smoke and sweat. Baby I am ready to be tasted BRING IN THE MEN. You must try if you come to Asmara. Thank you @hadnetkeleta for taking me I feel Great. #vaginalsmoking.” 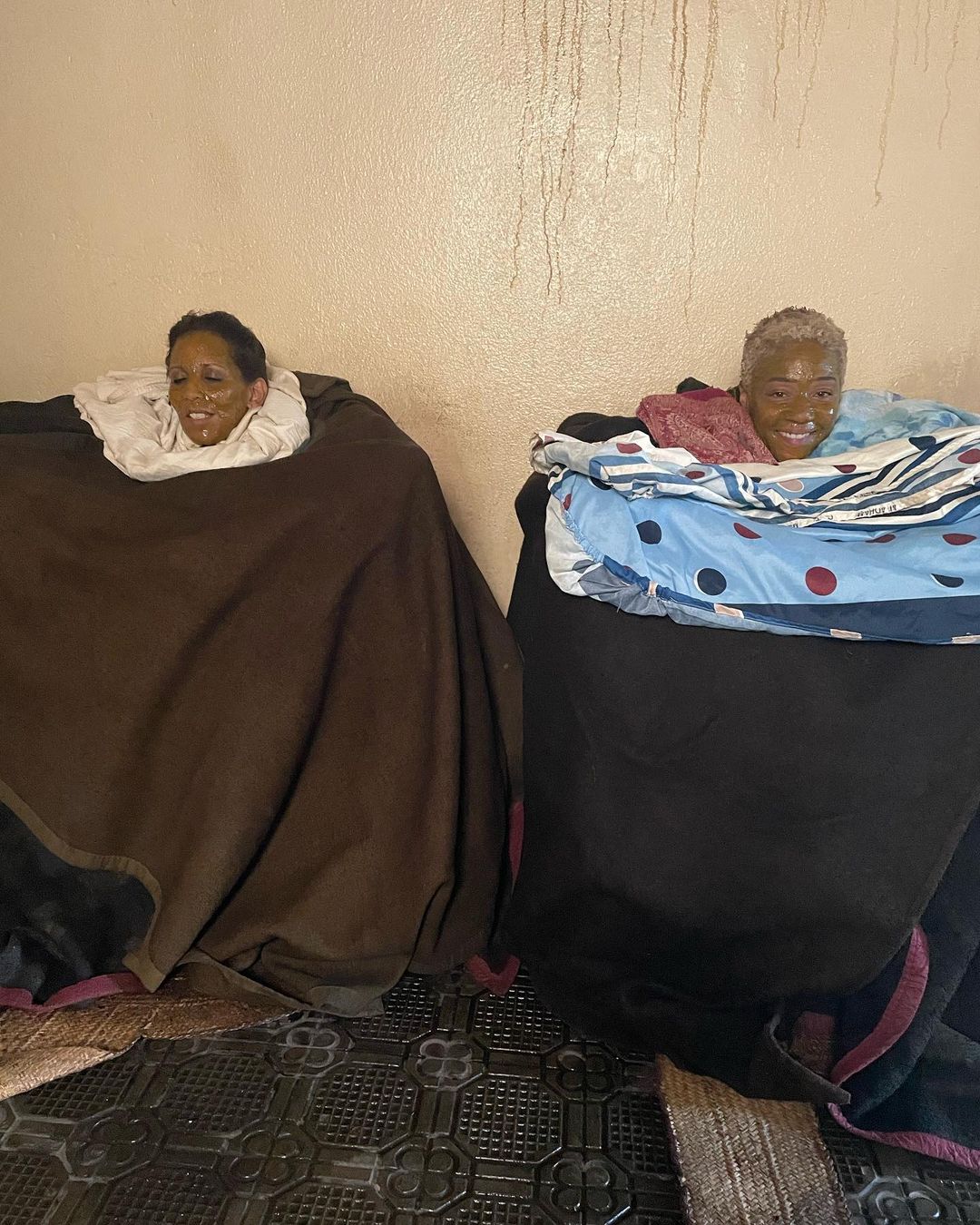 One would’ve thought it was over, but it wasn’t. In her most recent post, Tiffany and Keleta, joined Isaias Afwerki, the president of Eritrea to speak about the future of the youth. Even as she did not reveal details about the discussions, she shared several photos of them together and one of her even holding a baby.

Recently, the actress broke up with her boyfriend, Common, at the end of November, following almost a year and half of dating.