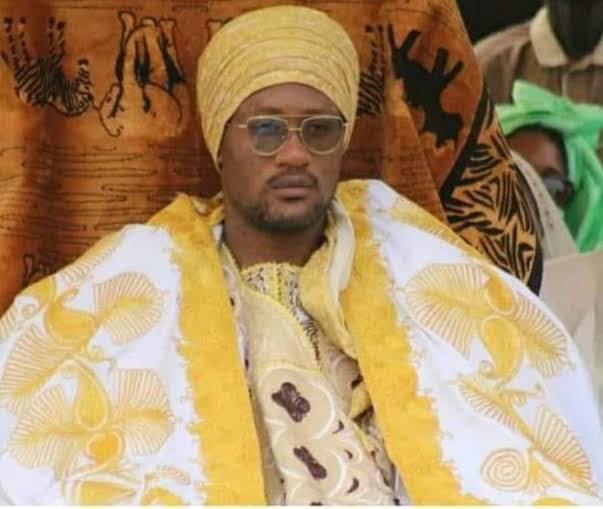 Sultan Nabil Mbombo Njoya, the Grandson of the famous Cameroonian king, Ibrahim Njoya, who had 600 wives and 177 children; and whenever he coughed or cleared his throat, everyone present was required to clap hands; has rejected a child bride offered to him.

According to tradition, the wife of a new Sultan must come from the Njim Monchouh family; in order to terminate traditional rites known as “Lah-Kam”; however, the Sultan refused the 14-year-old Virgin girl offered by the family because she is a minor; and opted to marry his long time girlfriend instead. 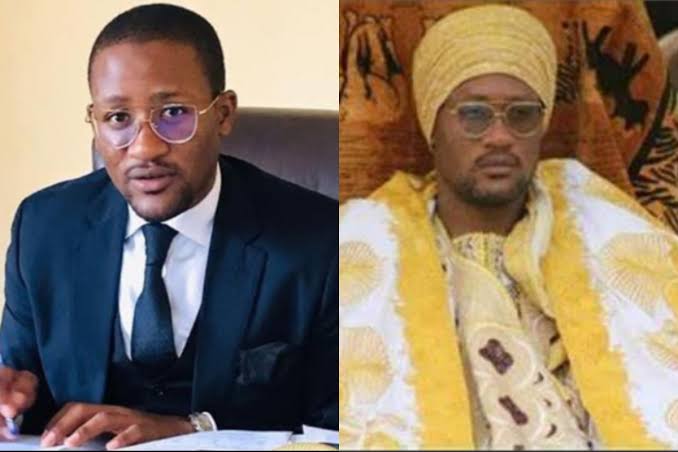 Nabil Mbombo Njoya has however promised to send the girl to school and make sure she completes university and pursue any career of her choice.

Child marriage has been going on in different African countries for years and this is a step in the right direction; to stop the menace and allow little girls have a life.

The move by this sultan to reject the child bride, has been lauded as impress on social media; with one commentator stating that; “Thanks God this happened in cameroon and the sultan have respect for human kind and respectfully children…”

Nabil Njoya’s Grandfather, Ibrahim Njoya is credited with developing the Bamum script, a syllabic system for writing in the Bamum language. Before his reign, the long history of the Bamum people was preserved primarily through oral transmission; from one generation to the next in the manner of the African Griot tradition; as it was of the majority of African traditions.

Share
Facebook
Twitter
Pinterest
WhatsApp
Previous article
Finally, France to open secret archives detailing the bloody Algeria war
Next article
“I Love My People;”Tiffany Haddish says as she is warmly welcomed during visit to her Grandfather’s Village in Eritrea