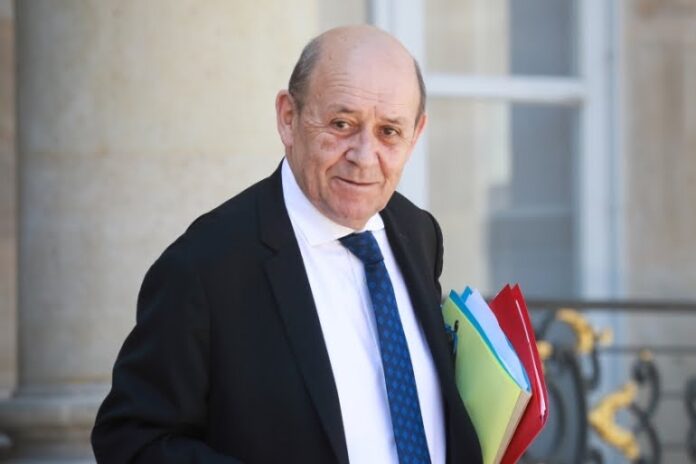 Mali’s military authorities have asked the French ambassador to leave the country in a 3 days deadline, which was announced on Monday. 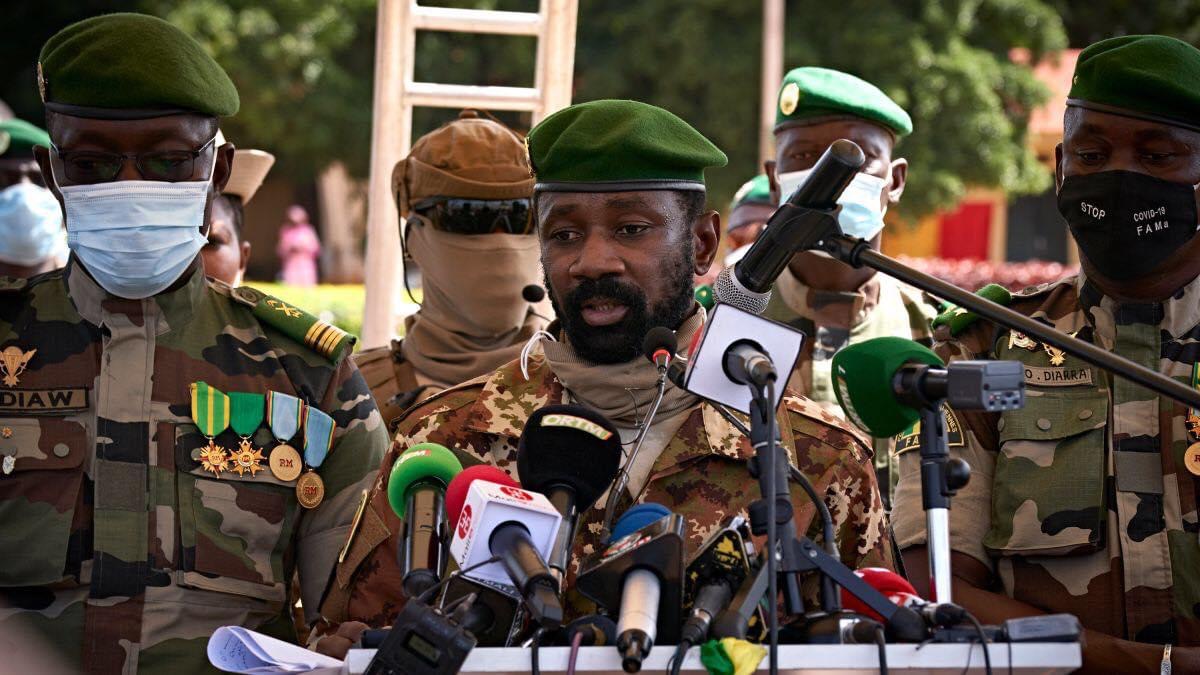 French envoy Joel Meyer was asked for a meeting earlier Monday by the West African country’s foreign ministry and instructed to leave over; “hostile and outrageous statements” by French authorities targeted at the junta, a military spokesman said in a statement.

“The Mali’s  military government  informs the national and international community that this day, Monday, 31 January 2022; the ambassador of France to Mali his excellency Joel Meyer was called by the Minister of Foreign Affairs And international cooperation; who notified him of the decision of the government instructing him to leave the country within 72 hours,” the statement said.

The ultimatum comes barely one week after Mali severed diplomatic ties with France, announcing a change to its official language from French to Bambara; and ordering French troops to evacuate its territory, according to a recent communique.

Bilateral relations between France and Mali’s interim authorities have worsened in recent weeks over the military’s proposal; to delay a transition to democracy following two successive coups in the last 17 months.

The reason for their action

The junta condemned the comments in its Monday statement, adding that they were; “contrary to the development of friendly relations between nations.”

Goita was instrumental in the ousting of President Boubacar Ibrahim Keita in August 2020; after which the country’s interim authorities proposed an 18-month transition to civilian rule which fell through. Keita died on January 16, sixteen months after he was ousted.

In May 2021, Goita staged a second coup and seized power after deposing the interim authorities.

France has had troops in Mali since 2013, when it intervened to drive back armed groups who were advancing on the capital. 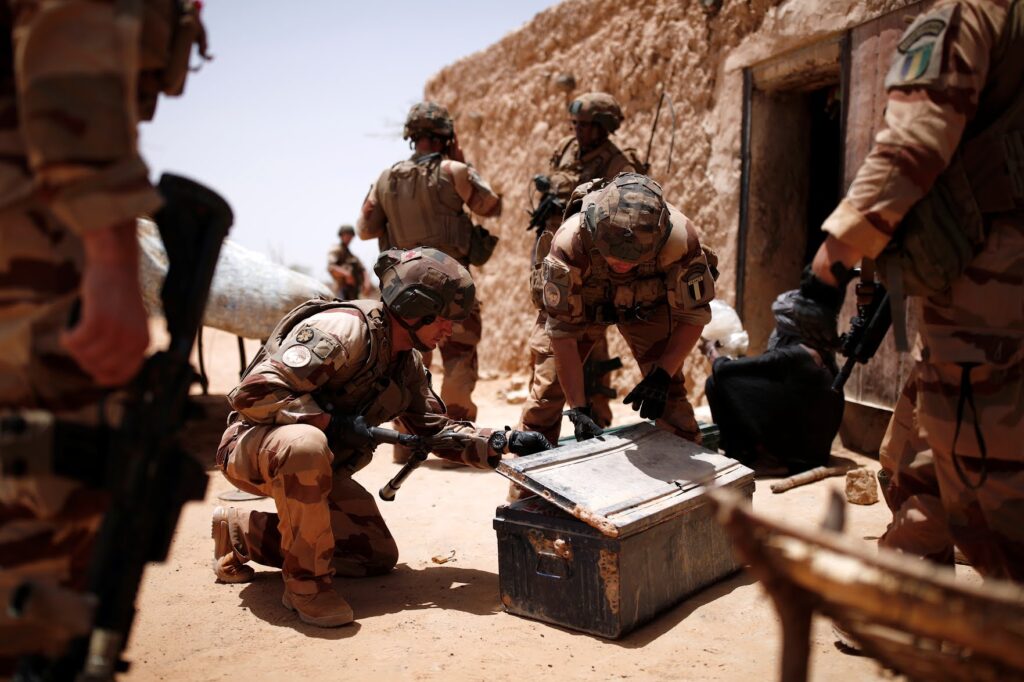 Relations between Mali and its former colonizer started to decline this month when the military government; went back on an agreement to organize elections in February and proposed holding power until 2025.