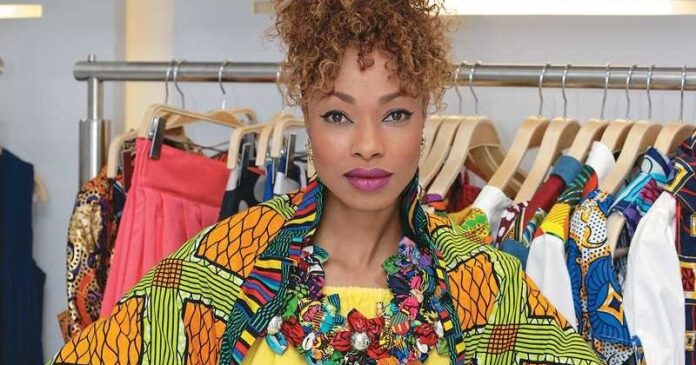 Drawing inspiration from her Afro-descendant heritage, Lia Samantha Lozano a young Afro-Colombian fashion designer;  she is considered one of the most prominent Black voices in fashion in this subcontinent; especially due to her work and activism. 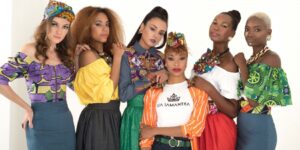 In 2021, Lia Samantha Lozano was selected as one of the 100 Most Influential People of African Descent; according to the organization that is supported by the United Nations.

“This is for my daughter, my mother, my sisters, my grandmothers, my aunts, my cousins, my nieces, and all the women in my family who have allowed themselves to dream,” said Lia Samantha Lozano on her Instagram page. “We continue to make history. Following with your heart is the path that will take you further, what an honor to be on the list of the 100 most influential people of African descent in the world!” 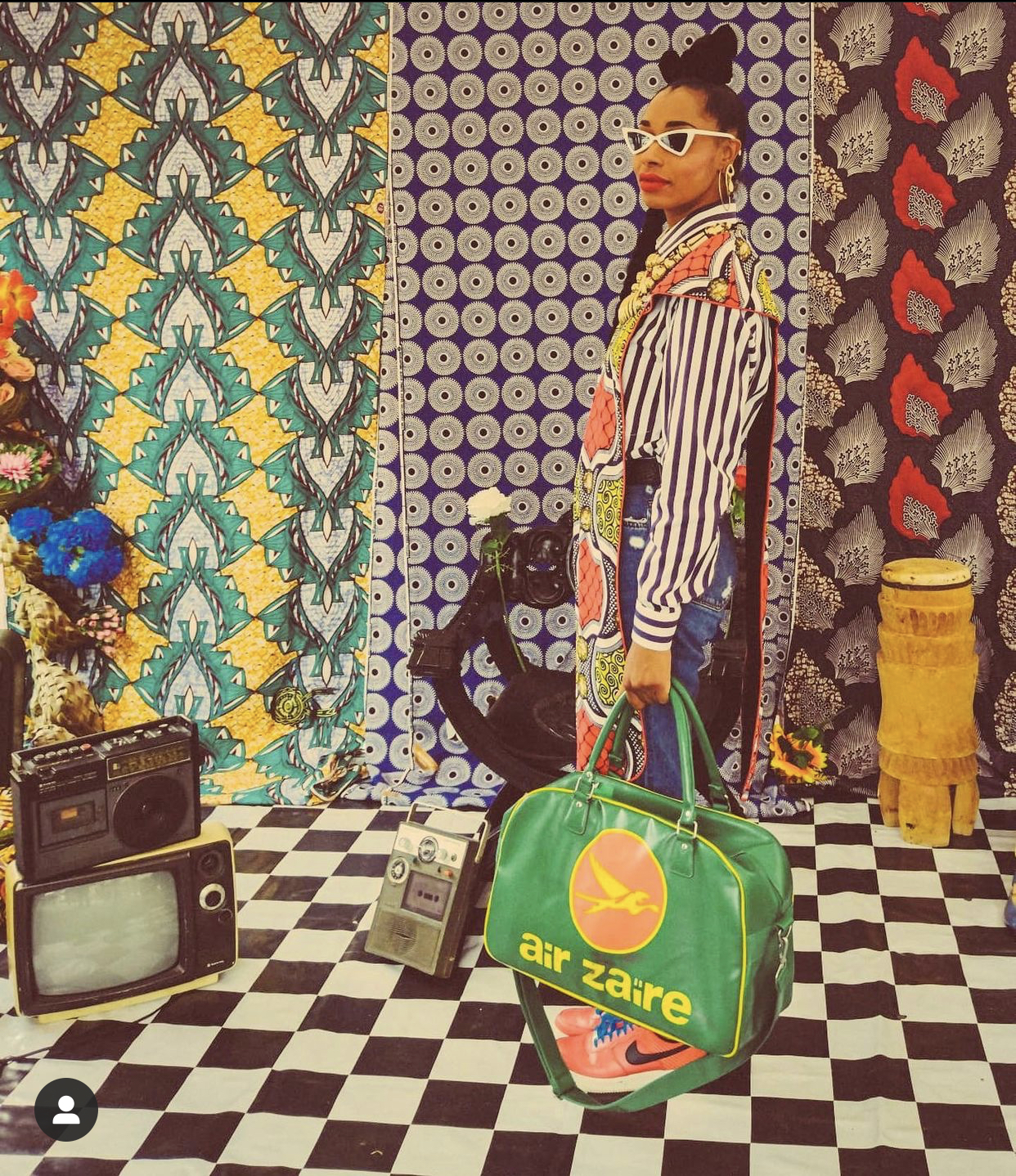 According to TravelNoire, After studying fashion design at the National United Corporation of Higher Education in Colombia; she launched her independent label in 2010, spreading her time between designing; and presenting and touring with her band Voodoo SoulJah— created in 2005. 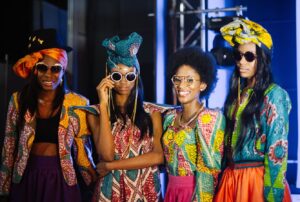 However, her passion for Afro-Colombian fashion led her to go deeper into the industry to show how great it is to the world.

“My whole family comes from Condoto, Choco, on the Pacific Coast, but I was born in Bogotá. We have a lot of gold in the ground, but I think the real wealth of this place is the people. Our happiness is untouchable,” she told CNN. 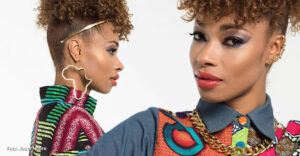 “My designs make a memory of the traditional clothes from Afro-Indigenous communities. It represents a big part of our culture and the wisdom of our people, too. My dream is to reconnect with my heritage and combine this knowledge to design my own fabrics.” the fashion designer said. 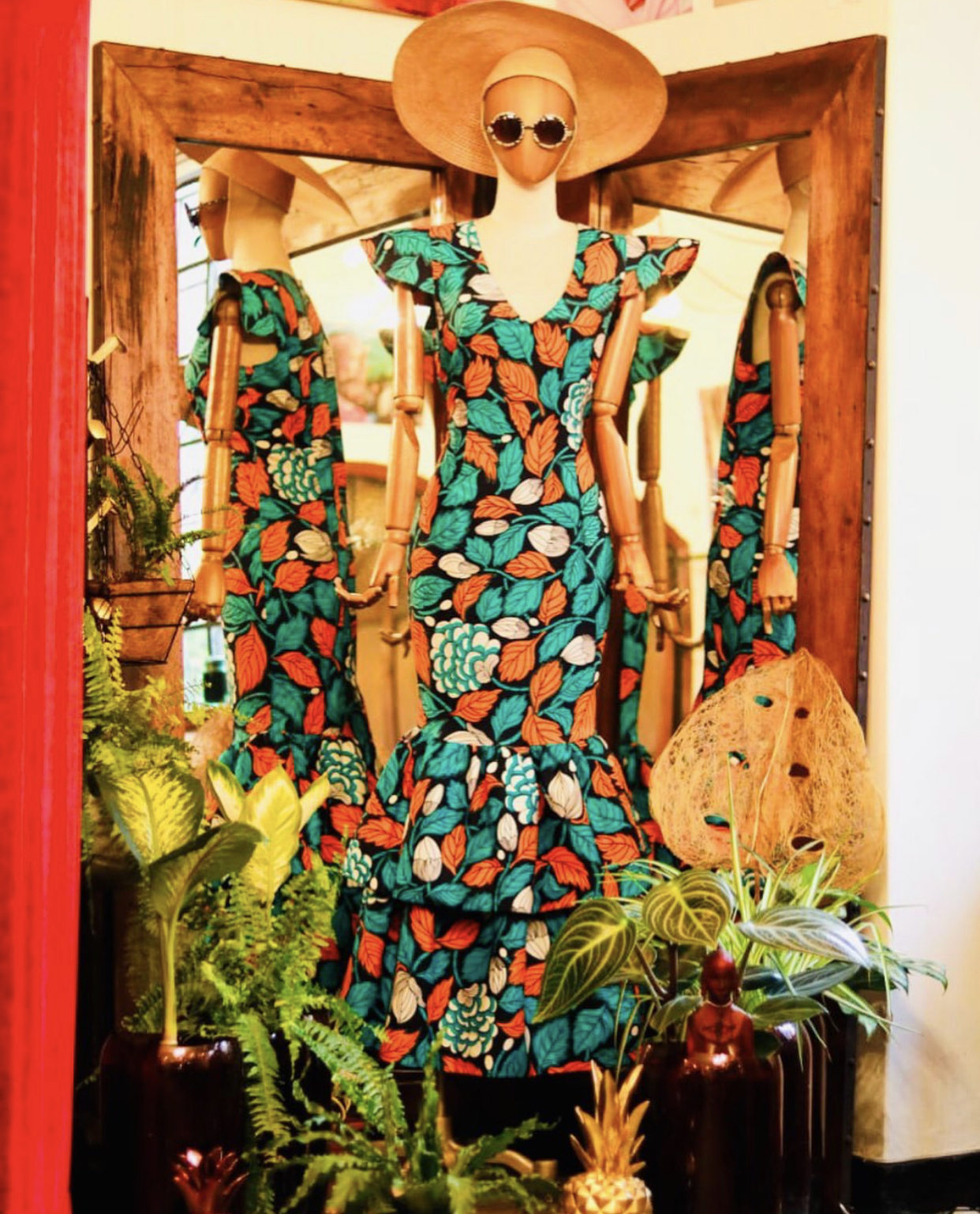 In an interview with Fashion United, she said that her designs are a reinterpretation of African traditions, but with a modern twist.

“I take these traditional fabrics and use them to create contemporary and modern garments for all. I was simply inspired by African culture from a young age and when I discovered these other designers; it was like wow, there are other African-descended designers who have the same feelings and thoughts as I do.” 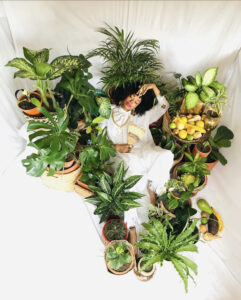 She also said that her desire to keep the dialogue between her African roots and fashion today; whilst trying to initiate change in her home country is also evident in her choice of models. 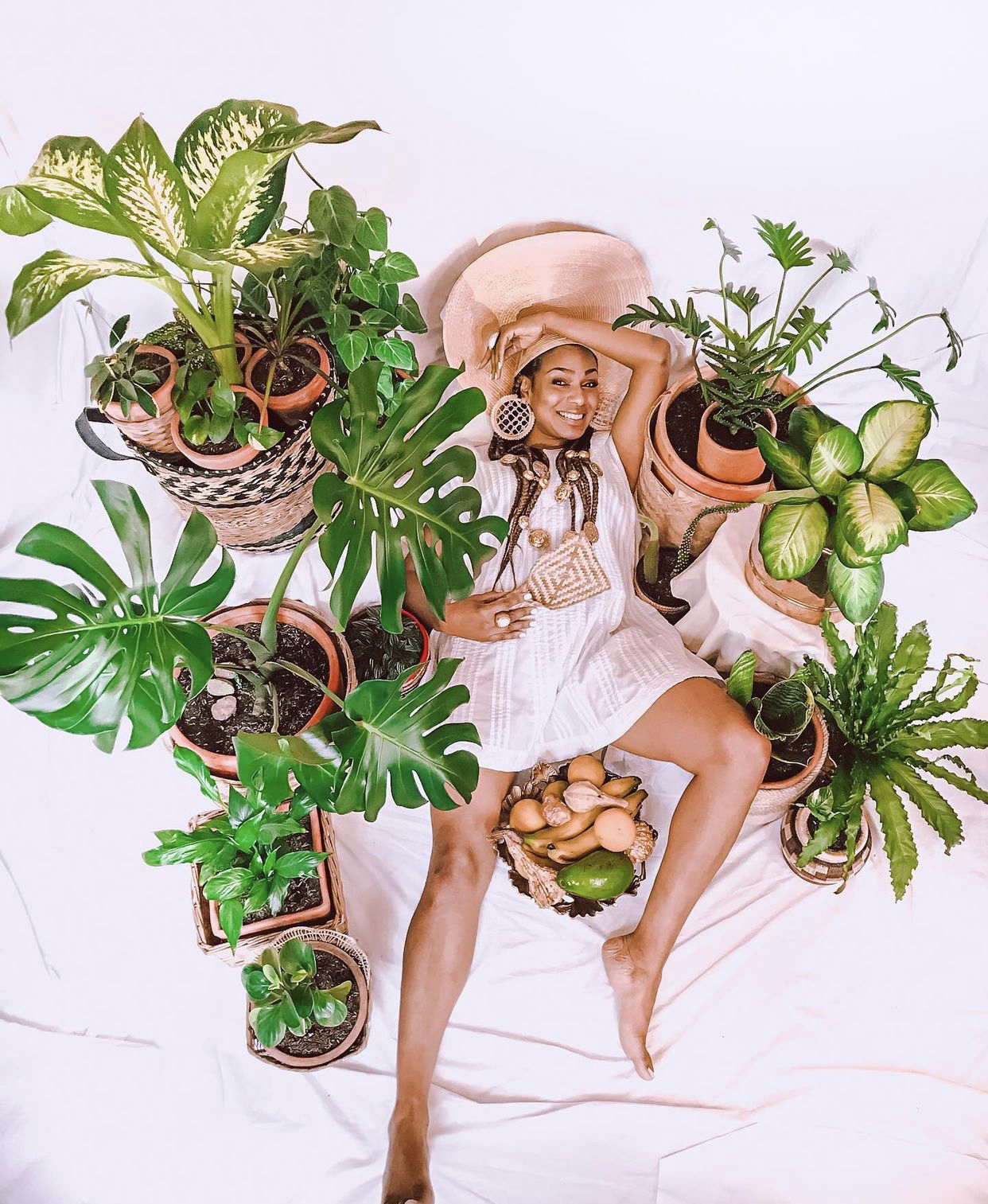 With a solid career in fashion, she has positioned herself as a great influence in Colombia and Latin America; being classified as one of the best influences for Black women in her country.