Nairobi, Kenya Gets Named As Africa’s Best City For Expatriates 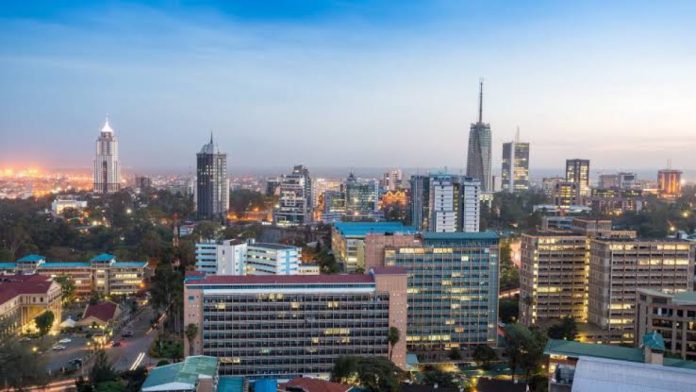 According to a recent survey, Nairobi, the capital of Kenya, is now the best city for expatriates in Africa and the 12th best city globally.

The ranking reports were provided by “Expat city ranking,” which revealed that the East African city managed to move up 50 places from its last year’s position in the same report.

Nairobi’s rise in the ranking index has been said to be due to the growth of the Kenyan economy and the development of its infrastructure, as well as the government’s adequate attention toward housing development within the city.

The continuous growth of the East African city in several sectors, made it rank quite high in the “Getting Settled and Finding Houses Index.” These indexes have been credited for the spontaneous rise in the number of reports and articles published over the years, with Kenya as their subjects.

Based on overall satisfaction with their financial status, disposable income and affordability, and ease of finding properties, “Expat” voted Nairobi as the best country in Africa and sixth internationally in the finance and housing index.

While Nairobi ranked quite high and comfortably so, other African cities such as; Cape Town (ranked 41), Johannesburg (ranked 55), and Cairo (ranked 52)—were included in the ranking by InterNations, the largest ex-pat network in the world.

As stated in the survey, “All three African cities featured rank among the bottom 10 in the quality of urban living and urban work life indices — except for Nairobi, which lands in 34th place in the latter index. Nairobi also outperforms the other cities when it comes to the ease of getting settled, as well as finances and housing.”

Hospitality also seemed to have played a role in the ranking system, especially as the Expat City Ranking 2021 showed that Nairobi ranks first in Africa for both the general friendliness. This is a reference to its hospitality efforts and the friendliness of locals towards foreigners.

As noted in the survey, at least 74 percent of those who live within the city have mentioned just how comfortable and “happy” they are with their social life.

The survey also noted that foreigners and workers from various parts of Kenya and beyond, find it easy to settle within Kenya, especially as the housing rates are affordable with a below-average result in the Quality of Urban Living Index (50th).

Although the city is rated quite poorly for its transportation infrastructure, a bright side to its dark tunnel is that 82 percent of the expats face no difficulty finding housing, while 42 percent of said expats believe the housing rates to be affordable.

The survey notes on a final note about Nairobi, that the city’s performance in terms of the “urban work-life index (34th) is an interesting mix: the city ranks 49th worldwide for the state of the local economy (30 percent unhappy against 19 percent globally) but 9th for overall job satisfaction 73 percent happy against 68 percent globally.”