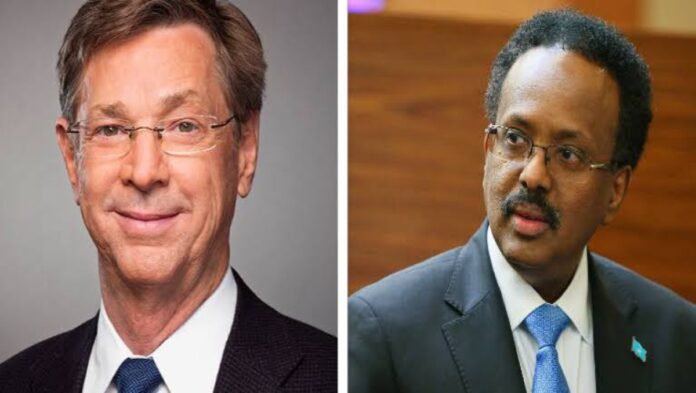 Coastline Exploration is an upstream oil and gas company focused on East Africa. The company announced on Friday that it had paid the government a $7 million underwriting bonus and will now proceed with exploration.

The deal was approved after months of changes to the original deal. In February 2022, announced by the former Somali president and prime minister, the Somali government denied signing such a treaty and declared it illegal.

According to the BBC, the agreement was considered illegal due to the country’s law that suspends such agreements during the election period.

The BBC report says; “At the time, Villa Somalia, the presidential palace in Mogadishu, declared the agreement null and void, invoking a presidential decree that prohibited government agencies from entering into international treaties during the election period.”

Coastline Exploration’s CEO at the time emphasized that he believed the deal was legal based on the assurances he received from Somali’s oil minister.

He stated that he did not communicate directly with the President or the Prime Minister, but the Minister of Petroleum and SPA members assured his organization that both leaders were aware.

At the time, Mohamed Abdullahi Mohamed was residing as president of the country, but he lost to Hassan Sheikh Mohamud.

In 2019, Somalia passed an oil sector law, paving the way for exploration, particularly on the coast.