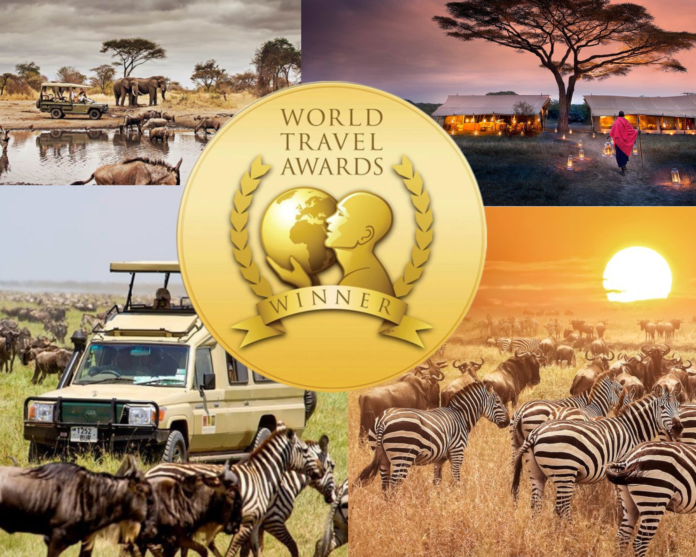 Serengeti National Park is a World Heritage Site teeming with wildlife: over 2 million ungulates, 4000 lions, 1000 leopards, 550 cheetahs, and some 500 bird species inhabit an area close to 15,000 square kilometers in size. In Serengeti plains are dotted with trees and kopjes from which majestic lions control their kingdom.

Also read: Discover what you did not know about the legendary Thomas Sankara

The Serengeti is well known for the largest annual animal migration in the world of over 1.5 million blue wildebeest and 250,000 zebra along with smaller herds of Thomas’ Gazelle and eland. The national park is also home to the largest lion population in Africa. It is under threat from deforestation, population growth, and ranching.