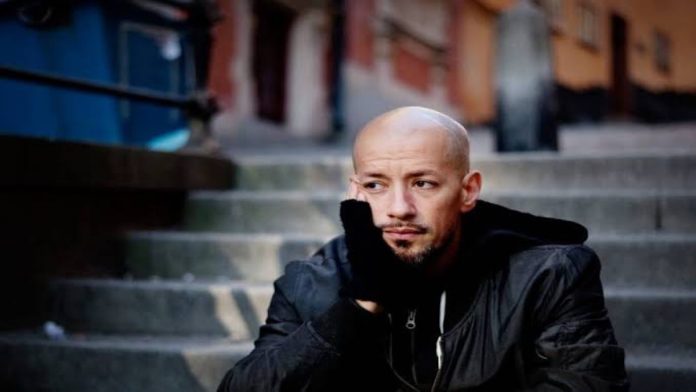 Tarik Saleh, a graffiti artist, journalist, producer, writer, and filmmaker, did not hide his excitement in front of the Euronews camera after receiving his award. The win for his movie comes in between other amazing films such as “The Name of the Rose and John the Square.”

It was particularly exciting for Saleh that his story, which was based on Al-Azhar University in Cairo, one of the heartlands of Sunni Islam, where a young imam gets caught up in a shady deal with the police while concealing religious and political manipulations, actually took the prize.

The story is based on the political issues of nations with religious extremism and corruption experience. Of course, the character described above, an Imam caught in the wave of said issues, serves as the focal point. According to review websites, “The grand imam collapses and dies in front of his students at the elite university on the first day back after the summer holidays. This marked the start of the merciless war for power to succeed him.”

Due to a lack of authorization, the film was shot in Istanbul and produced in Scandinavia, France, and Morocco. Tarik Saleh, on the other hand, is unconcerned about a film’s or director’s nationality all he seems to care about is telling the story just how he envisioned.

“I would put among my three favorite films, Battle of Algiers, you know, and for that film, it doesn’t matter the nationality of that director because it tells the truth and I think that is sort of the main thing,” Tarik Selah said.

Selah explained that “As storytellers, we are entrusted with telling an emotional truth that will stand the test of time. And there’s a tremendous distinction between news and politics, for example, because as we all know, news or politics today is a comedy tomorrow.”

According to reviews, Boy from Heaven takes viewers on an exciting and absorbing journey into the Sunni theological realm, which is driven by several events ranging from extremism to peaceful humanism. An intriguing viewpoint, particularly for Europeans who are inexperienced with and frequently ignorant of the globe.

In terms of its universal appeal, Selah explained that the movie reaches all spaces and continents. Regardless of the language barrier, its point and ideology could effectively be passed. “It is universal and in this case, for Europeans, to step into the sandals of a Muslim that you are afraid of.. because we need to share experience, that what we have to do,” Saleh says.

“I hope that young Egyptian filmmakers would raise their voices and express their experiences,” the film director said, dedicating his award to them. With his beautifully written, filmed, and acted Boy from Heaven, Saleh proposes intelligent entertainment. According to Selah, “In the autumn, the film will be distributed in European countries.”

As a result of his work as an art director, he founded the documentary magazine Alive in Cairo, Egypt, in 1995. He went on to found the famed Swedish underground magazine Atlas a few years later.

Also, read; Nigerian Man Who Traveled from London to Lagos With his Bike Arrives In Lagos.