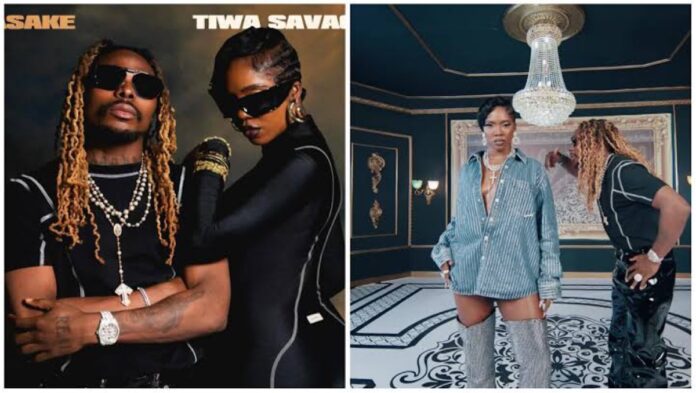 In August 2021, Tiwatope Savage, better known as Tiwa Savage, hit the news after refusing to pay a certain amount to blackmailers who threatened to release her sextape online.

On the newly released song “Loaded”, Tiwa Savage mentioned a few things that have generated a lot of controversies online, as many praised the artist for her courage, while others said the verse was unnecessary.

The newly released song is a genre of Amapiano music produced by Magicsstixx and the video was also released along with the song and directed by TG Omori.

You may recall that Tiwa Savage revealed that someone tried to blackmail her with her tape, which was accidentally posted on Snapchat.

The video, which was deleted immediately after being posted by Tiwa’s boyfriend, was immediately saved by the blackmailer who quickly saw it as an opportunity to make quick cash from the singer.