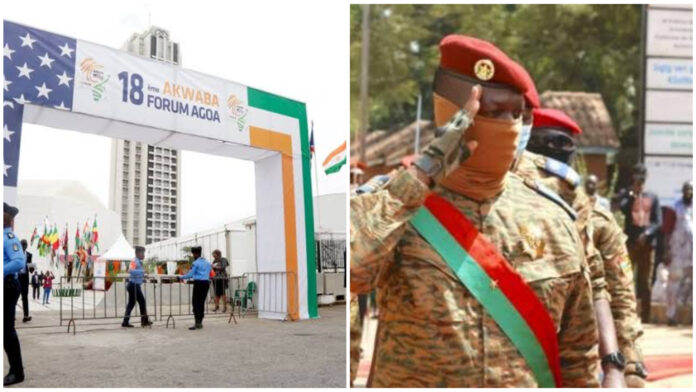 The US Trade Representative’s office said on Sunday that the United States removed Burkina Faso from the trade preference program under AGOA because of serious concerns about an “unconstitutional change” in the West African country’s government.

Frustration with the government’s inability to contain the Islamist insurgency led to two military coups in Burkina Faso in 2022.

Both the previous and current military junta made efforts to strengthen security, but Islamist attacks continue.

The SCAF State Department responded to the US decision on Monday, repeating a statement made in November that the timetable for a return to democracy had not changed.

In a July agreement with the West African regional bloc (ECOWAS), Burkina Faso pledged to return to constitutional rule within 24 months.

The African Growth and Opportunity Act (AGOA) grants sub-Saharan African countries tax-free access to the United States if they meet certain eligibility requirements, such as: Removing barriers to trade and investment in the United States and progressing toward political pluralism.

The Office of the United States Trade Representative (USTR) said Burkina Faso did not meet AGOA requirements and would be given “clear criteria” for a path to reintroduce the trade program, adding that Washington would work with the government of Burkina Faso.

Burkina Faso is one of the poorest countries in the world. Militants linked to al-Qaeda and Islamic State have killed thousands of civilians there, sparking one of Africa’s fastest-growing humanitarian crises.