U.S sanctions Belgian Gold trader Alain Goetz for contributing to the conflicts in the Democratic Republic of Congo 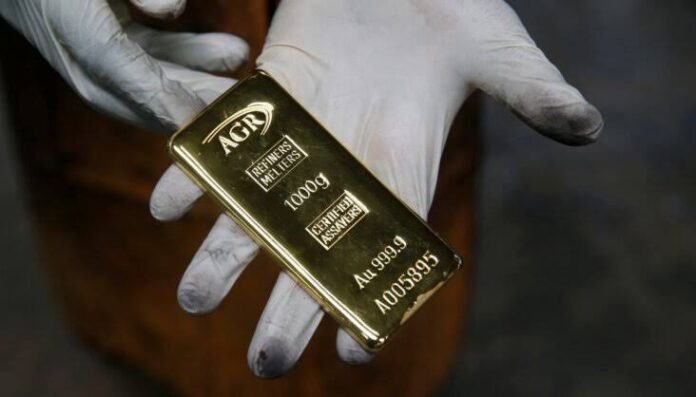 The U.S. Treasury Department has sanctioned Belgian gold trader Alain Goetz and his Company in Uganda; the African Gold Refinery (AGR) Ltd., which is one of biggest processors of Gold in Africa; for allegedly contributing to conflicts in the Democratic Republic of Congo.

Alain Goetz and his Uganda-based company, are key players in Congo’s illicit gold trade; which is worth hundreds of millions of dollars each year and is the largest source of revenue for armed groups in the country; the Treasury Department said Thursday in an emailed statement. Goetz, AGR and eight other linked companies will have their U.S.-based assets blocked under the sanctions, it said.

“Alain Goetz and his network have contributed to armed conflict by receiving DRC gold without questioning its origin; Treasury has been very clear: global gold markets, at every step of the supply chain, must engage in responsible sourcing and conduct supply-chain due diligence.” Brian Nelson, Under Secretary of the Treasury for Terrorism and Financial Intelligence; said in the statement.

Alain Goetz was sanctioned under two executive orders signed during the Bush and Obama administrations that target; “persons threatening the peace, security, or stability of the DRC and the surrounding region.”

Mr Goetz has however called the sanctions a “mistake” that threaten improvements in transparency in the region’s gold trade. 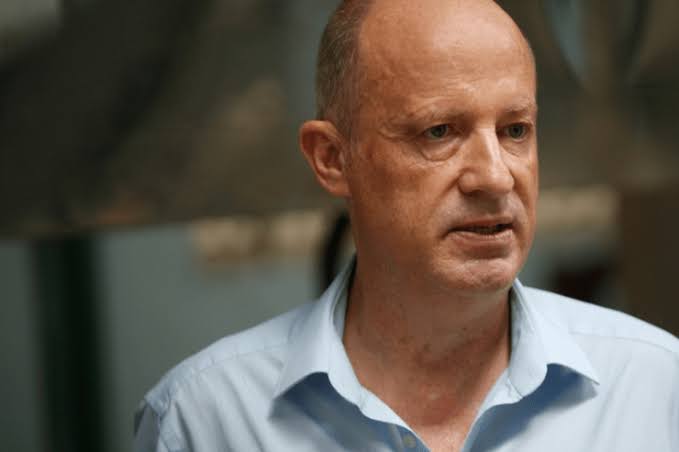 The listing by the Treasury “seems to indicate that their research is solely based on open-source reports by non-governmental organizations; which have previously been proven to be incorrect or biased in their reporting,” he said in a statement sent by text message. Mr Goetz said he hasn’t been to Congo for more than 20 years and that he no longer runs AGR.

Additionally, he adds; “The African Gold Refinery has been a model company that has contributed to the growth of Uganda and the region since inception, by improving the fiscal transparency in the regional gold trade while operating in full accordance with national, regional and international regulatory frameworks,” he said. “Given the chance, we will be able to demonstrate the virtuousness of our initiatives and hopefully the unfair and unjust sanctions will be lifted.”