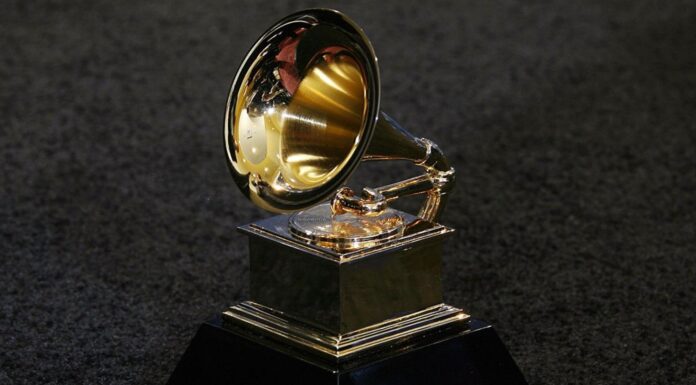 Another awards show has been affected by the coronavirus pandemic. The Grammys have been suspended indefinitely.

The Grammys are just the latest awards show to be affected by COVID-19. The Critics Choice Awards, which was also scheduled for this month, have also been postponed. A new date has yet to be set for that either.

This happened about the same time the Sundance Film Festival canceled its in person programming. Set to start on January 20, it was shifted to an online format.

The pandemic in Los Angeles has been surging along with the rest of the country with a record-breaking number of cases. On 4 January, more than 22,000 people in the county tested positive, almost double the previous peak at the start of 2021.

The ceremony was to hold on 31 January at the Crypto.com center in Los Angeles. It’s common knowledge that sporting events have still been taking place there.

Sources however claim that artists and executives have expressed concern over attending this year’s Grammys ceremony.

Last November, the Recording Academy announced its list of 2022 Grammy nominations. Olivia Rodrigo and Billie Eilish both earned seven nods, with Doja Cat, Justin Bieber, and H.E.R. all receiving eight. Jon Batiste nabbed the most nominations, with 11 in total.

“After careful consideration and analysis with city and state officials, health and safety experts, the artist community and our many partners, the Recording Academy and CBS have postponed the 64th Annual GRAMMY Awards Show.

The health and safety of those in our music community, the live audience, and the hundreds of people who work tirelessly to produce our show remains our top priority. Given the uncertainty surrounding the Omicron variant, holding the show on January 31st simply contains too many risks.

We look forward to celebrating Music’s Biggest Night on a future date, which will be announced soon, the joint statement from the Recording Army and CBS read.